Well folks, I never thought we'd actually make it to this point, but today is the day you've all been waiting for. For nearly 4 years now, I've had to deal with hateful and hurtful comments below each of my Ohio blogs, calling out my prejudice, bias, and blind favoritism towards The Ohio State (love that my computer just autocorrected the to The) football team. And I come before you this morning to say that for the first time in my life, I am picking against them. I not only think they would lose, I think they would get the brakes beaten off them by The Ohio State basketball team.

I'm not saying the football team doesn't have some hoopers. I'm sure that we have 10 dudes that could've gone D1 in basketball too. Hard to believe that these 5-star receivers that we bring in daily like the morning newspaper couldn't fly above the rim too. But the fact of the matter is that Ohio State basketball isn't a rinky dink program either, coming off a 7-seed in the NCAA tournament and bringing in the #7 recruiting class in the country. If a college football team could beat that, then we just gotta shut the whole sport down. I just refuse to believe it's possible that a group of football players running up and down for a hobby could beat a basketball team that practices every single day. To me, it's like when people say Alabama could beat the Jaguars. No chance.

These are the two players CJ mentioned as some of the best players on the football team: 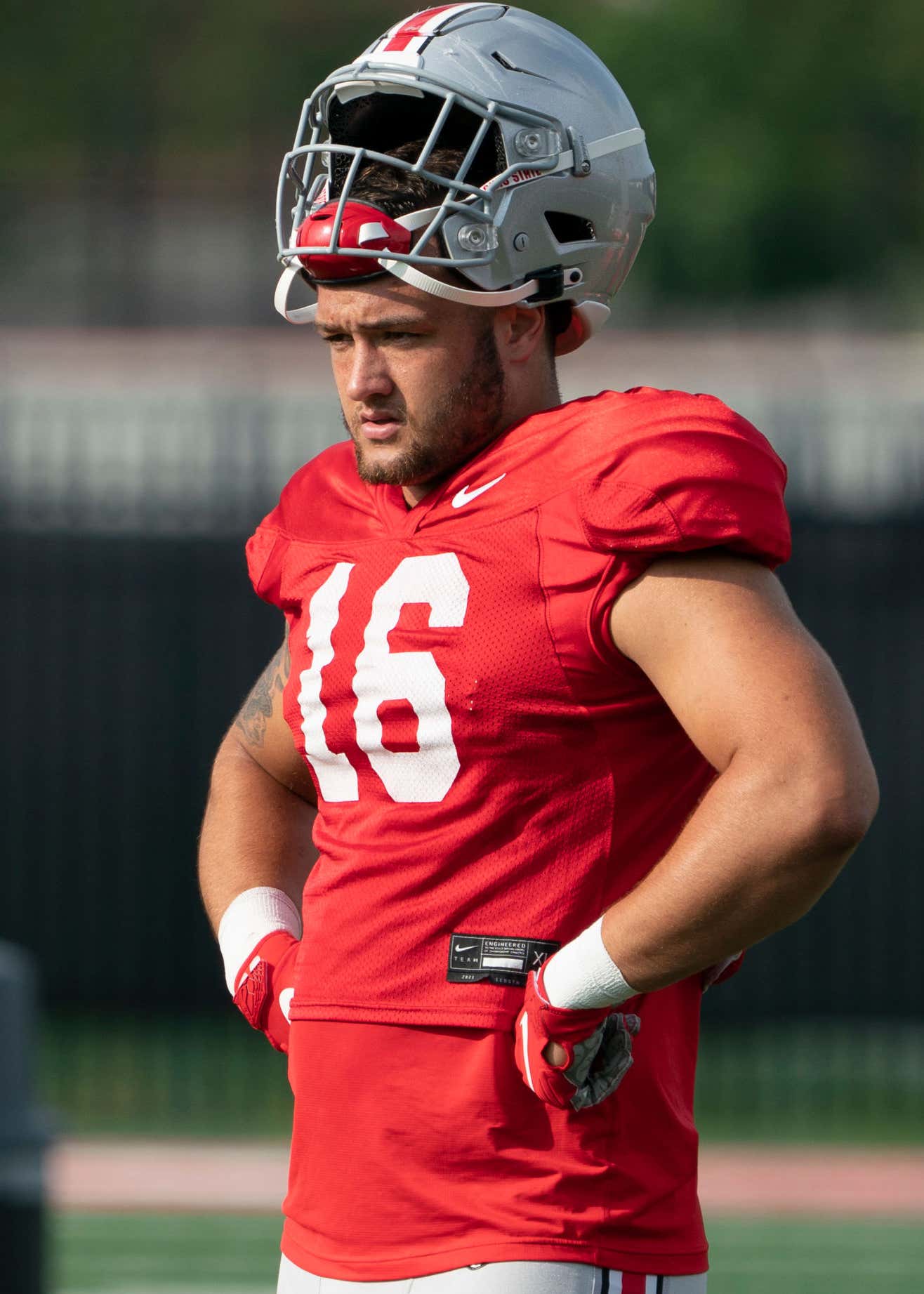 Something about him, can't put my finger on it, tells me he wouldn't fit in on an NCAA D1 basketball court. Although it does appear he could play a little bit in high school, holding his team's all time scoring record. 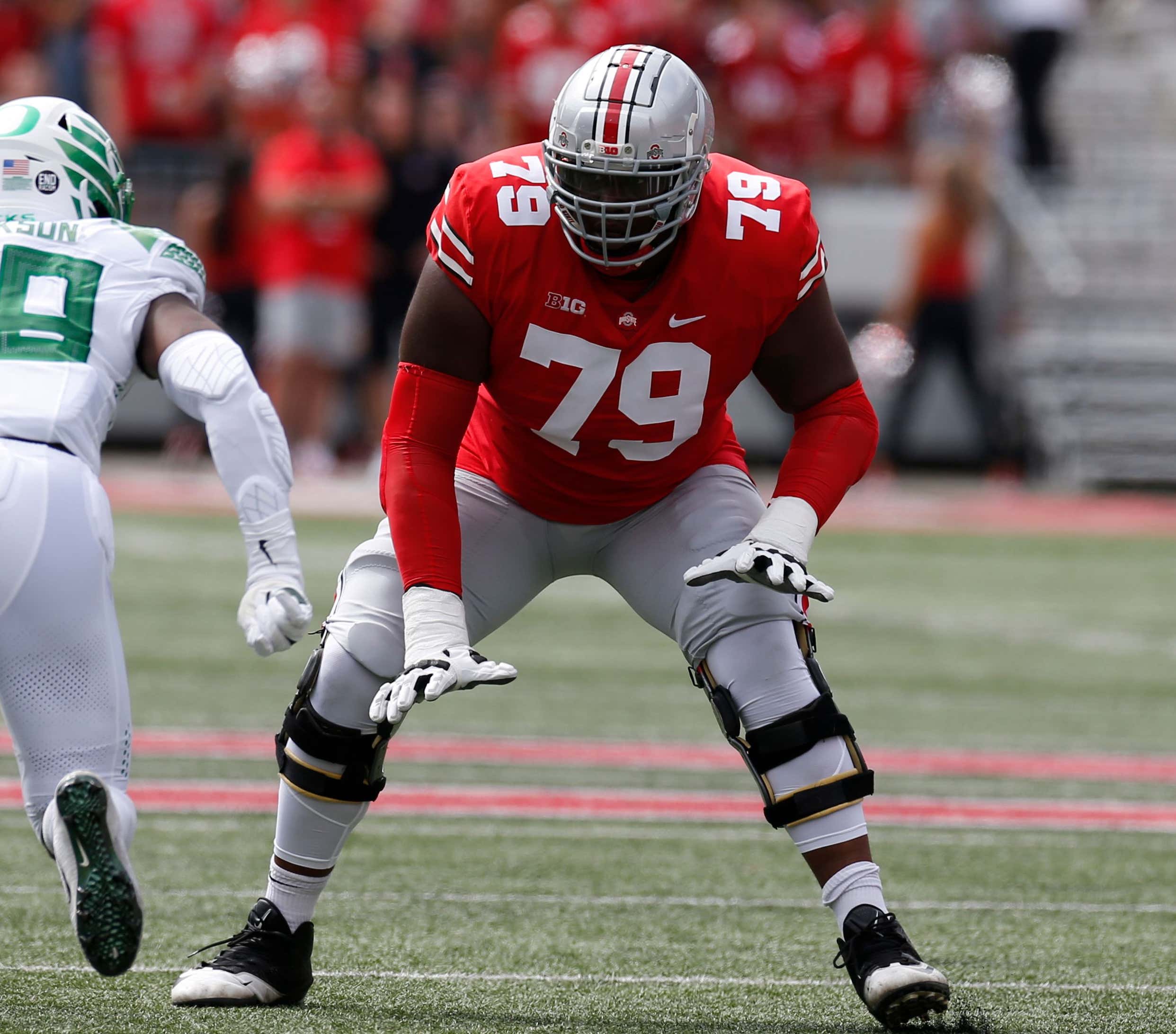 The only advantage I'm giving the football team is they probably do have the coaching advantage. And that's not even hating on Chris Holtmann, I like the guy. But I've never seen Ryan Day get outcoached.