First of all Coach, it's THE Ohio State. I'm sure that was just a slip of the tongue though. Happens to everyone, not mad at you.

Anyway, I do get how this kind of statement would rub people the wrong way. 99.999% of college football fans would DIE for the year the measly Buckeyes had last season. Would name their kids after the quarterback. Hang framed pictures from the season in their living room. Put the entire team in the school's Hall of Fame type of thing.

But that's the difference between The Ohio State and literally every college on the planet except for maybe two (who won't come play us in the cold). Last year may have been the season of dreams for everyone else, but it was our worst season in a decade. Haven't been this disappointed in a The Ohio State team since 2011 when Terrelle Pryor and the boys committed those heinous crimes got free tattoos and got Jim Tressell fired, making us go 6-7 with Luke Fickell. 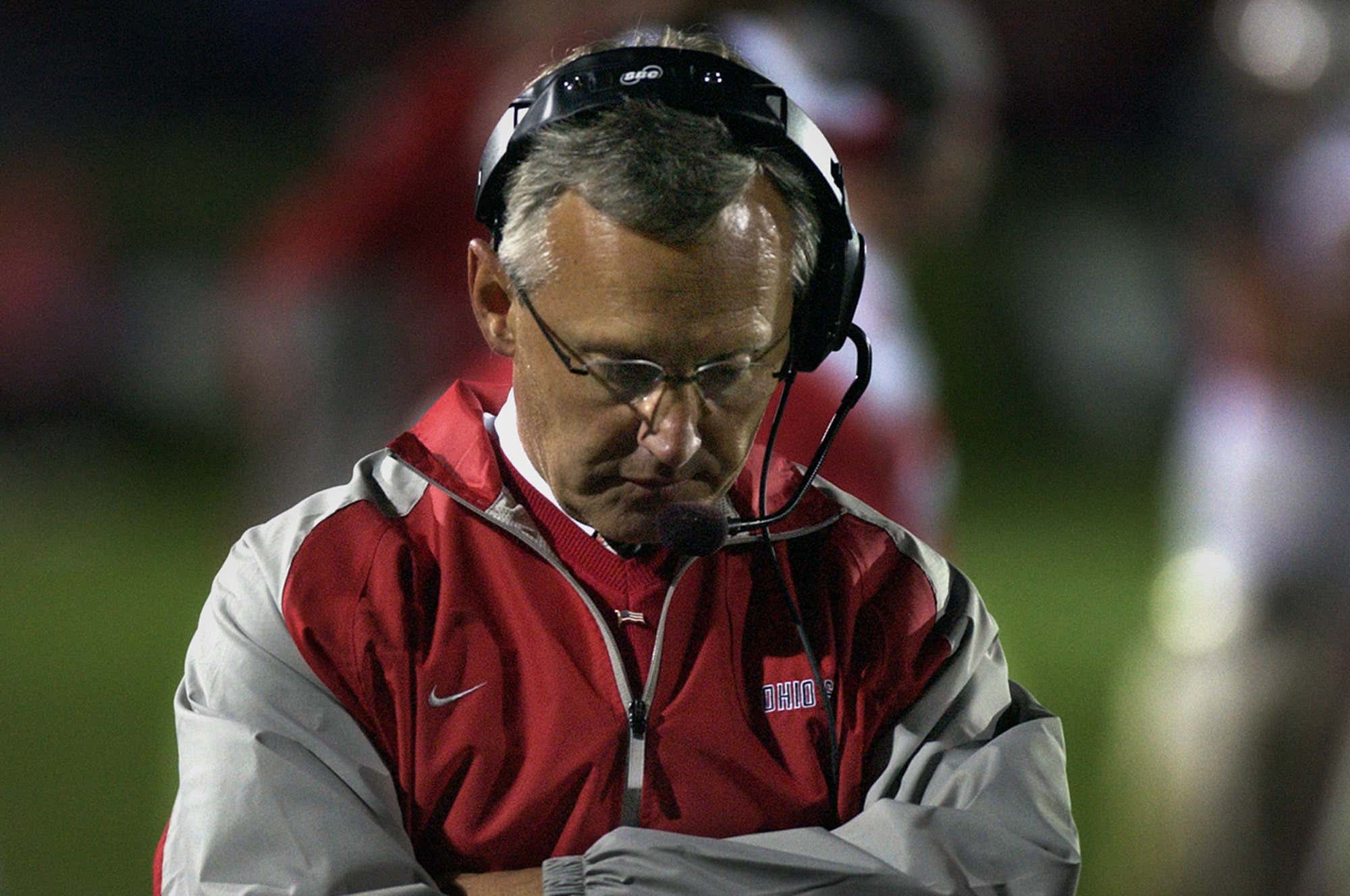 So be mad if you want, but Ryan Day did not utter one word incorrectly. In my line of work, there are two types of statements. There are facts, and there are opinions. It was not a great year at The Ohio State is an example of a fact. No disrespect to the Rose Bowl, but the Buckeyes have had so much success not only recently but over the long haul that they only have 3 goals anymore:

Ohio State did not achieve any of those goals last year, so how could you call it a success? Thank you Ryan Day for not sugar coating anything and telling the truth when this world so desperately needs to hear it. Give the man another raise.