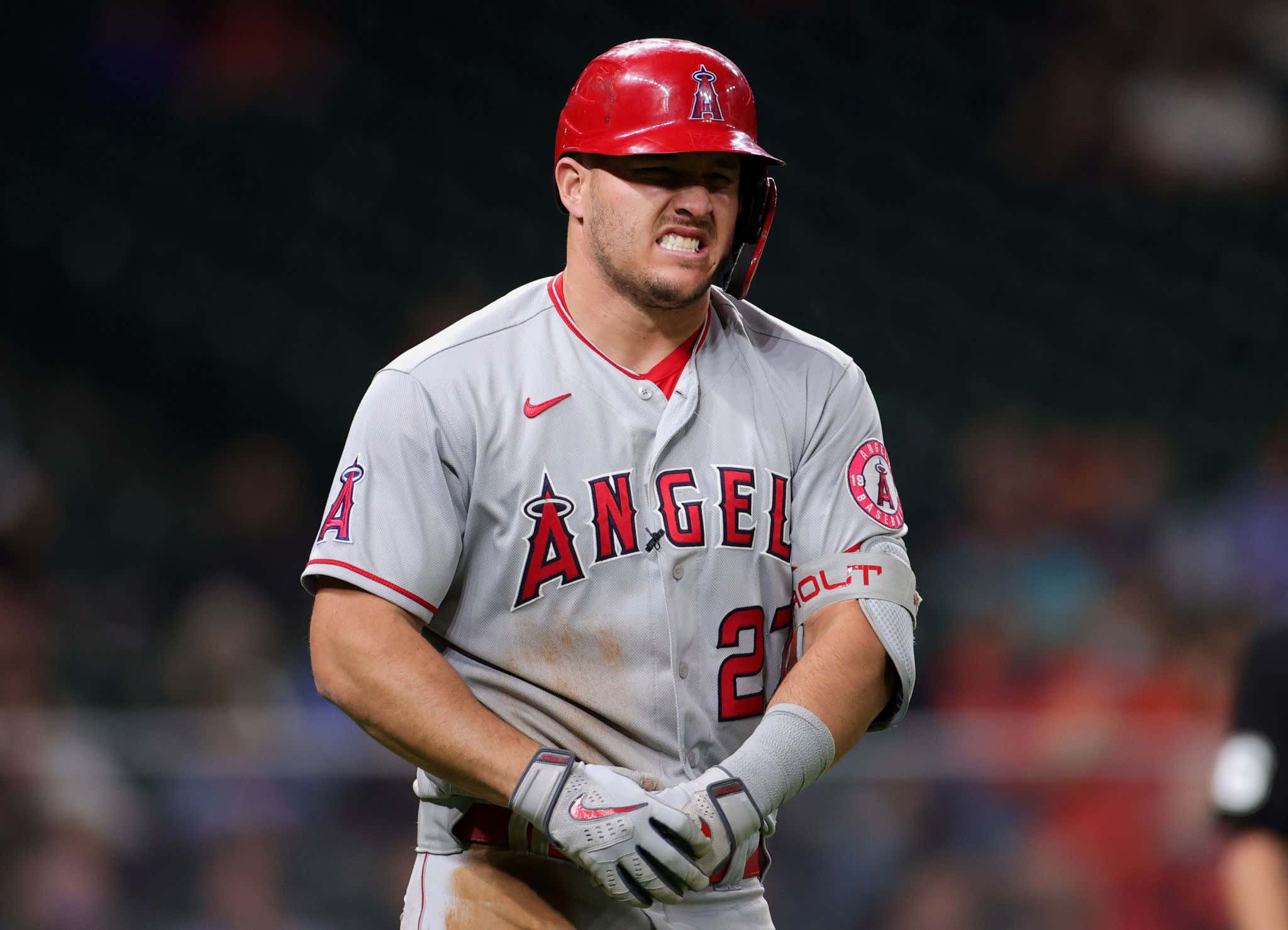 The Mike Trout back saga has spiraled into something most of us never saw coming. Leading up to the All Star Break the Angels outfielder missed several games because of back spasms. He then went onto miss the All Star Game itself and was subsequently placed on the 10 day IL with left ribcage inflammation. Angels manager Phil Nevin gave some promising news late last week saying he hoped to get his superstar back very soon.

Costovertebral Dysfunction. I don't know about you, but when a world-renowned doctor says he hasn't seen a lot of these that's never a good thing. In the blink of an eye Mike Trout went from having a common back spasm which cost him a few games to a rare back condition that he might have to manage for the rest of his career.

Two names immediately come to mind here and they're not the ones you want to think of in these instances: David Wright and Don Mattingly. Both players with exceptional talent who had their careers altered because of back injuries. Does this news mean Trout is going to have to become a full time DH in the coming years so he can play more games? Are we heading towards another what if career in sports?

Quick reminder how much money Trout has left on his deal. 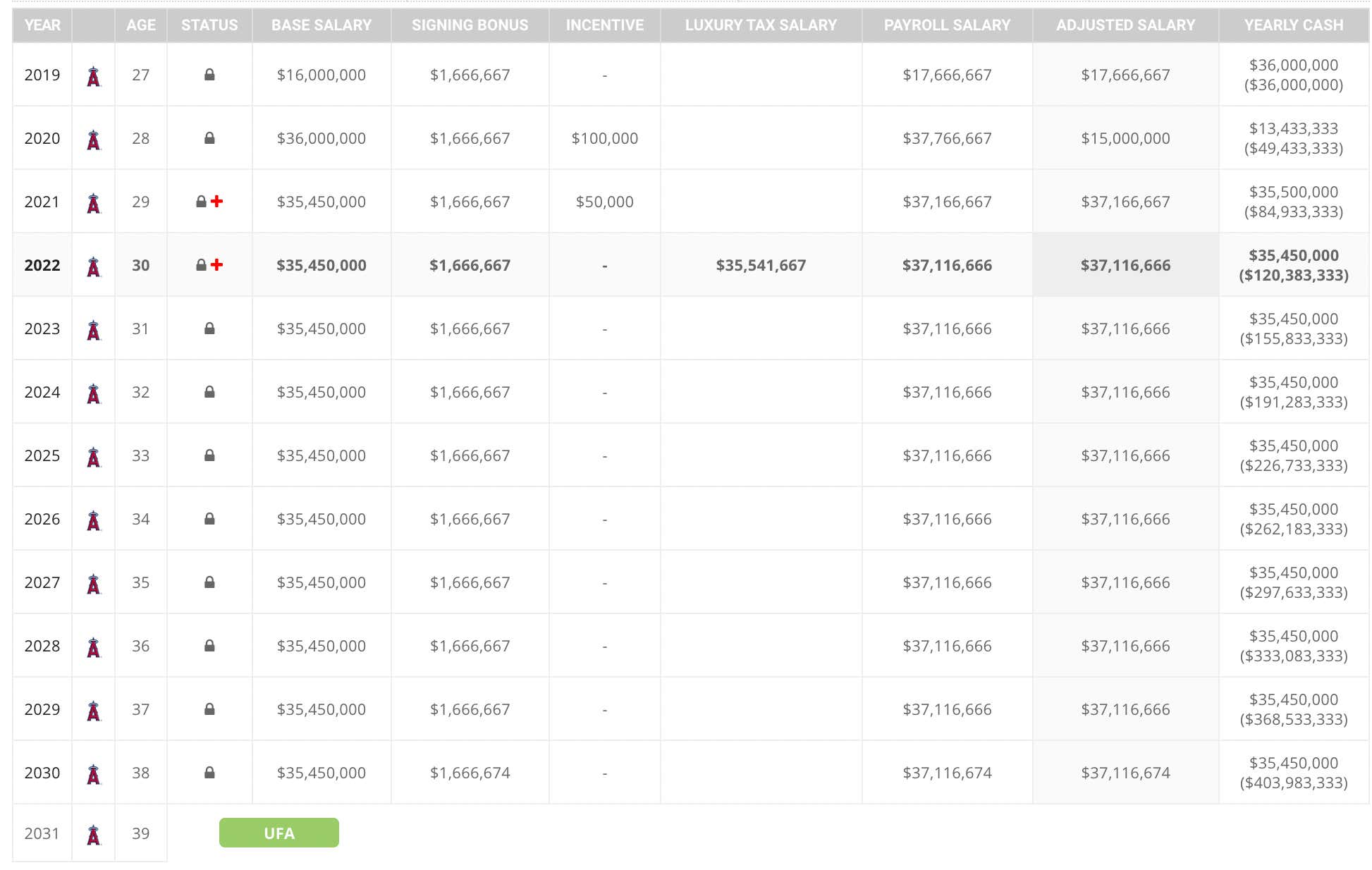 Woof. It's tough for anyone to truly feel bad for a guy making that much money, but to be robbed of any kind of team success in your prime because of an incompetent front office to now being physically limited at the age of 30? That's fucking brutal.

I blame Steven Cheah and Steven Cheah only. Can you imagine the "hey buddy" text he's going to get after this news? I'd blow up my house.

P.S. Can't wait to see what they decide to do with Ohtani with only one more year left on his deal following 2022.