Well Skip vs. Shannon just became appointment television this morning. Forget that it's the dog days of July. It could be the day after the Super Bowl and there's no doubt that a "Is Bryce James already more clutch than his dad?" segment would lead off the show. And all jokes aside, the answer is Yes. I

've been watching LeBron James since I was in the 1st grade, riding around Ohio with my old man watching some high school freshman that he swore was going to make the NBA one day. Make the NBA? Sure. Make a last second bucket at the hoop? NEVER. This man is a combination of John Winthrop and William Bradford....famous settlers. He's not getting to the rack when he can stop and pull up for a jumper. Now why is that? 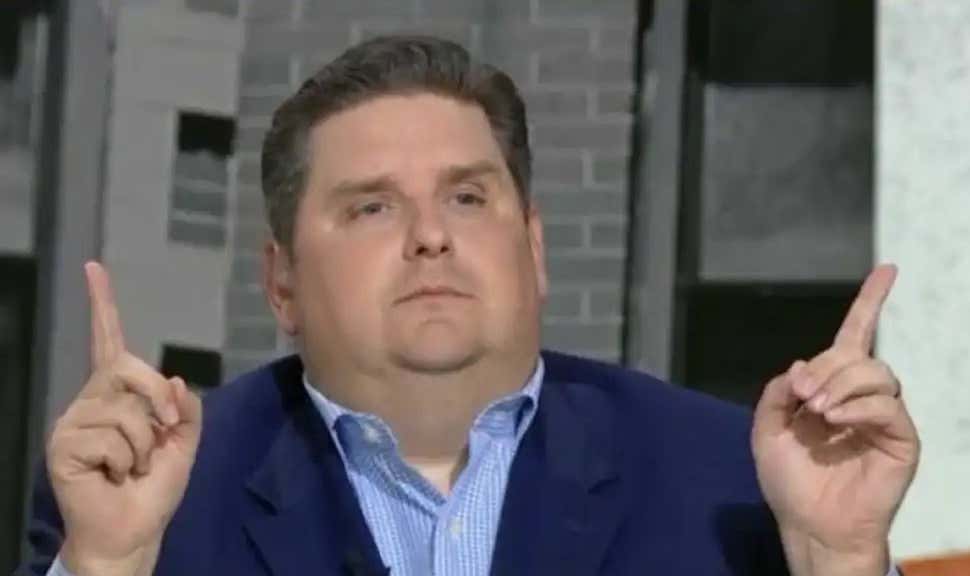 It's simple: If LeBron were to go to the rack to end the game, LeBron could be fouled, and then they're going to clear the lane while the entire world watches LeBron stand alone where he hates the most. No I'm not talking Boston, folks. I'm not even talking about the United States of America. I'm talking about…..the free throw line.

In fact, LeBron was in the very same situation as his son just this past year. Except the apple apparently fell very far from the tree on this one.

So congratulations, Bryce. Not only did you win the game for your team, but you have also provided key evidence that has helped doctors discover an important medical breakthrough. You have shown that the Clutch Gene is not hereditary.