First off, let me preface this by saying I'm a fan of Jackmac. He's a smart, dedicated, and loyal coworker. He helped my team, and many other teams, out numerous times during the dozen tournament. He doesn't suck people's dicks or kiss up to people in hopes of moving up the respect ladder, another thing I respect.

And everybody knows I fucking love Chief. Over the years through knowing him through Barstool, he's become one of my great friends and somebody I enjoy talking to and hanging out with regularly. He's also somebody I greatly respect.

Now. That all said, what in the fucking world is Jackmac talking about here? And what in the world is Chief doing agreeing with him?

I'll make this short and sweet. And since we're all big boys and girls here, very blunt.

If you're an ugly girl, you really have your work cut out for you. You're fighting an uphill battle for life. You better work your ass off to be as smart or as funny as possible if you want to make it.

Conversely, if you're an ugly dude you're in great company. Lots of ugly men can be. and are, wildly successful. Professionally and with the ladies. Professionally because men don't judge other men based on looks as harshly as they do women. (Again, just being blunt here). And I think women are just used to guys being gross for the most part as the norm so that is what it is.

And with the ladies because women are shallow as fuck.

I know everybody loves to paint men as the shallow sex, because "all we care about is looks."

But I argue that while men are attracted to looks, they don't fall in love with them.

Women on the other hand can be and are attracted to everything other than looks- money, power, reputation, place in society, social network, car, clothes, and on and on it goes.

Your Honor, I'd like to offer exhibit A into evidence at this time- 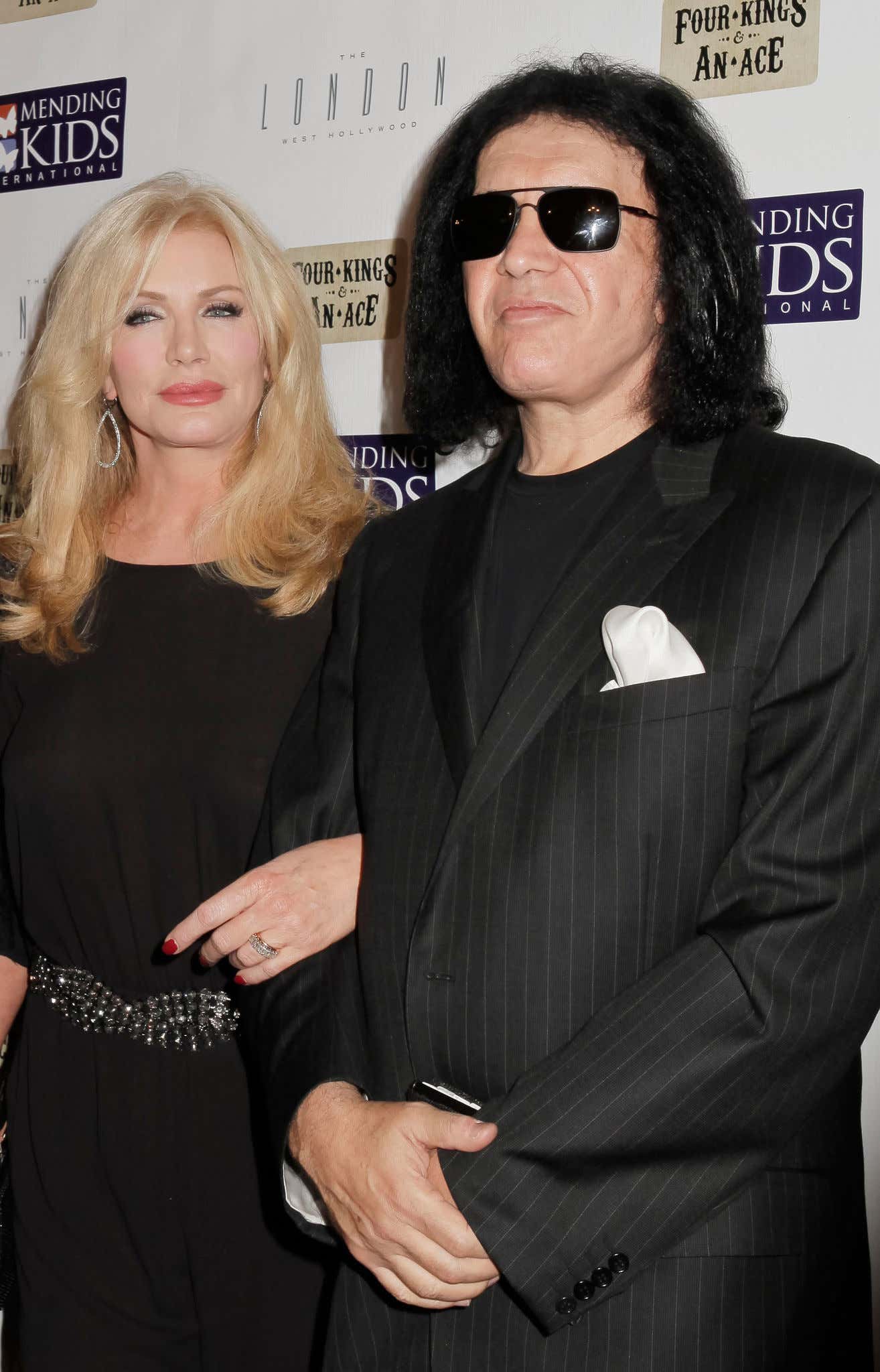 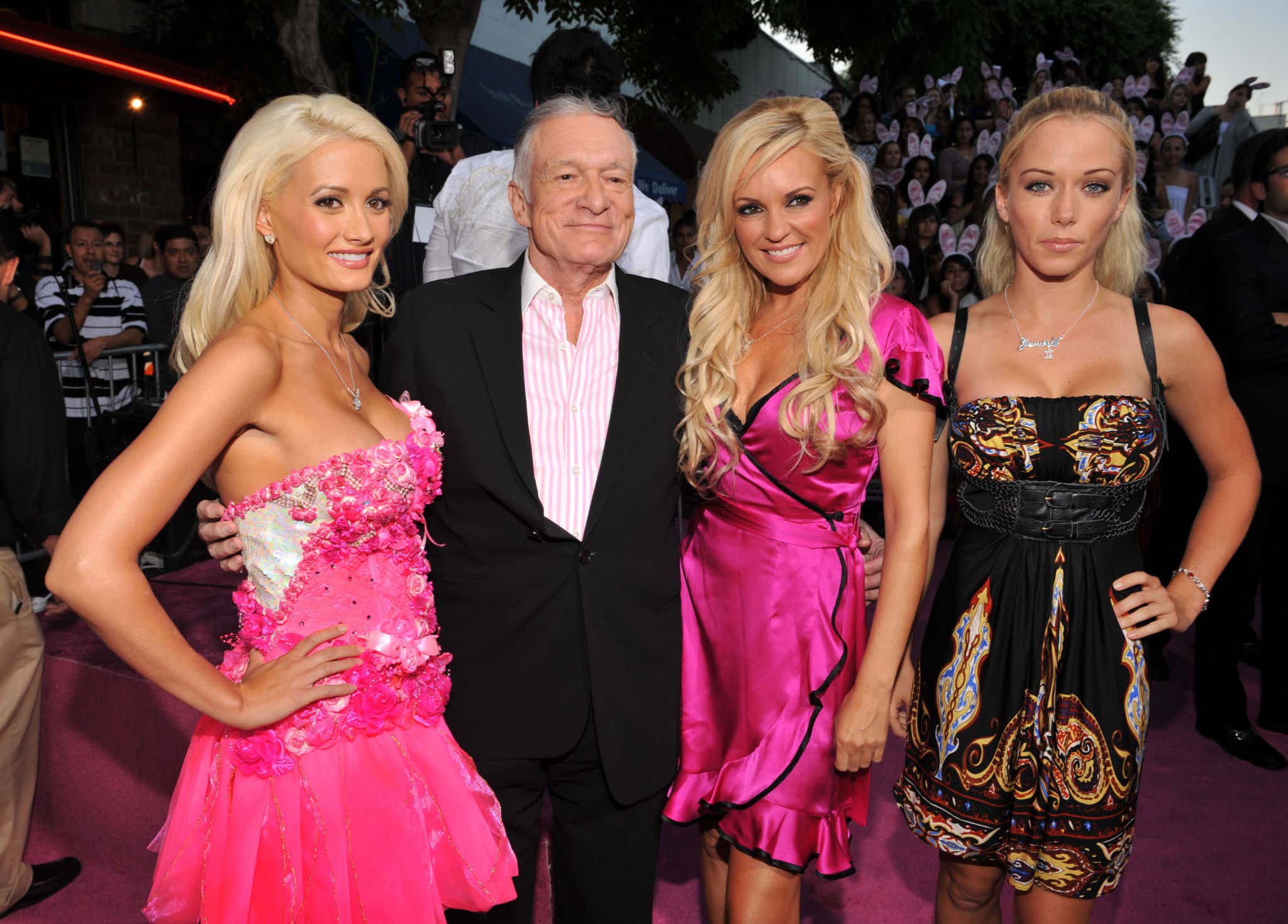 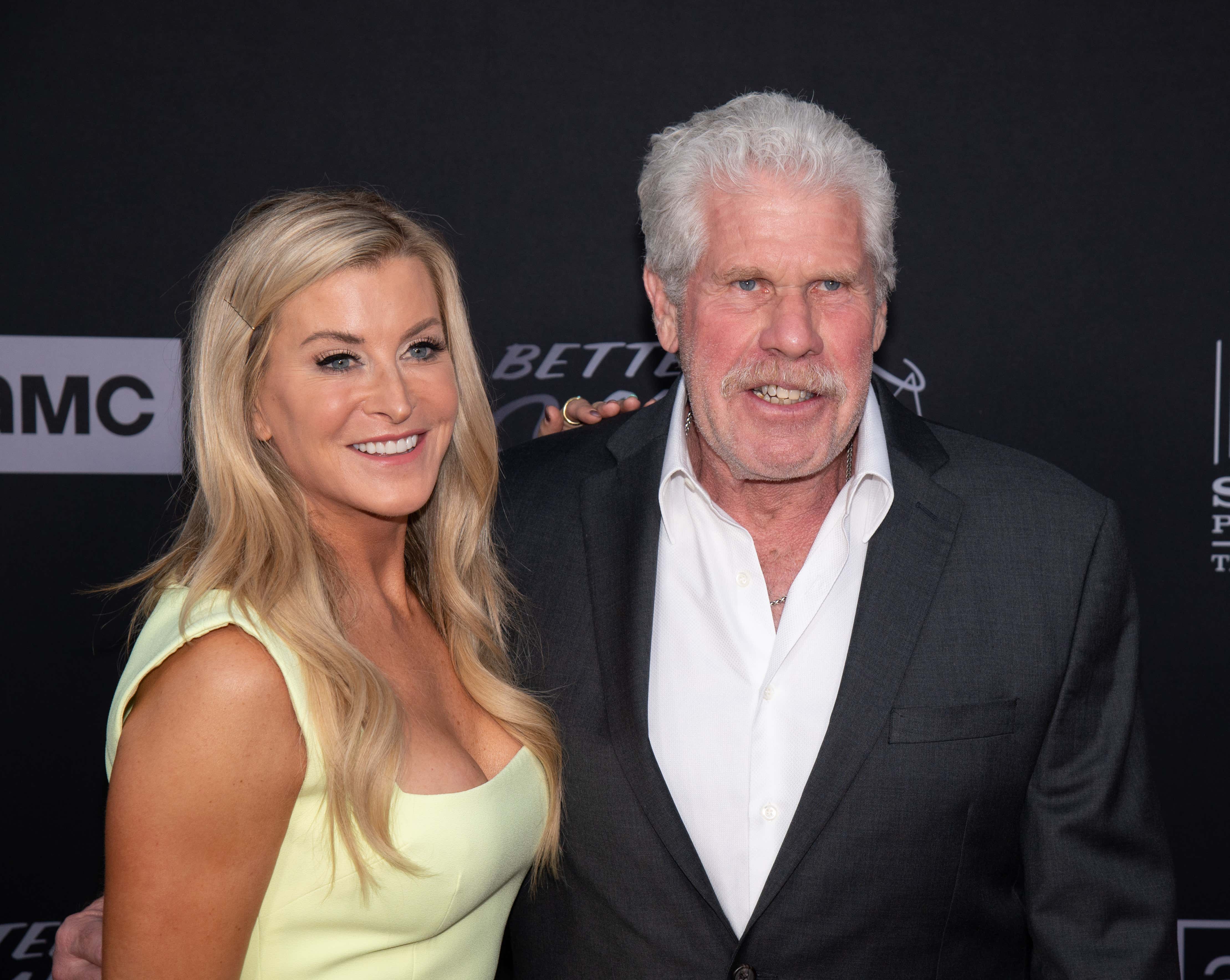 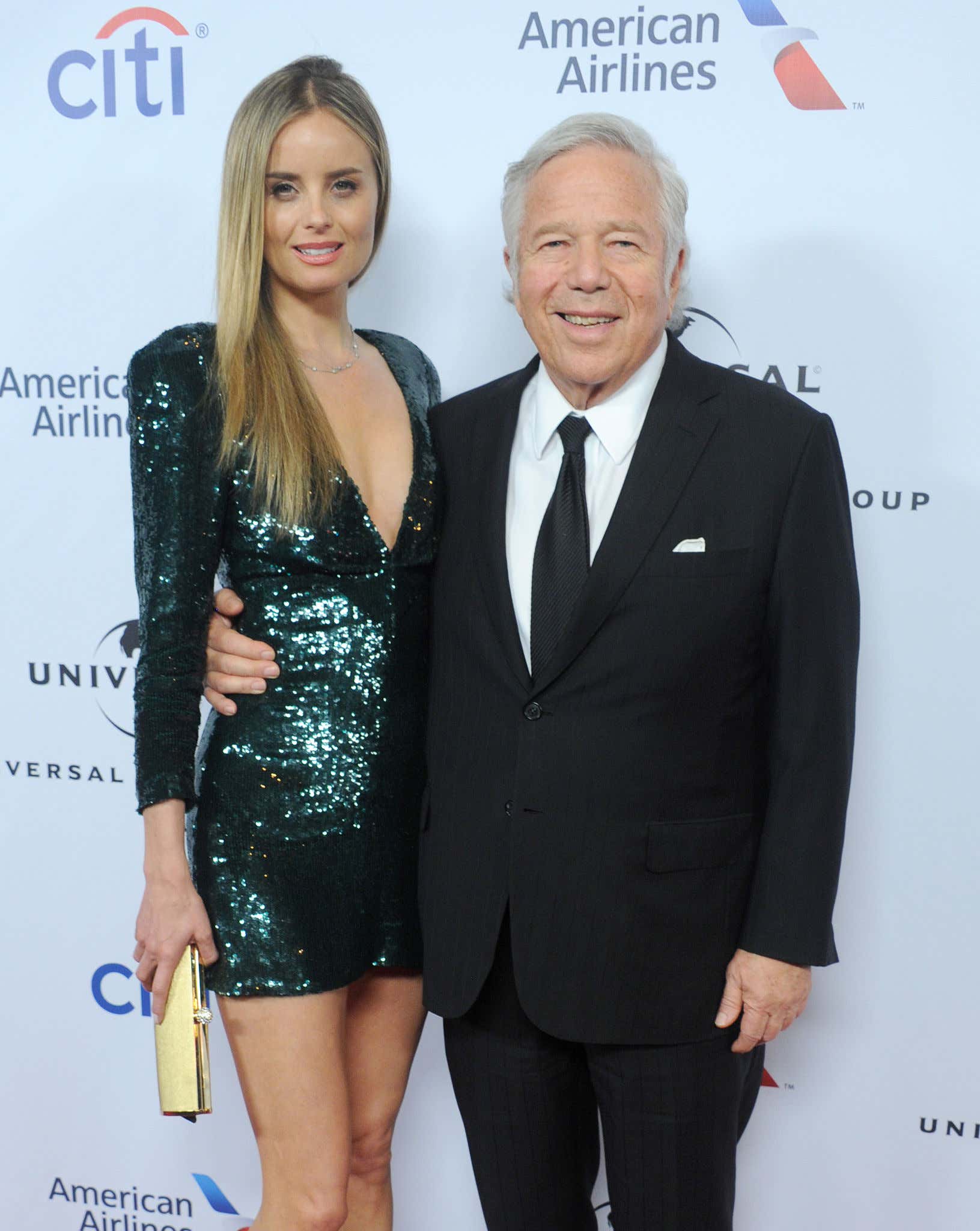 And another big advantage ugly guys have- they can be super successful and pull major ass just by being funny.

A tale older than time- humor is a universally celebrated and coveted quality. Admired by all. And it more than makes up for a lack of looks.

Again, I ask the court to look at exhibit b- 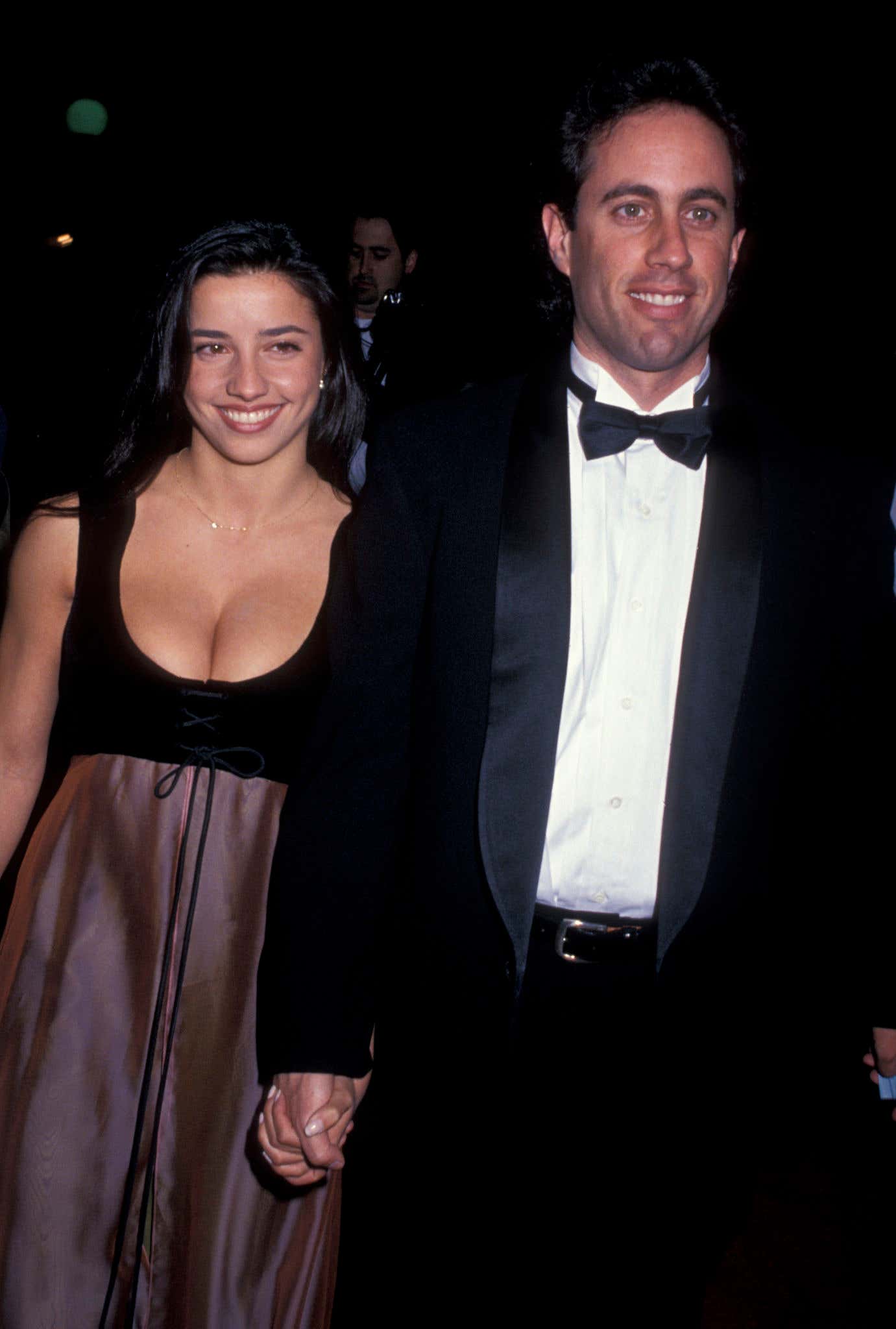 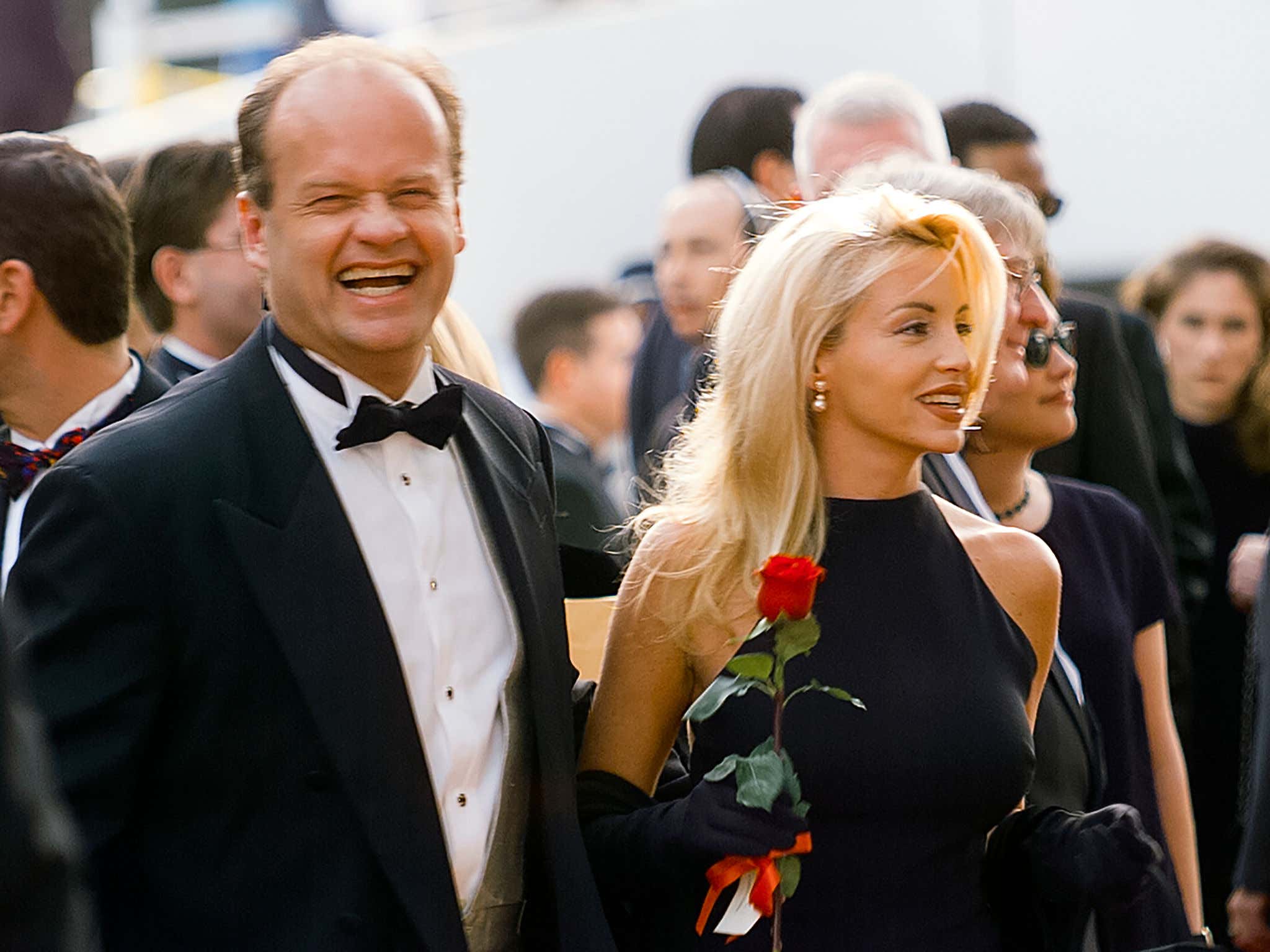 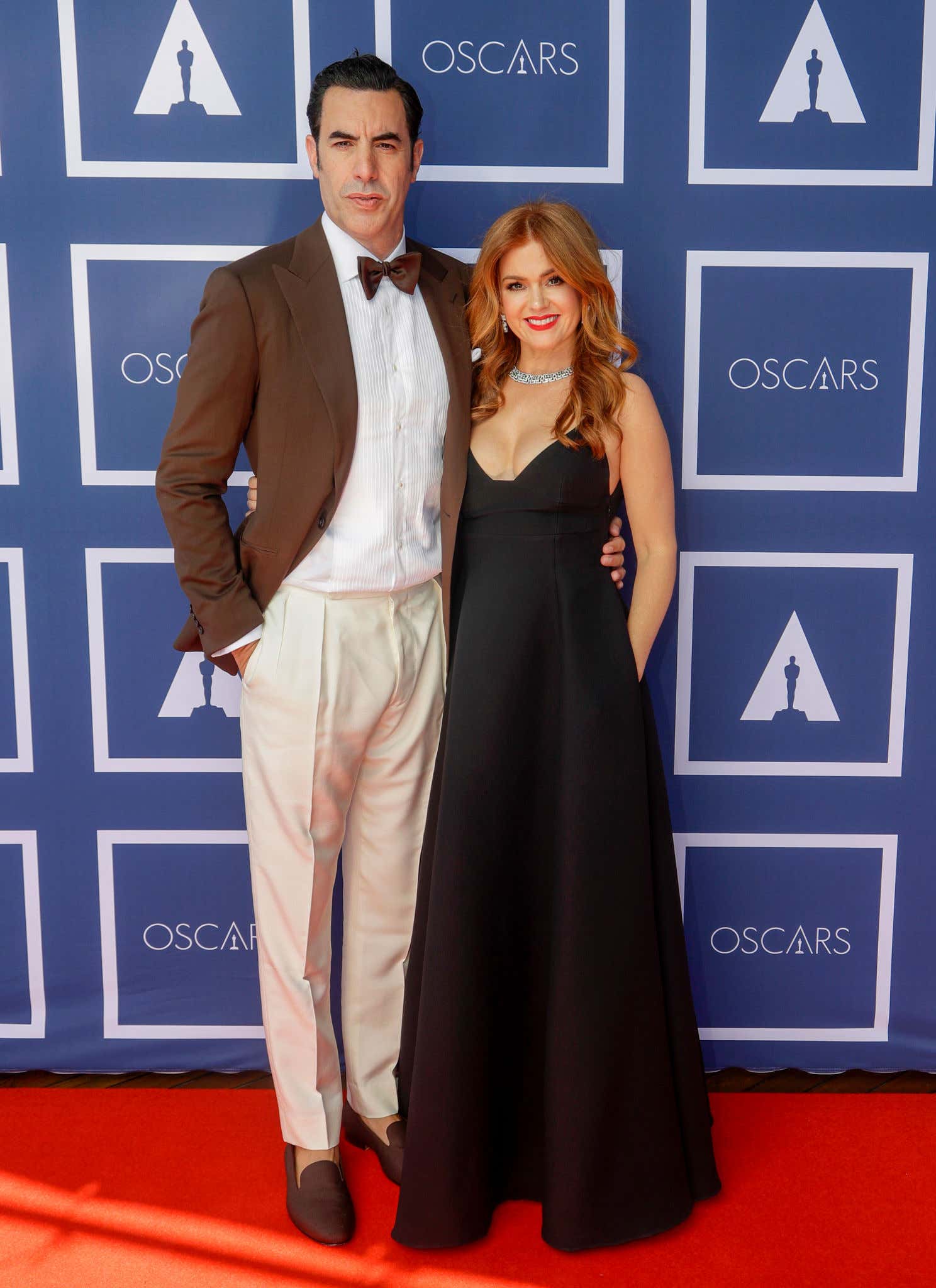 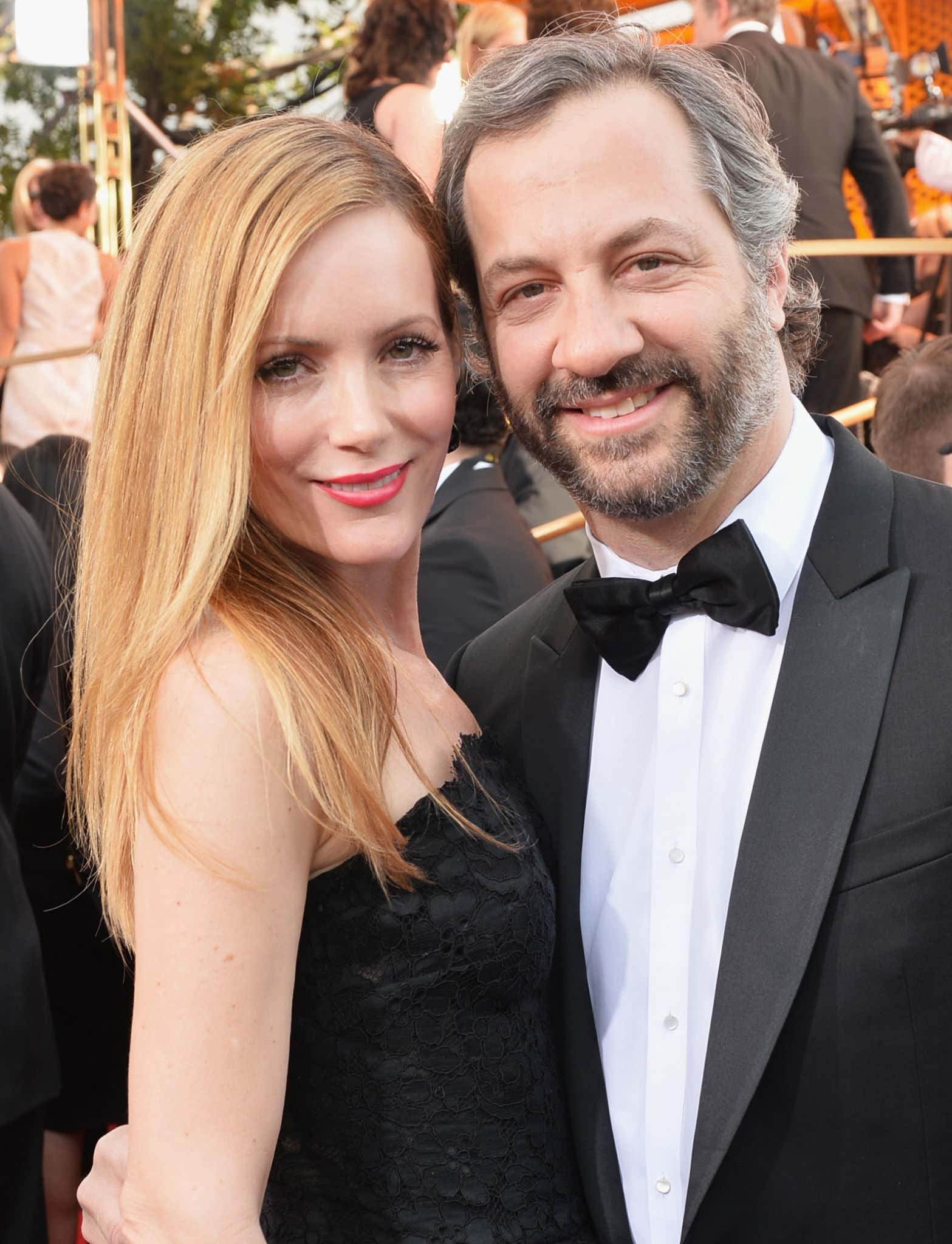 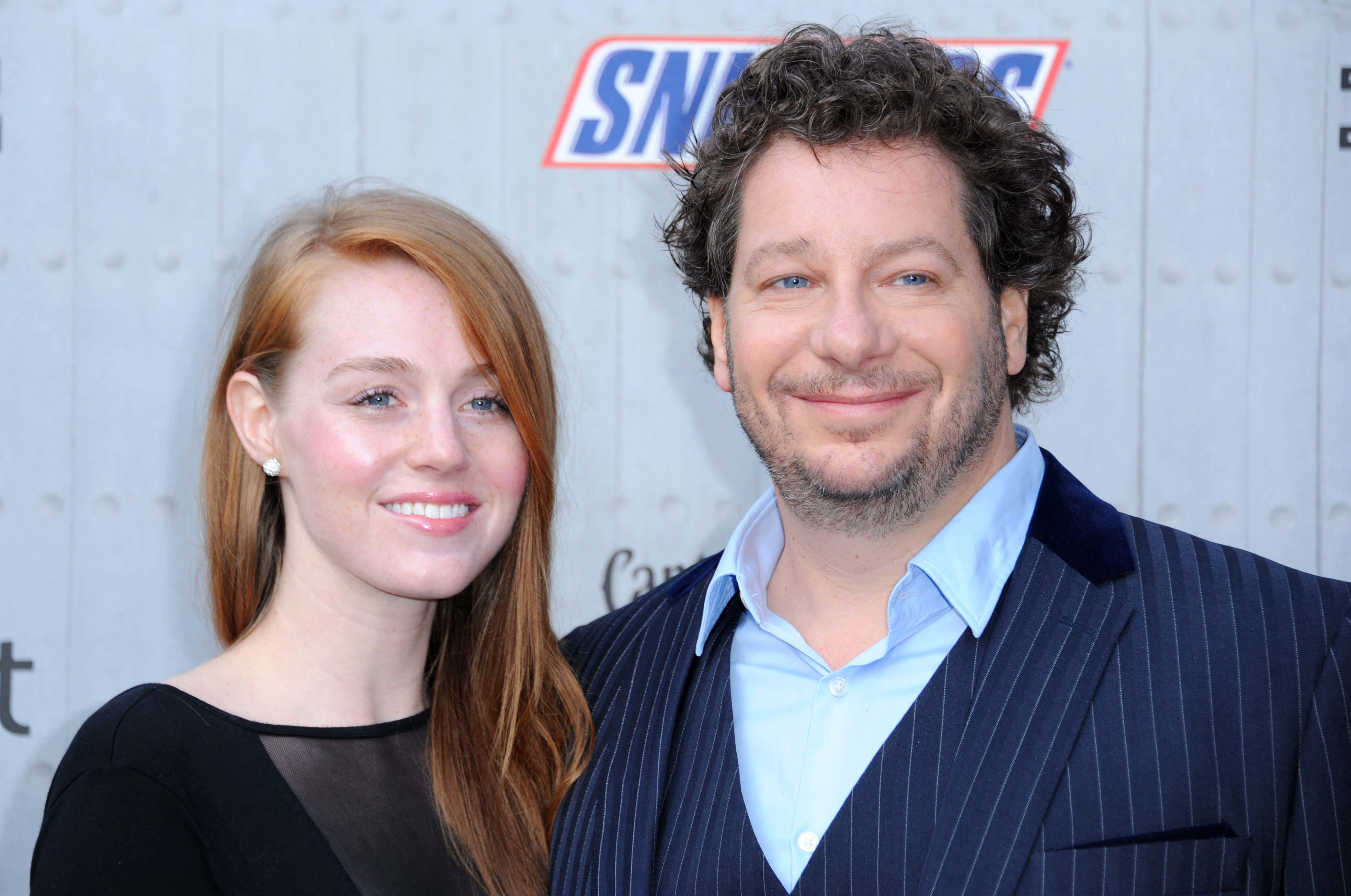 Find me some pictures of some hideous women with some absolute studly handsome men. You can't.

Anybody that's seen Zoolander knows that good looks are actually a curse to most men. Good-looking men, male models especially, are stereotyped for being stupid blockheads.

But everything else? Yah, all that shits important.

As the wise Madden brothers eloquently put it-

"Girls don't like boys, girls like cars and money
Boys will laugh at girls when they're not funny"

And they couldn't have been more right.

If you're an ugly guy, all you have to do is be rich, or funny, or even just pretend to be, and you're all set.

I rest my case.

p.s.- none of this applies to reddit and 4chan incels