I could watch this video 100 times in a row and I'll still be amazed and terrified at the same time.

We know the bottom of the ocean is located at the Mariana trench which is roughly 11,000 meters or 36,000 feet. Just absurd numbers to even consider. 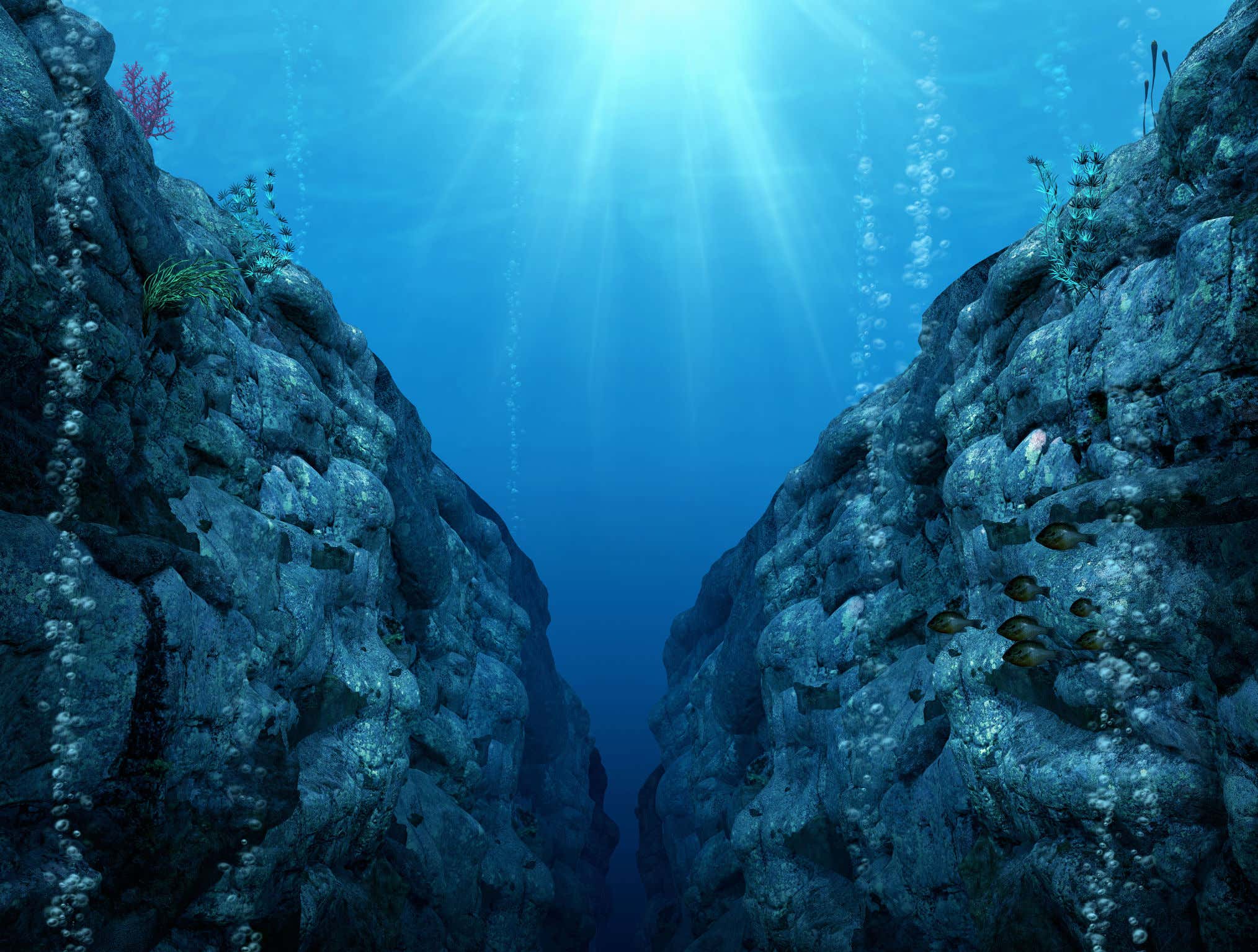 But how deep is that really? Let's put it into perspective:

The ocean is a fascinating place, but boy is it fucking scary!

Amidst all the fear and dangers of the ocean, I always feel weirdly drawn to the ocean at the same time. It's the same thing with space - it's utterly fascinating and I can't get enough of how little we truly know about each.

There's something about watching the sun set over the ocean that makes me feel at peace. I love going on cruises and looking out on the pool deck and seeing endless amounts of water in every direction. It's so eerily bizarre to see how removed you are from land, yet so relaxing. It's the same feeling I get when I realize we're just floating on an enormous rock through outer space…

Regardless of how dangerous the ocean may seem, it's absolutely nothing compared to Barstool's Most Dangerous Game Show…

This show is unbelievably well done and I can't even imagine going through the shit that my co-workers had to go through. Boy, Rone is an unbelievably good host but he is a twisted motherfucker.