Despite my "notifications-on must read refreshing KB-esque style" blogs that I have been churning out upwards of 1 time per week, I have been nowhere close to the top of the blogger charts. We get sent the blogger rankings every week, and I am yet to crack the top 20. It is a weekly email that I do not look forward to getting.

Here is a GIF of Megan Fox in a bra.

Megan has tremendous breasts. She has dated a handful of celebrities in her day, including the kid from 7th Heaven, and the guy from Beverly Hills, 90210. I am not familiar with either of those shows, and do not know anything about either of those celebrities. She dated Shia LaBeouf as well. I enjoyed him in Even Stevens, Holes, and the memes of him being super emotional watching his own movie premier.

Her relationship with MGK seems like a little much. I can't tell if they are really as sick & twisted as they portray on social media, or if they're just playing it up for publicity.

I am always trying to think of new fun topics to write about. The blog wheel is great for me because I don't actually have to come up with a topic myself. I need to start thinking of things on my own. It's harder than it looks. I'm always open to suggestions.

On an unrelated note, Kylie Jenner is a fantastic businesswoman.

Forbes reported that at 21 years old, Kylie Jenner became the youngest self-made billionaire from her cosmetics company, Kylie Cosmetics. She is dating Travis Scott. They are not married, but they do have 2 children together. She recently sent Travis some pregnant emojis on Instagram, so people are speculating that they might have a 3rd baby on the way. Kylie Jenner was at the Travis Scott concert where a bunch of people died. She posted a video from the concert on her Instagram story, and you could see an ambulance pulling up in the background. It was bad look for both of them.

It is important to me that I don't take the easy way out. Barstool Sports needs more creative, original blogs, and I have made a vow to myself and to the Stoolies to provide them. Anyone can stretch out a recycled take into a couple paragraphs and call it blog. It takes someone with genuine talent to reach the top of the Barstool blogger charts

Adriana Lima is in the news sometimes.

I was certain that the one time Dave Portnoy tweeted that I was a good writer would immediately skyrocket me to the top of the blogger rankings. Unfortunately, it's not that easy. I wish there was something I could do to help climb the ranks. I'm starting to realize that there are no cheap tricks in this industry. The only way to get more views at this company is to write better blogs. I promise I will do everything in my power to keep the good blogs coming. 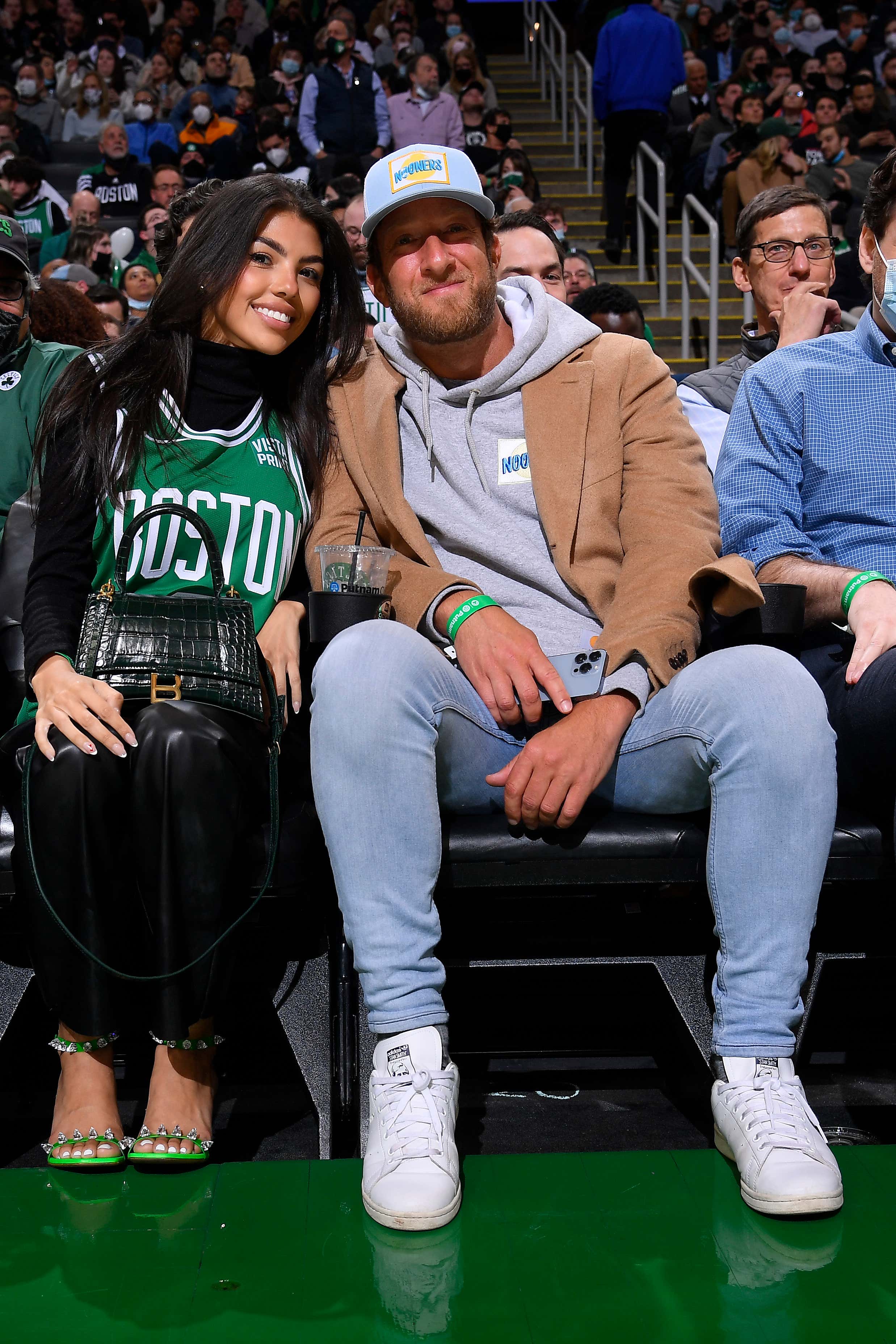