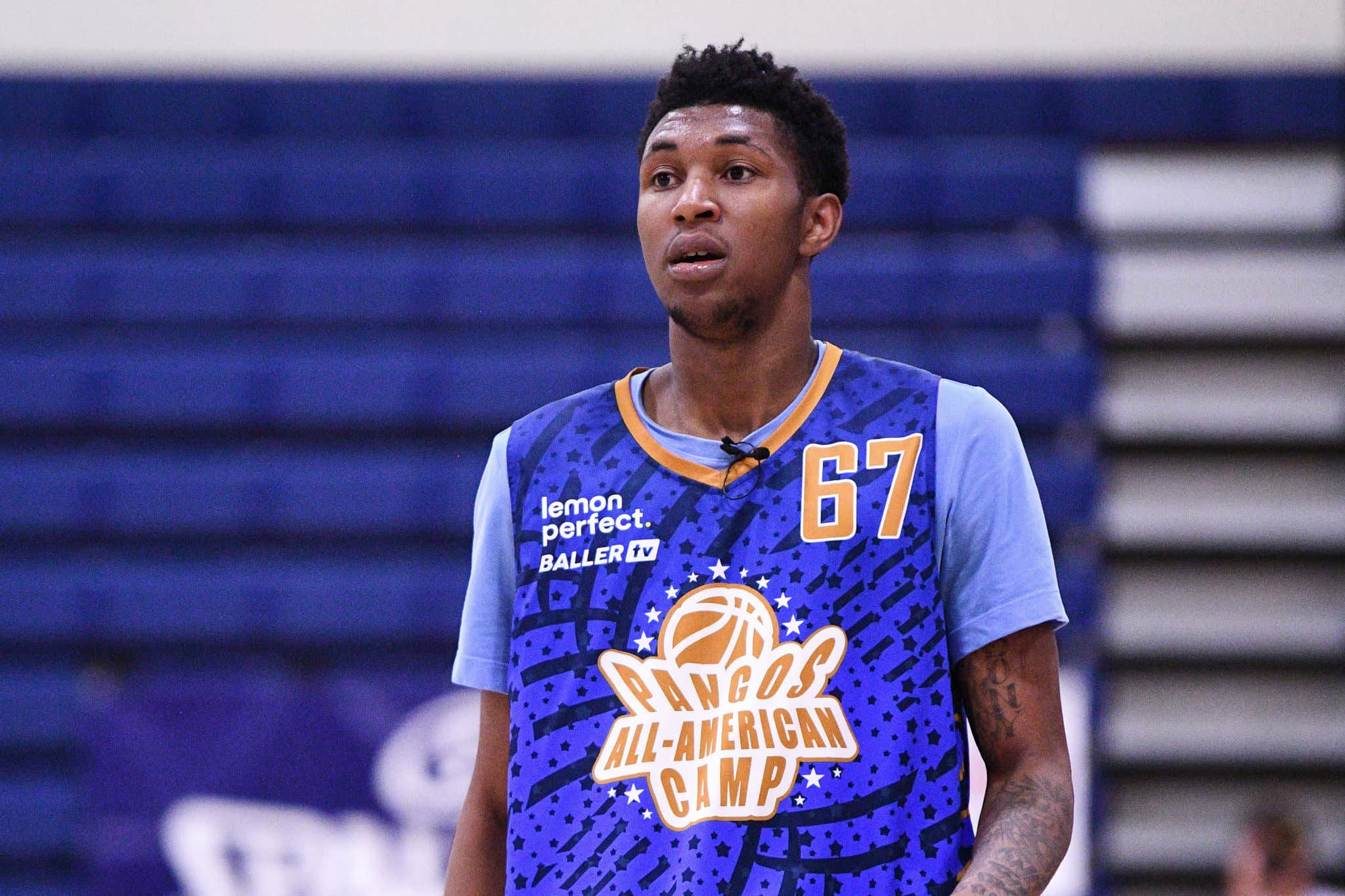 I know for (I believe the lame term here is) 'casuals' you wouldn't know that Cal fell off on recruiting a bit. It's true. Credit to me for knocking John Calipari there. He wasn't getting these elite of elite guys. Good players? Absolutely. But he was landing top-25 players instead of the top-10 guys he was used to. Shit he's had three top-5 recruits since the class of 2014. BJ Boston, Skal and KAT. 2014 was the last dominant recruiting class, but 2012 is still the gold standard.

I fucking love it. I needed it. John Calipari had to change shit after the end of last year. He needed to go land top recruits and keep working the transfer portal. If these top-40 recruits are going to come, not play much and then transfer you have to scrap that plan. Get back to how you got to 4 Final Fours in 6 years with a title. This is the plan. Load up on talent, load up on guys who can play both ways and most importantly go get a bucket.

You can make your lame St. Peter's joke that has been made roughly 500 times already or you can just accept that cocky Calipari is back. Go get DJ Wagner and create a superclass for the first time since 2011.