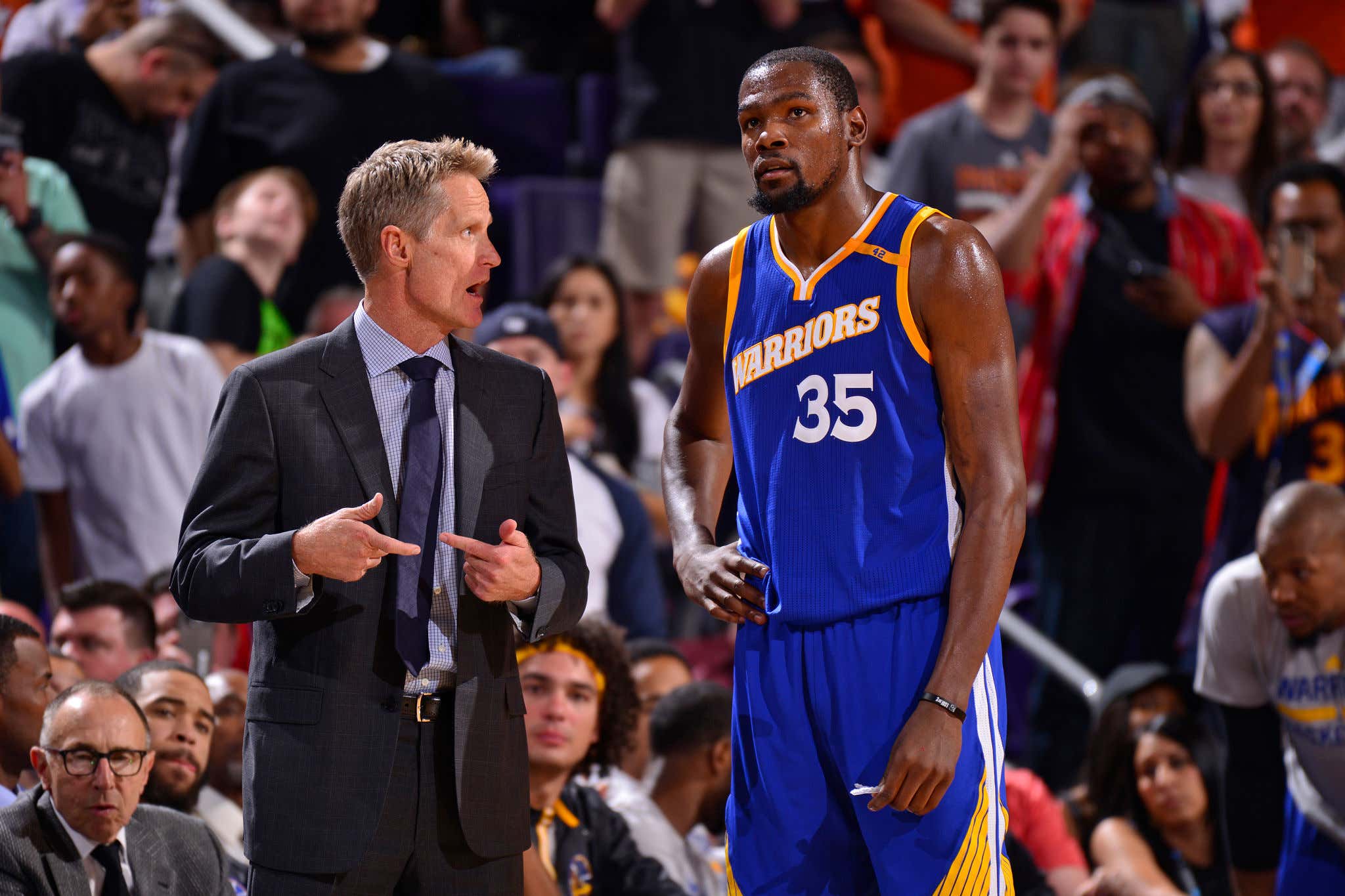 Kevin Durant continues to be the most online superstar out there and is hysterical on twitter. Respect to him as he's been upfront about that from the start:

He went viral recently by asking people what they did to add to their legacy that day.

Which elicited some comical responses to which KD played along.

But the topic came up from his former teammate, Draymond Green about the great '98 Chicago Bulls, who went 62-20 and won the NBA Championship defeating the Utah Jazz in six games and who would win vs. the 2017 Golden State Warriors, who went 67-15 but only lost one game in the playoffs, going 16-1 en route to a Finals win vs. the Cleveland Cavaliers.

Durant, a member of that 2017 Warriors team, weighed in on the question:

Hilarious dig at Warriors coach Steve Kerr who also played on the Bulls during their title run in the 90s. While Kerr was clutch, even hitting a game winner in the NBA Finals, he was no defensive stalwart. 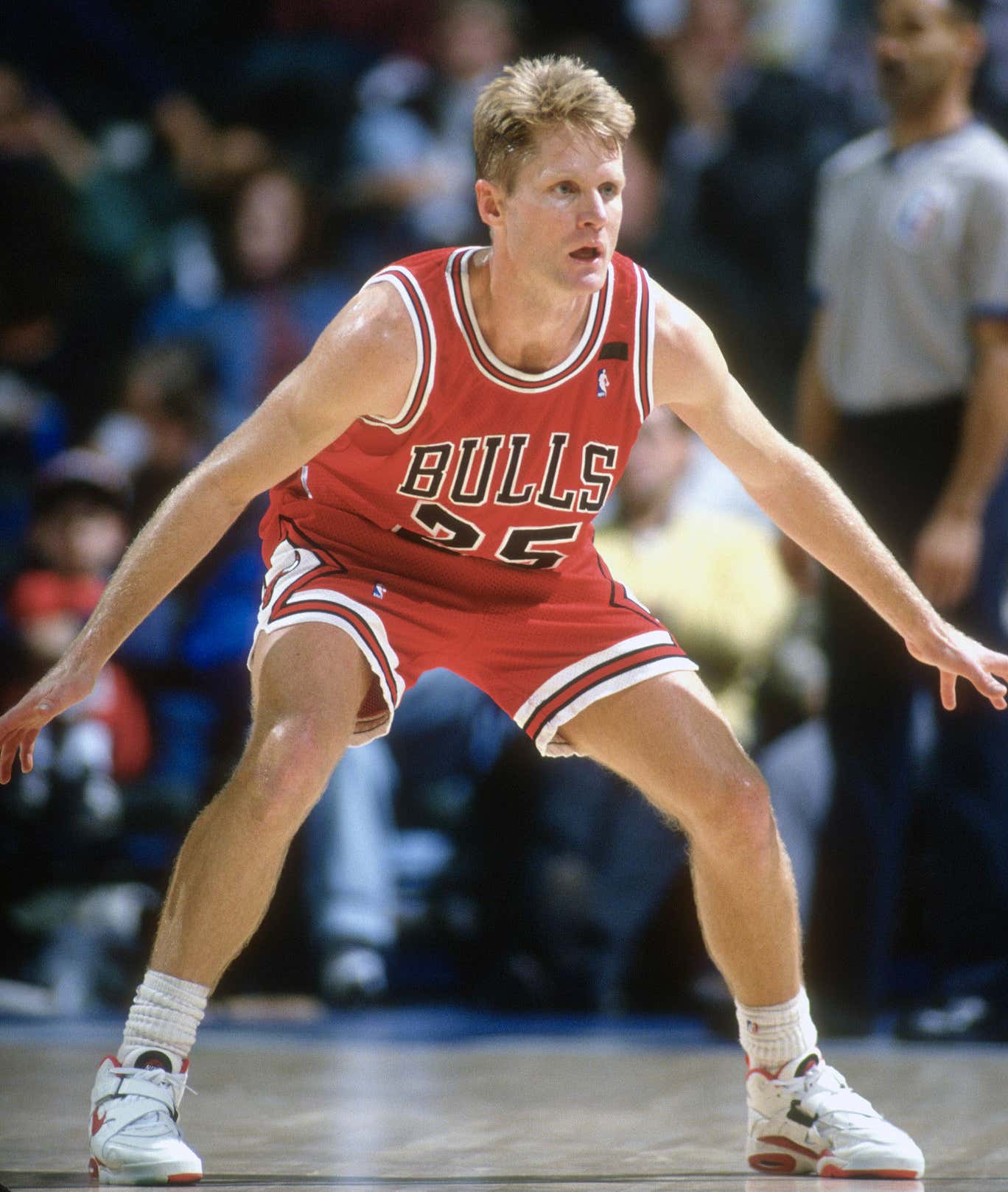 Point: KD. Think of him what you want, but there is no denying the dude is a fun follow on Twitter. Hopefully we can hear more of this on a Pardon My Take sometime soon #GetKDonPMT.