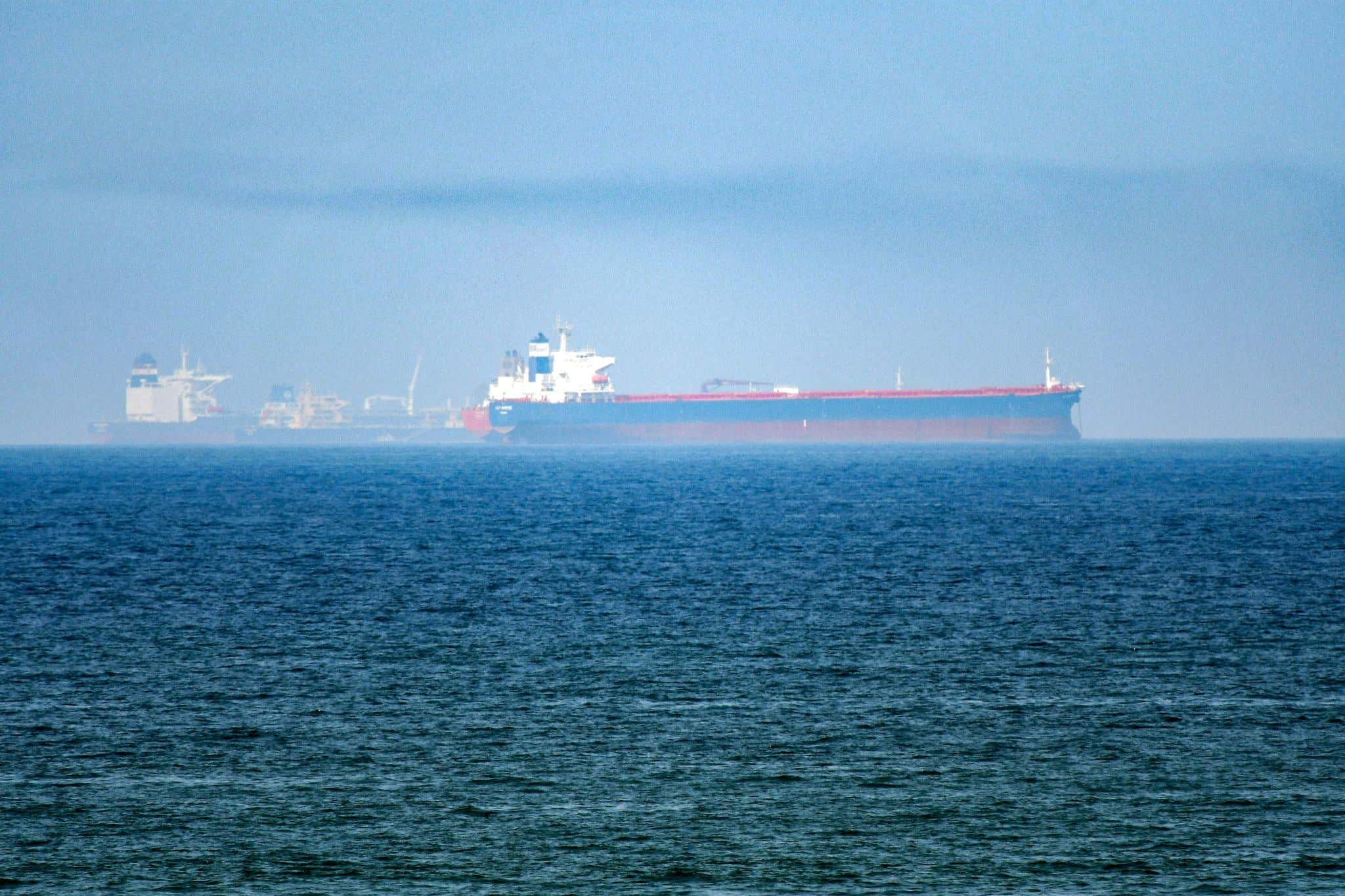 A sailor who spent all night fighting to stay alive after plunging overboard off a cargo ship has been found.

The man, who is in his 30s, went missing at around 6.40pm on Sunday on a Chinese bulk carrier which was anchored 11.5 km off the coast of Geraldton, a coastal city 424 kilometres north of Perth, Western Australia.

The Chinese national spent all night fighting for his life in deep waters of the Indian Ocean and was found on Monday morning approximately 10 km off the Oakajee Coast - 20 km north of where he went missing.  The man is being taken to shore and will be transported to hospital for a medical assessment.

I've read this story a few times and still have no idea how this dude made it out alive. 14 hours in shark infested waters overnight in the Indian Ocean???? Absolutely fucking not.

When a story like this comes around I try to put myself in their shoes and play America's favorite game "how quickly would you die?" Falling off a cargo ship into shark infested waters? It's not a matter of if I'm going to die, but rather how.

The answer is most likely being eaten to death by a shark if we're being real. I'll reference back to my shark blog from Monday.

Gotta be up there with some of the worst deaths ever because you're realistically drowning while getting eaten.

All I can think of here is the movie 'Open Water' which is loosely based on a true story where two people on a scuba diving trip are left stranded in the ocean, surrounded by sharks. It's almost the exact same scenario we have with this dude. Spoiler alert, it didn't work out too well for them.

Nightmare fuel. I think I'd give it an hour or two before I gave up on any hope of a miracle ship passing by to save me. That's if nothing else killed me yet and I was still able to not die of a panic attack. The thought of floating in the Indian Ocean with sharks below me in pitch black darkness is enough to give me nightmares for a week. There, I'm in a NYC office and managed to derail my sleep by simply reading a story. How do you stay anywhere near calm if you're him if I can't just by blogging it?

For all these words and reasons I am certifiably team pool. I was forcibly at the beach last week because of a bachelor party and my mind started racing after staring out into the ocean wondering what the fuck was out there. Everything about it flat out terrifies me and always will.

P.S. How quickly does Steven Cheah die if he's this guy? 7 minutes tops and he's at the bottom of the ocean floor next to Malaysia Airlines Flight 370