Let's see if we can possibly find out why:

If you dont know how military pay works, I'll explain it a little bit.

So, all the way down at the bottom you see the starting pay. You're in boot camp and shit like that the first few months. You're getting 1700 dollars before taxes for that. After your first four months (or when boot camp is over for everyone), you're getting 1800 bucks a month. You're also getting medical, dental, housing, and sometimes food. But, unless you're a bag of shit, you'll like be at least an E-3 or possibly an E-4. If that happens, you're all the way up to maybe 2,500 a month. Not bad, right? It's kinda bad.

But it's not just sucking and fucking that will get you paid. You gotta have some artistry. You need some skills. You think a tight angle shot of the first insertion is easy? Fuck no. That shit takes time behind the lens. It takes time editing. It takes time doing promo. It takes time to recover from some of that stuff they're doing in porn these days. I've never slipped and got stuck under the coffee table but it's happening more and more. Why? People fucking love it. They turn on a video and see someone getting the business and their day becomes happier. Turn on footage of war right now and that is not the case. 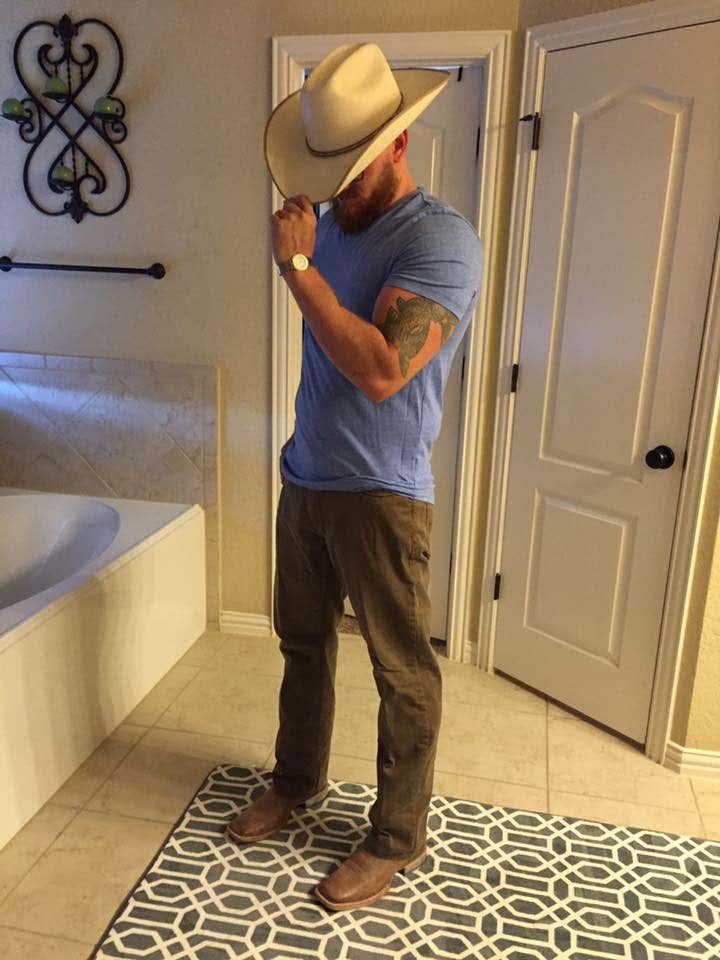 Actually, I do. Let's get troops weed. OnlyFans creators dont have a firm no-weed policy. The DoD does.

PS: Imagine being actually offended by this. I could not possibly care less.