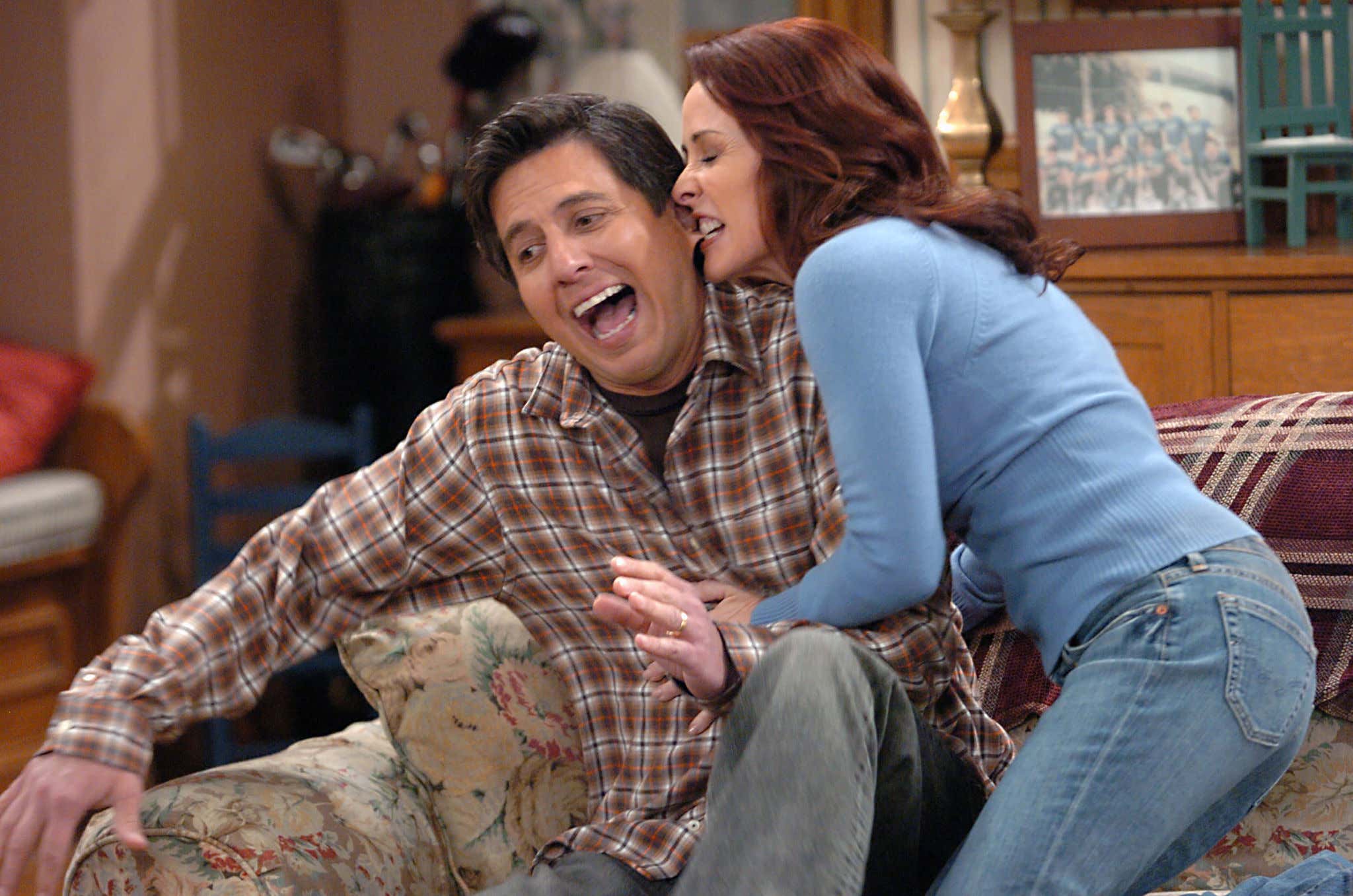 On today's Pardon My Take… RAY ROMANO! The star of "Everybody Loves Raymond" joined Mr. Cat and Mr. Commenter on today's show to discuss his acting career, some of his favorite work, being a Jets fan, and much more. The guys also discussed the aforementioned show, "Everybody Loves Raymond," and an interesting nugget that was brought up included the title of the show. Despite Romano's real name being Ray, and his character being named Raymond, he originally was not a fan of the title that stuck. I'll let Romano and the rest of the guys take it away from here to give you the rest of the story…

Mr. Cat: So you've done everything in your career, Obviously, everybody loves Raymond, you know, is it weird having that, like even though it's been so long, having that be the thing that everyone remembers you first by? Because you have had such great roles in a lot of different things and done so many different things. I would imagine, like you were, you're actually kind of genius to have your name be Ray in the show so that it, you know, blends in real life where people aren't calling you some fake name all the time.

Ray Romano: Right, right. I didn't want that title, though. If we're going to talk about that, I fought against that title on the show. My manager told me, "You got to have your name in it, but just for the reason you said." But there's no way I wanted, "Everybody Loves Raymond." The title came about by my brother [who] was a New York police officer, you know? He wasn't jealous of me, but he would kind of jokingly, you know, make fun of my life compared to his life. And he would come in and see, you know, whatever, some award I got or whatever. And he would say, "Look at this. I go to work and, you know, people shoot at me, people spit at me. Raymond goes to work and everybody loves Raymond." So, that's an exact quote from my brother. And when I told the guy that was writing it with me, he said, "Well, we got to put that in. We use that as a title." And I said, "I don't want that as a title, man. I'm never going to be able to live that down."

Ray Romano: Who wants, you know, as. comedian, you're kind of self-deprecating anyway. You don't want to put that focus on yourself. And he said, "I will use it as a working title, that's all. When it comes time, we'll figure out what we want." And then CBS saw it as the working title, and they fell in love with it. And then I had to try to convince, you know, Les Moonves at the time, not to use that as a title. And he said, come up with ten different titles, and I'll test them. That's what they do, they test them, you know, in front of an audience, which is the worst thing. And I still have the paper, my manager has the paper, I came up with the lamest sounding title.

Ray Romano: One was, you know, "That Raymond Guy." One was, "Um, Raymond," and I had all these titles, and he tested them and he says, "Everybody Loves Raymond, tested it, the best." And I was like, "Ah, well that's why we shouldn't use it." And listen, I can't complain about it. It's done good by me, but you know, you're right, though. On the golf course, it's all, "We love you! Everybody loves you, Raymond!"

Mr. Cat: Yeah, if you name was like Tony in it, it would be weird, because there would never be, you know, saying your character's name and not your real name. So you've kind of done a perfect job on that.

Every title has a story, and this one is very interesting. It took a lot of time for Romano to come around on the "Everybody Loves Raymond" name, but everything obviously worked out. His brother just casually bringing it up in a conversation makes it very unique, too. This was an awesome interview, be sure to check it out in its entirety on today's show.