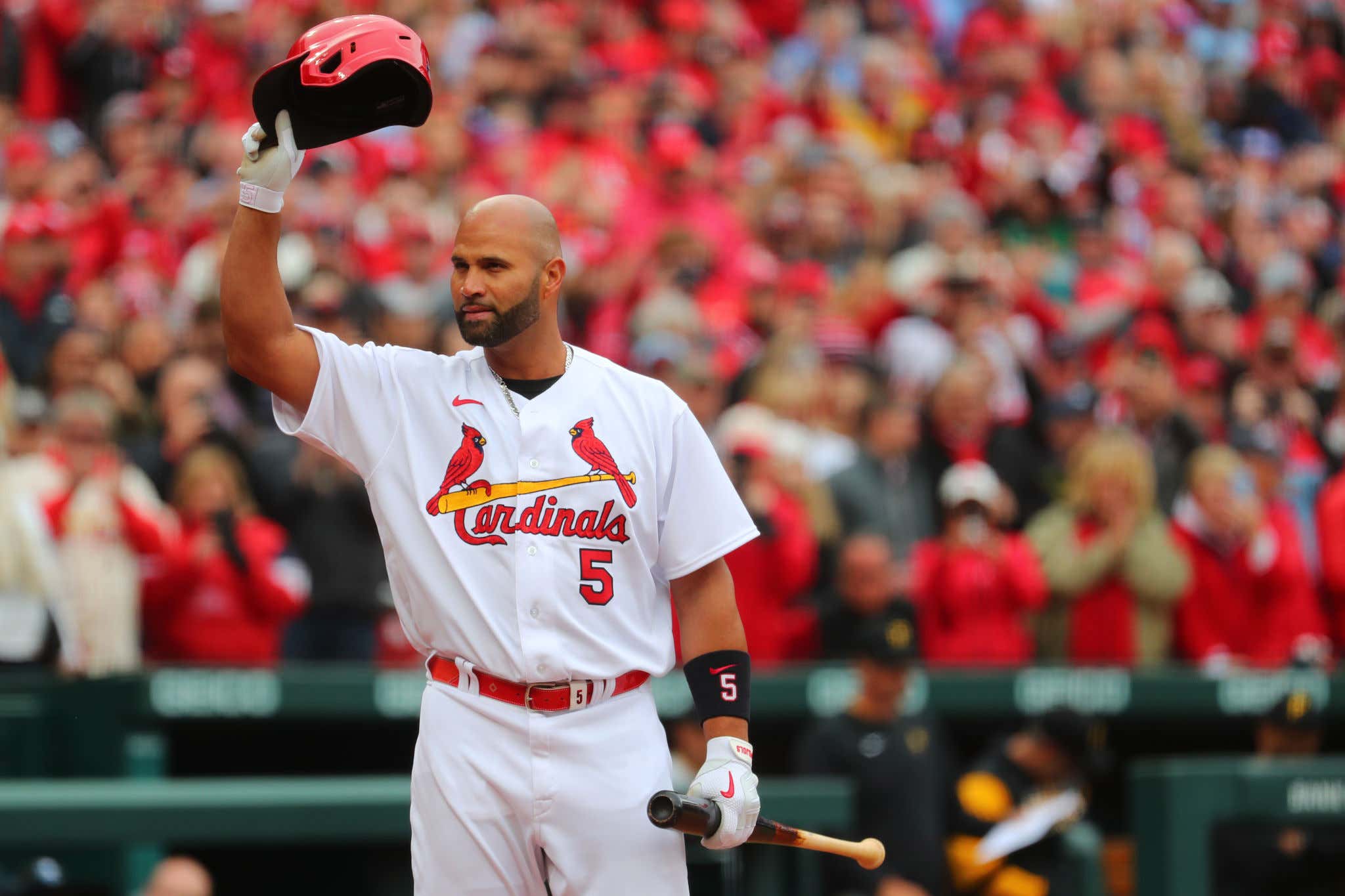 The oldest player in the major leagues, Albert Pujols, held his own in the Home Run Derby last night. But Pujols has announced he is retiring at the end of the season. I thought it might be interesting to look at the next oldest players in baseball and see if we have anyone who can match Jamie Moyer and play until they are 49.

As I mentioned, Pujols has no shot. He’s retiring at the end of the year and even if he wasn’t, I don’t think any team would sign him next year. But I did want to use this space and say how much I love that MLB is honoring an active legend from each league at the All-Star Game. With Pujols retiring, I wonder who the legends will be next year? Will they have Cabrera be the American League legend again next year? I love shit like this. Every sport should do this.

Since 2019, Hill has made 67 starts but has averaged less than 5 innings per start. However, he’s also a regular starting pitcher for a team that is over .500 and best of all, he’s a lefty. For him to catch Moyer, I imagine he’d have to become a reliever (again. He was one from 2012-14). But Hill’s career has been so bizarre, I don’t know what to expect from him. He’s somehow still a decent starting pitcher at 42, has pitched for 18 seasons and yet only has 78 career wins. He said in 2020 that he wants to win a World Series so maybe he’ll keep going. 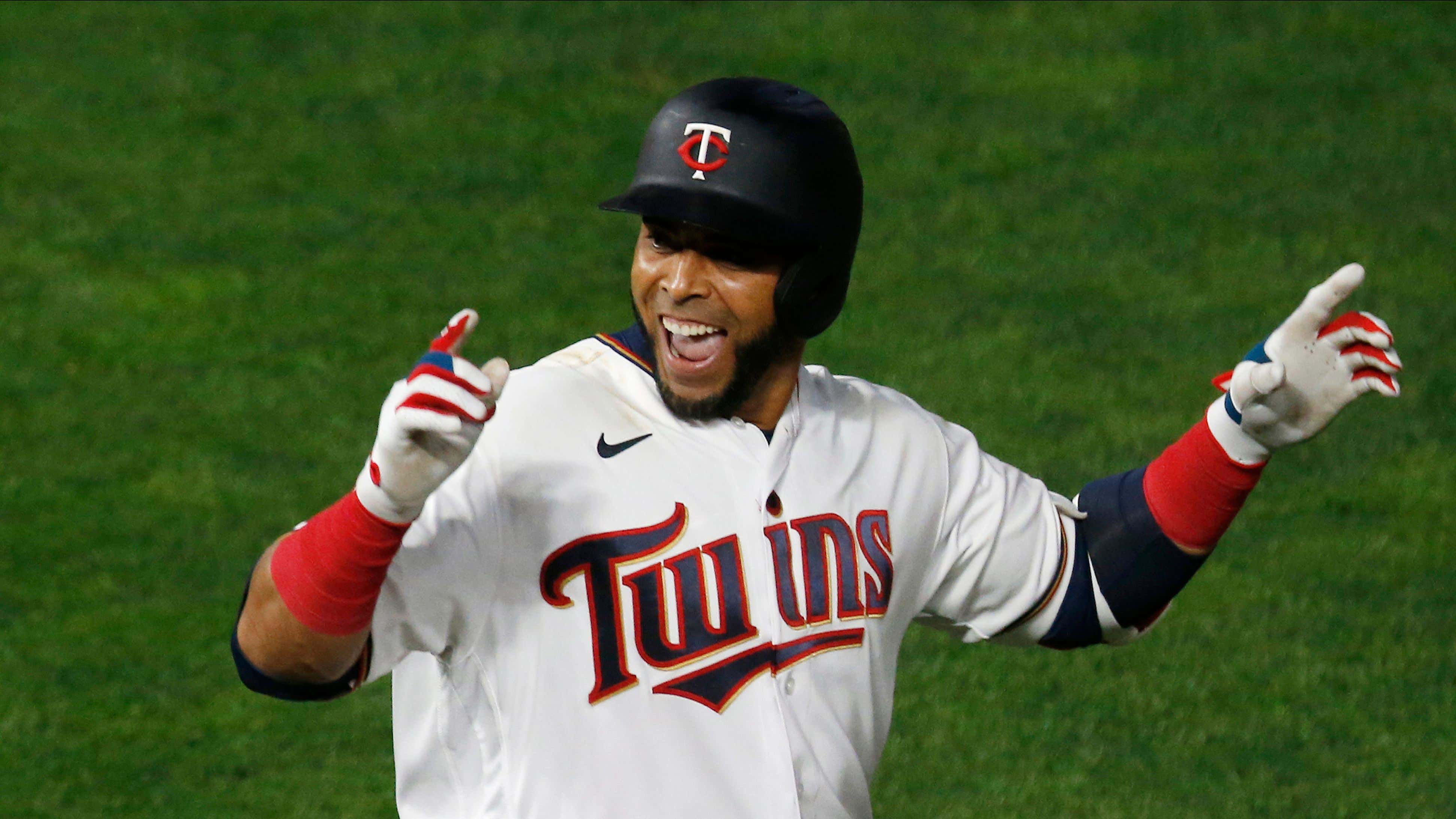 Cruz is having a pretty mild 2022 (.242 average,.324 OBP, .361 slugging, 8 HR) but I think he’ll still get traded before the deadline. But even with the universal DH, him playing 7 more seasons seems outrageous. His option won’t be picked up but someone could give him a contract for 2023 but even that isn’t a certainty.

I think Wainwright is going to be pitching in 2023. Everyone assumes that him, Yadier Molina and Pujols are all going to walk into the cornfield together at the end of the year but Wainwright has a few reasons to keep going. He’s the only one of the three that is still a good major leaguer and he is only 10 wins away from 200 wins. He won’t hit that mark this season but if he comes back, he will and that’s a benchmark he may need to get if he is looking at Cooperstown. He’s been very good since 2020 but I can’t see him pitching 8 more seasons. He’s already had three seasons cut short due to major injuries. He won’t have the durability to get there.

Molina announced he will retire at season’s end. He’ll make the Hall of Fame and would have likely been the NL legend for the 2022 All-Star Game had Pujols not come back this season. But he ain't playing 9 more years even if he wanted to.

He's been on three teams already this season. He might not be in the major leagues in August.

He’s on the IL currently so that’s not great but it's just a strained calf injury. O’Day has had a very nice career (lifetime ERA is only 2.59!) but he’s also only thrown 67 games since 2019. He’s already breaking down so how can he last 10 more seasons? Plus he’s a righty.

Contract Status: Has $25 million player option for 2023. Guessing he’ll decline and either re-negotiate with Houston or become a free agent.

At this point, I can’t count Justin Verlander out of anything. Guy wins two Cy Youngs and an MVP, marries Kate Upton, comes back from Tommy John at 39 and is better than ever. He's unstoppable. Could he pitch until 49 if he didn’t care about slumming it as a long reliever or average starter on a bad team? Sure. But if you’re him, would you want to? He’s 62 wins from 300. So even if that’s his ultimate goal, he’d still almost certainly achieve that before he was 49.

Other than Hill and Verlander, I don’t see anyone on this list being an active player at 45, much less 49. Yet another reason, we should all honor the amazing Jamie Moyer. 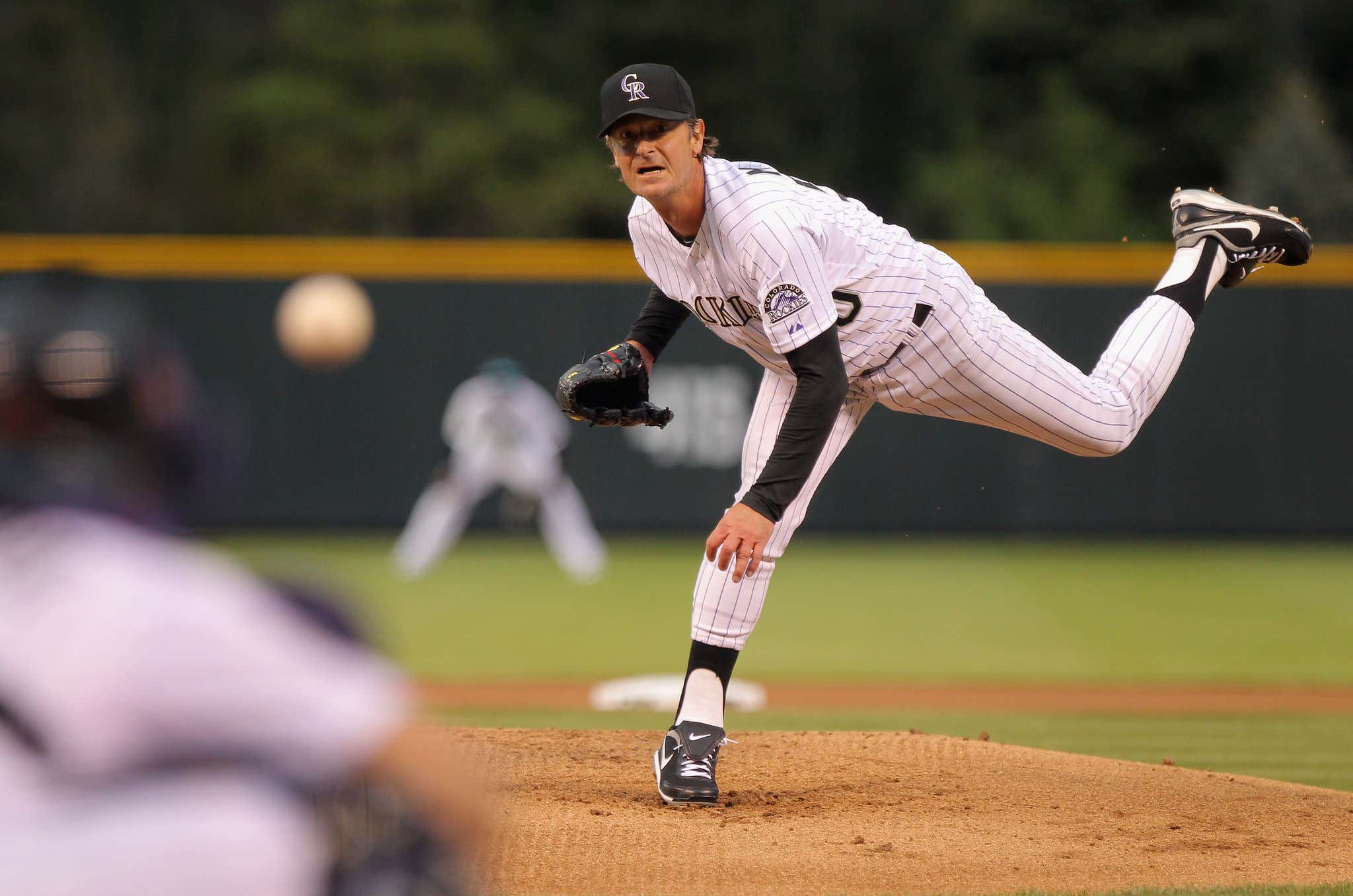