From Davis Winkie at the Army Times:

Defense Department officials have been sounding the alarm for months: the military is going to miss its enlisted recruiting goals this year, and the Army may be in the worst spot of any of the services.

As of late June, according to an Army spokesperson, the Army had only hit 40% of its recruiting goal of 55,400 new soldiers for fiscal year 2022. The reasons contributing to plunging recruitment are complex, including more detailed medical screenings, a shrinking proportion of Americans eligible to serve, poor marketing practices, low civilian unemployment and more. In the face of the challenge, the service is pulling out nearly all the stops to ensure the ranks are filled.

I would also add that without a major conflict going on, combined with the way the last one ended in shambles (shout out Afghanistan) a little bit of the allure could be gone for some. When I was in, most of us wanted to deploy & because of everything that was going on there was a real sense of purpose. I'm sure that feeling of wanting to serve is still there, but it's a different vibe now.

According to the article, if they want to hit their goals they need "to recruit somewhere between 27,000 and 33,000 new soldiers in less than 11 weeks". That's ah-ROUGH.

Being a recruiter is a notoriously tough gig as it is (imagine working your ass off in a tireless, very awkward sales job but you don't get commission for it), but right now it's gotta be absolute nightmare fuel. It's one of those things where you get shit on if you don't recruit enough, but on the flip side if you're good at it they might rope you in to continue doing it past your original contract with the way things are going now. So allow me to help the local Army recruiter out - here is how I volunteer from Barstool to join the ranks: 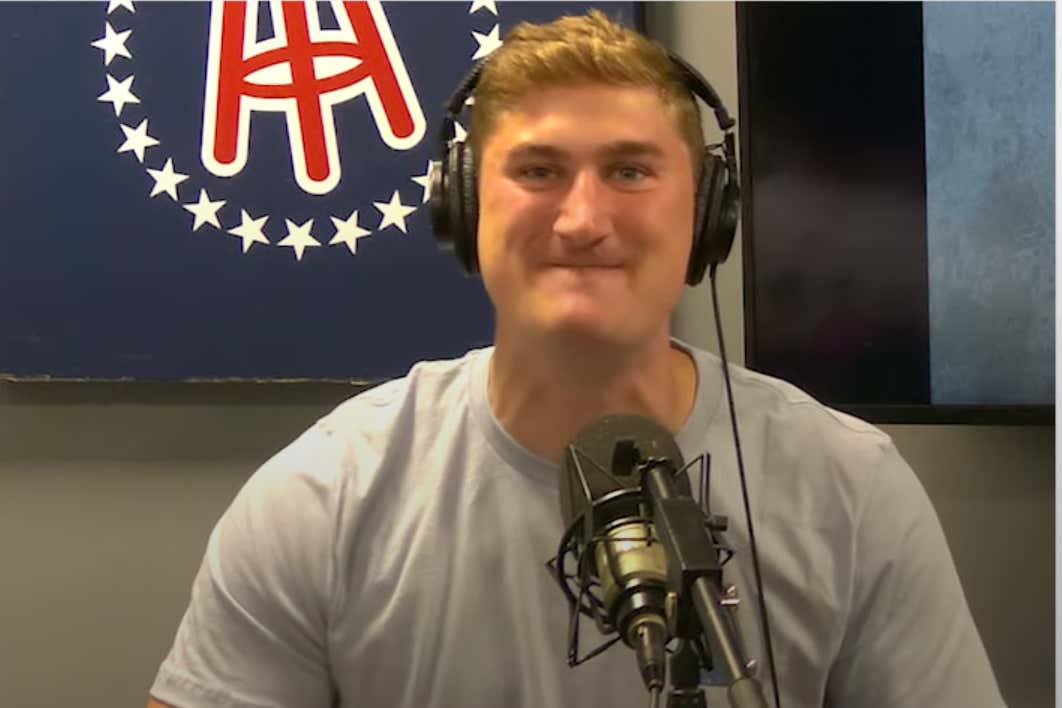 Picture a camouflage uniform nametape that says FOOTBALL on it. Plus, he already behaves like a veteran & knows a ton about nature/reptiles which will make him an interesting battle buddy on field ops.

Vibbs can run fast which is like 99% of what they rate you on regardless of how well you actually do your job, so he'd excel. Plus thanks to Lowering The Bar he's good at eating gross foods which would make him valuable for entertainment during the hurry-up-and-wait moments.

This is a man who gets things done with a contagious sense of enthusiasm. Every unit needs at least a few troops who make you feel motivated despite your constant, internal pull to go AWOL from all the dumb shit. 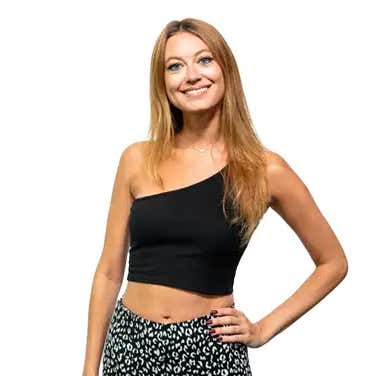 All the guys would complain & say she's a bitch, which translates to 'someone who gets things done without taking any bullshit who also happens to have boobs'. She'd accomplish any mission sent her way.

Honestly I just want to see him with a high & tight haircut & shaved face. 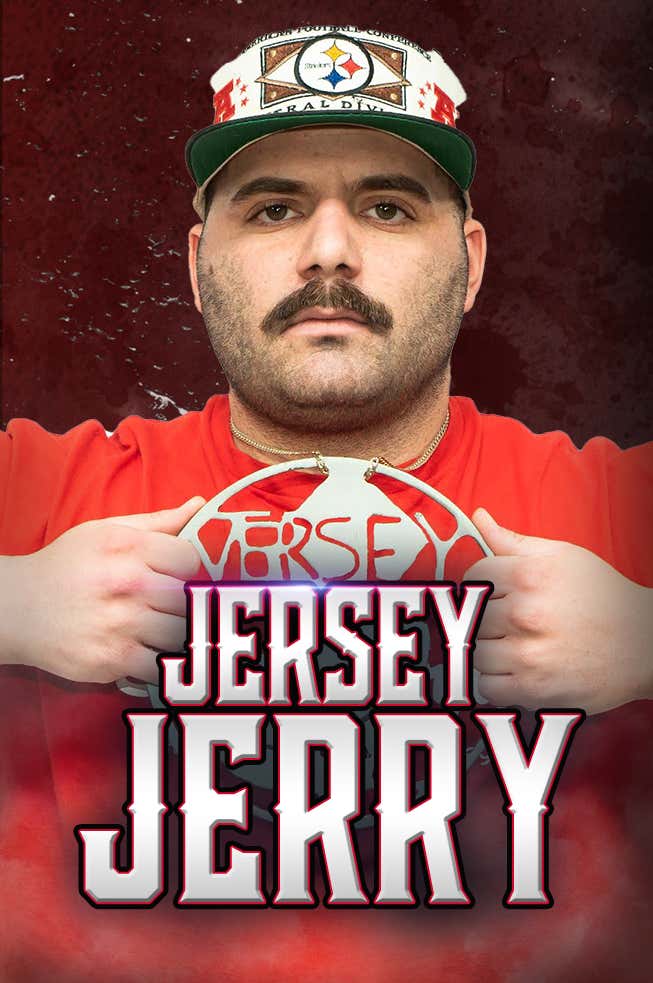 It always helps to have somebody who will fight back against the higher-ups a little bit, and Jerry has that dog in him. He's the type to push the boundaries & somehow get away with it. Plus, he could organize the unit gambling pools (responsibly). 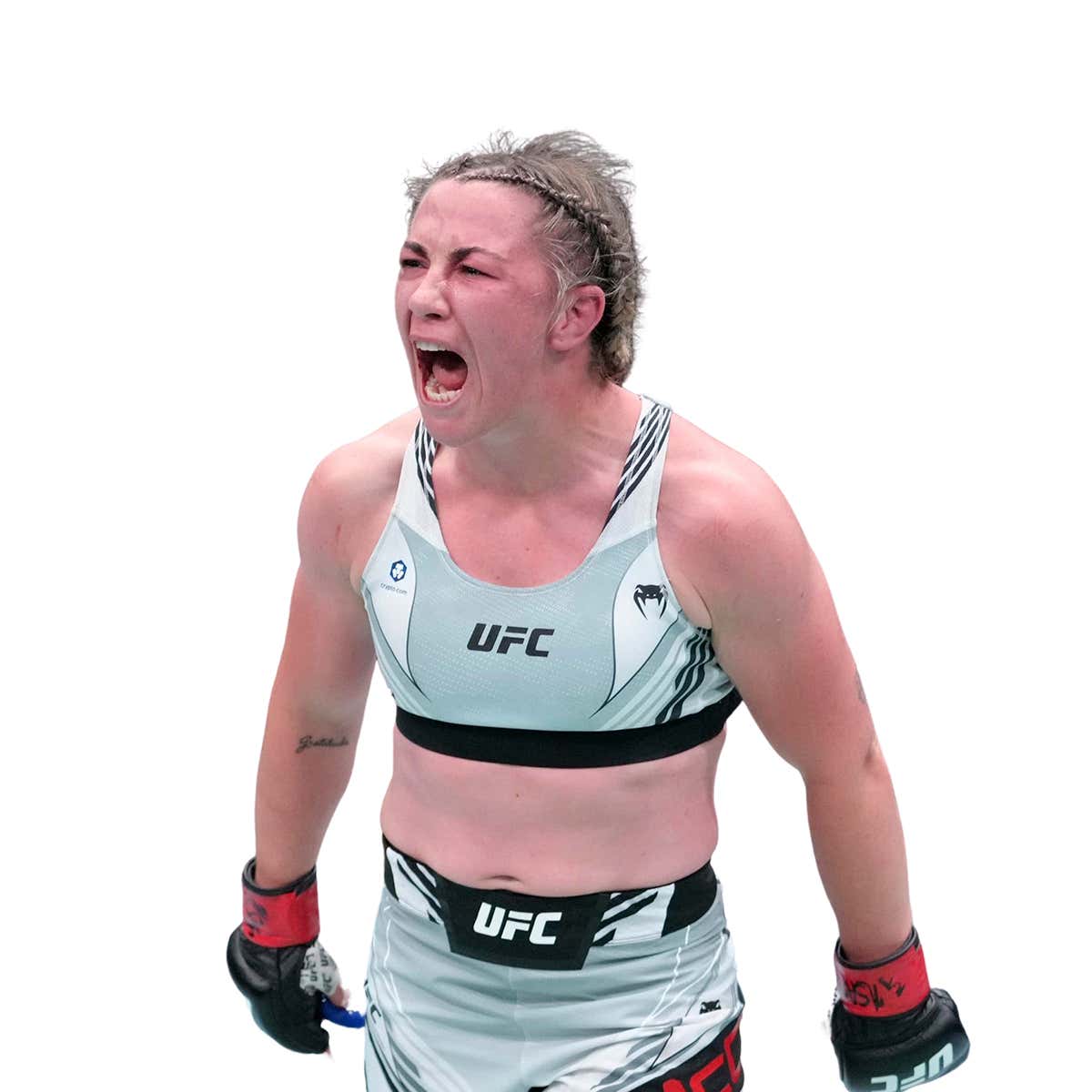 Tough as nails, expert ball-buster & would be the life of the smoke-pit party.

As for the rest of us, I think we'd fall into the approximately 77% of the country's youth who aren't qualified to serve for one reason or another. (And ok, a lot of us aren't in the youth zone at all & would need age waivers at this point.)

For this & more check out the latest ZeroBlog30. On this episode we also cover:

-Could weed be legal for the troops soon??