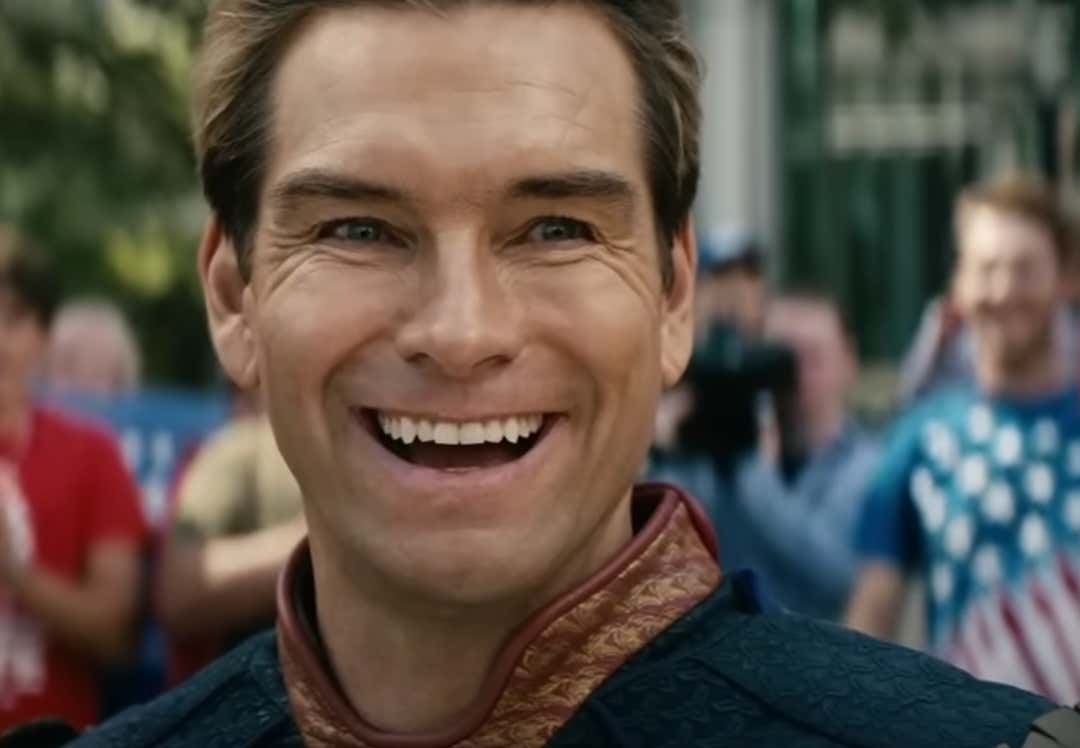 Alright it's rumor time and that means likely getting our hopes up. Then again I'm always ready to get hurt so let's do it. A few days ago a potential leak from San Diego's upcoming Comic Con found its way to Reddit via r/MarvelStudiosSpoilers. Below you'll see a wide array of crazy things that could be happening on the big screen. Some could be happening, some could be total bullshit it's up to us to choose what to believe and hope for.

The only one I'm focusing on to really believe involves 'The Boys' supervillain Antony Starr playing Dracula. I absolutely fucking need this. Starr as Dracula would be a certifiable home run casting no two ways about it. I've been begging the world to put the man behind Homelander and the star of Banshee in bigger roles. That's not to say those aren't big roles, but I need Antony Starr in major movies ASAP. He's way too good of an actor to be ignored and in my mind there's no one on Starr's level at the moment.

On top of the reddit rumors, there's also this now deleted tweet from the actor that he sent out randomly a few days ago.

“Hey all!! Just letting you know I’m getting pretty busy and won’t be able to be here as much for a while. But I’ll still be checking in and you fans are the best. Keep on being awesome and kind to each other.”

Now why would he delete that? 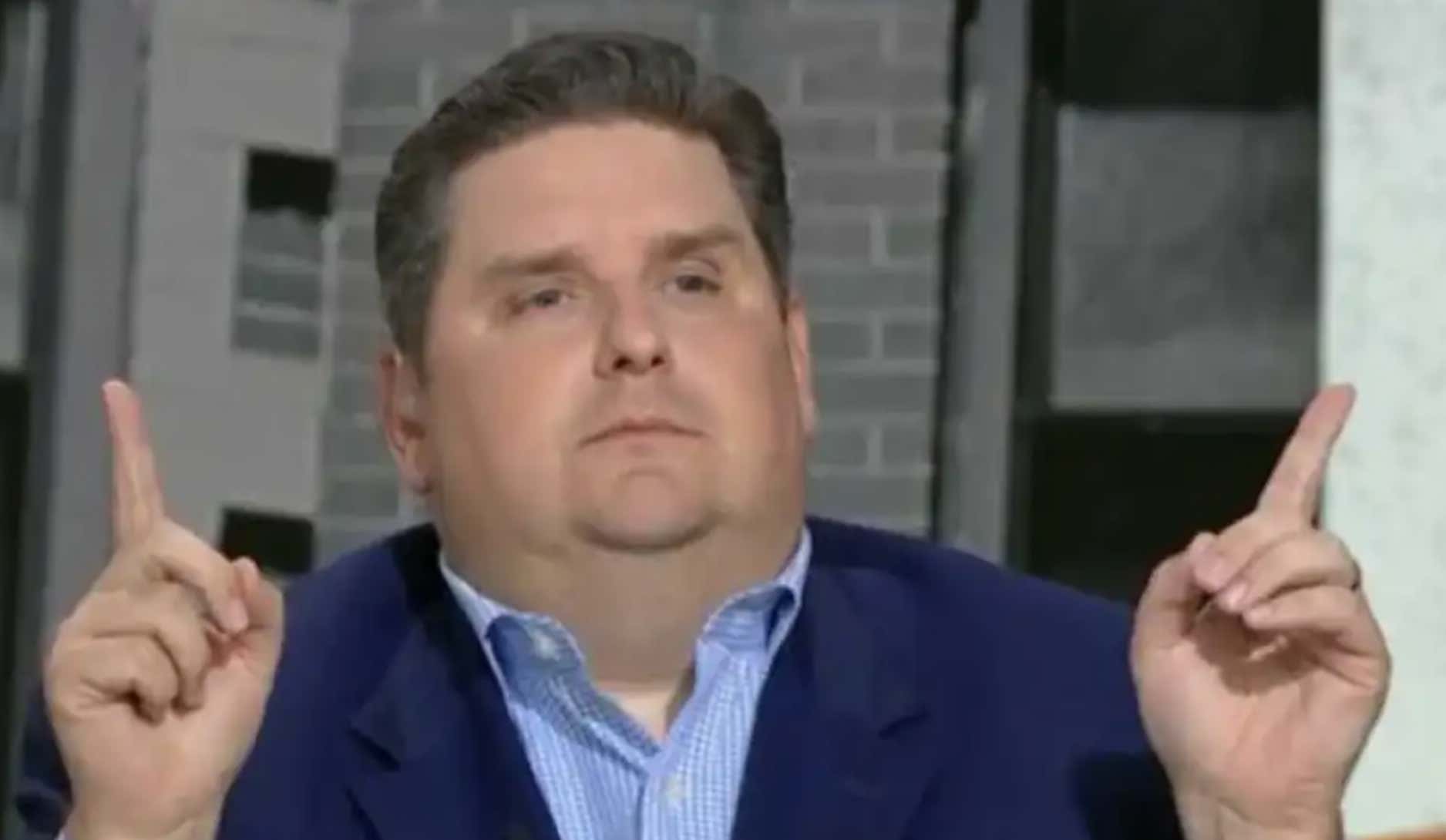 Almost like he hinted he's about to play Dracula and then got told by the people running Blade to keep his mouth shut. Makes ya think. He even has vampire teeth to begin with! It was meant to be.

With rumors you get fan-made concept art and my god would this be dope.

San Diego's Comic Con begins this Thursday and runs through the whole weekend. Please don't let me down.