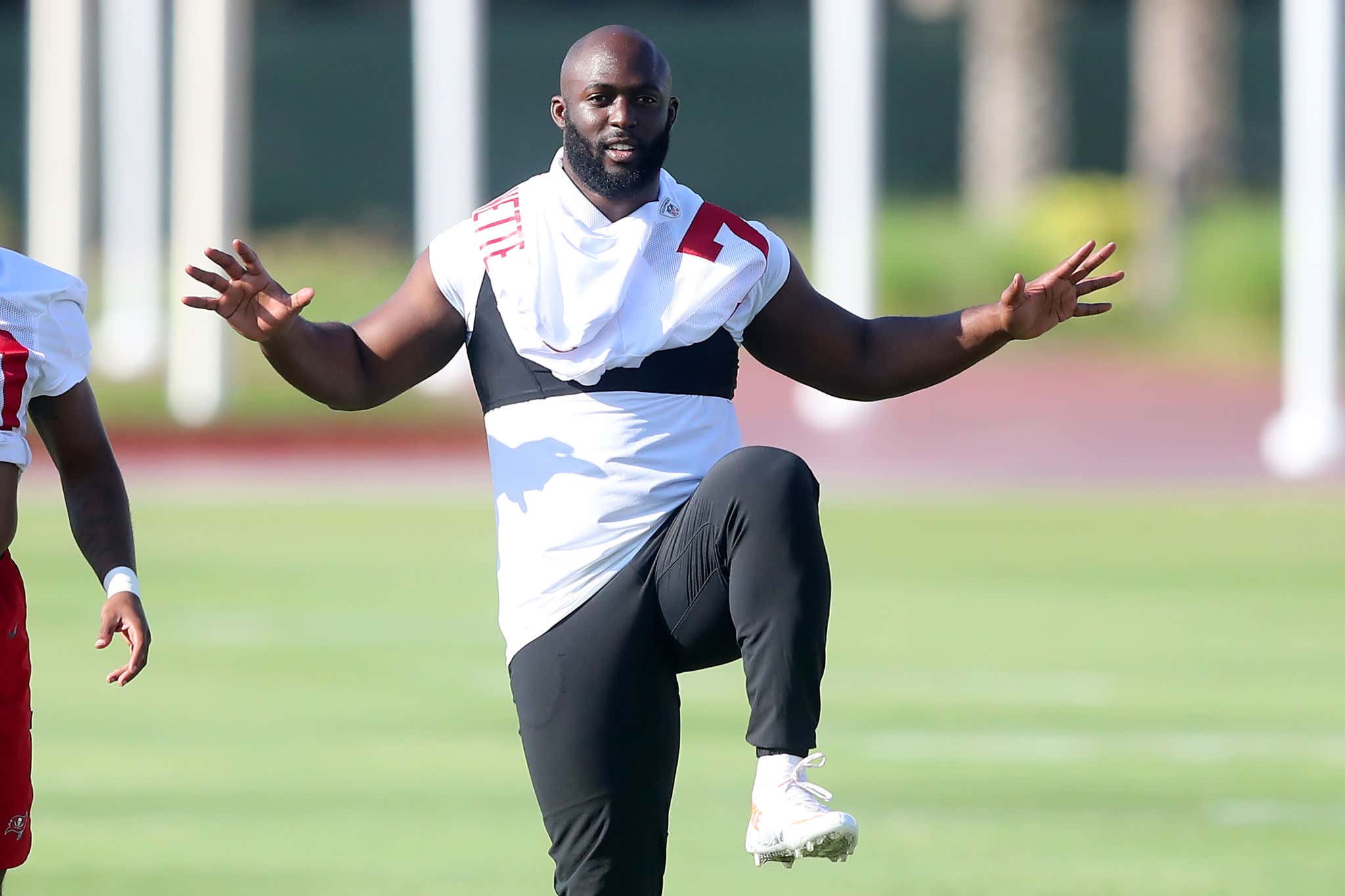 PFT - Buccaneers running back Leonard Fournette has reportedly drawn the ire of the team’s coaching staff by letting himself get out of shape this offseason.

Longtime Buccaneers beat writer Rick Stroud of the Tampa Bay Times said on his podcast that Fournette, who is listed at 228 pounds, actually weighs about 30 pounds more than that.

“The last time we saw Leonard Fournette he was about a donut shy of 260,” Stroud said. “He certainly didn’t look like a guy who could play every down.”

Fournette decided not to participate in voluntary Organized Team Activities, and when he showed up at mandatory minicamp, the coaches felt he has a long way to go to get into playing shape.

“Coaches were not happy, and that’s an understatement, when he didn’t participate in the OTAs, but then he shows up at the mandatory minicamp weighing damn near 260,” Stroud said. “And that’s not a good sign for a guy that you just spent a three-year contract on.”

There's always 3 storylines heading into the regular season that put air in my tires: 1) The darling of "Hard Knocks" we all fall in love with who gets cut and then we never think of or hear about again, 2) The 1st round QB who can't complete a pass on a simple out route, and 3) The veteran who shows up really, really fat. And let me tell you, number 3 is my absolute favorite.

As a fan of the Washington Football Commanders, the offseason has often been more exciting than my regular season. We fall in love with some random RB who actually stinks, we go through QBs like your mom goes through dicks, and we paid Albert Haynesworth 100 million dollars to get fat. I've seen all 3 my entire life. But when it's another player on another team, it's always funny.

There are two famous cases of eatin' good: Kelvin Benjamin

But in Eddie Lacy's defense, he never hid the fact he loved food. If you wanted him on your team, you budgeted for Panda Express as well. 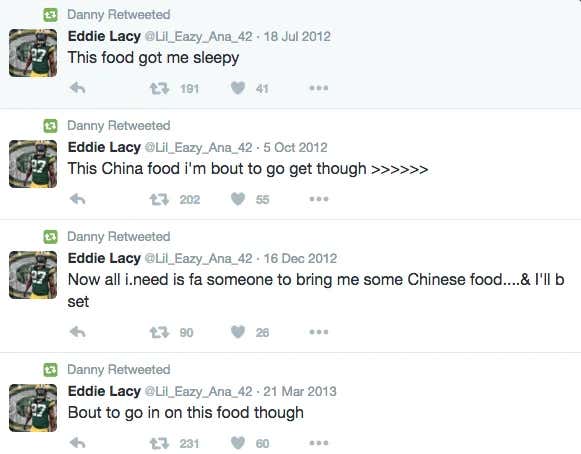 Look- I get Lenny is a professional athlete and is supposed to stay in shape and what have you. But he's also a Barstool Blogger, which by definition means he has to be overweight. It comes with the job. "Must work 3 hours a week and be fat" is in 80% of our contracts. So the Bucs can't really shame him for being "a donut shy of 260". Once you make it onto the blogger page you basically have committed to a diet of fast food and ice cream. 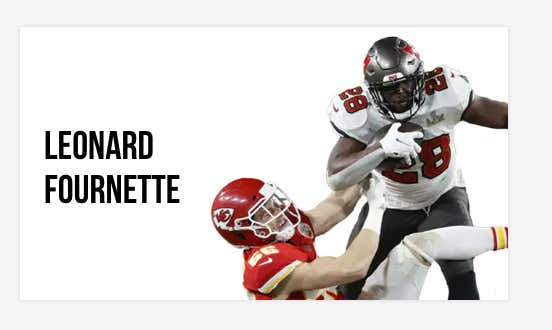 PS: Dog days of summer stinkkkkkkk. July 18th is barely even a real day. Just get us to Fall. Football and hockey and not 100% humidity. C'monnnnnnn Fall.