The new look NBA championship formula doesn't have any place for a true center blah blah blah ... FEED ME DEANDRE AYTON TO THE PACERS. Originally rumors of signing Ayton scared me, but I've been watching Ayton highlights to see what his mid-range game looks like and he is an incredibly solid shooter ... and he's only 23.

A talented #1 prospect like that going to Indiana is god damn exciting because it never happens in a small market like Indy. SO, hearing from Brian fucking Windorst that potentially some moves don't get made because Pacers' owner Herb Simon doesn't like to "upset his fellow owners" with offer sheets is extremely disappointing and a sentence that sounds like mediocrity. 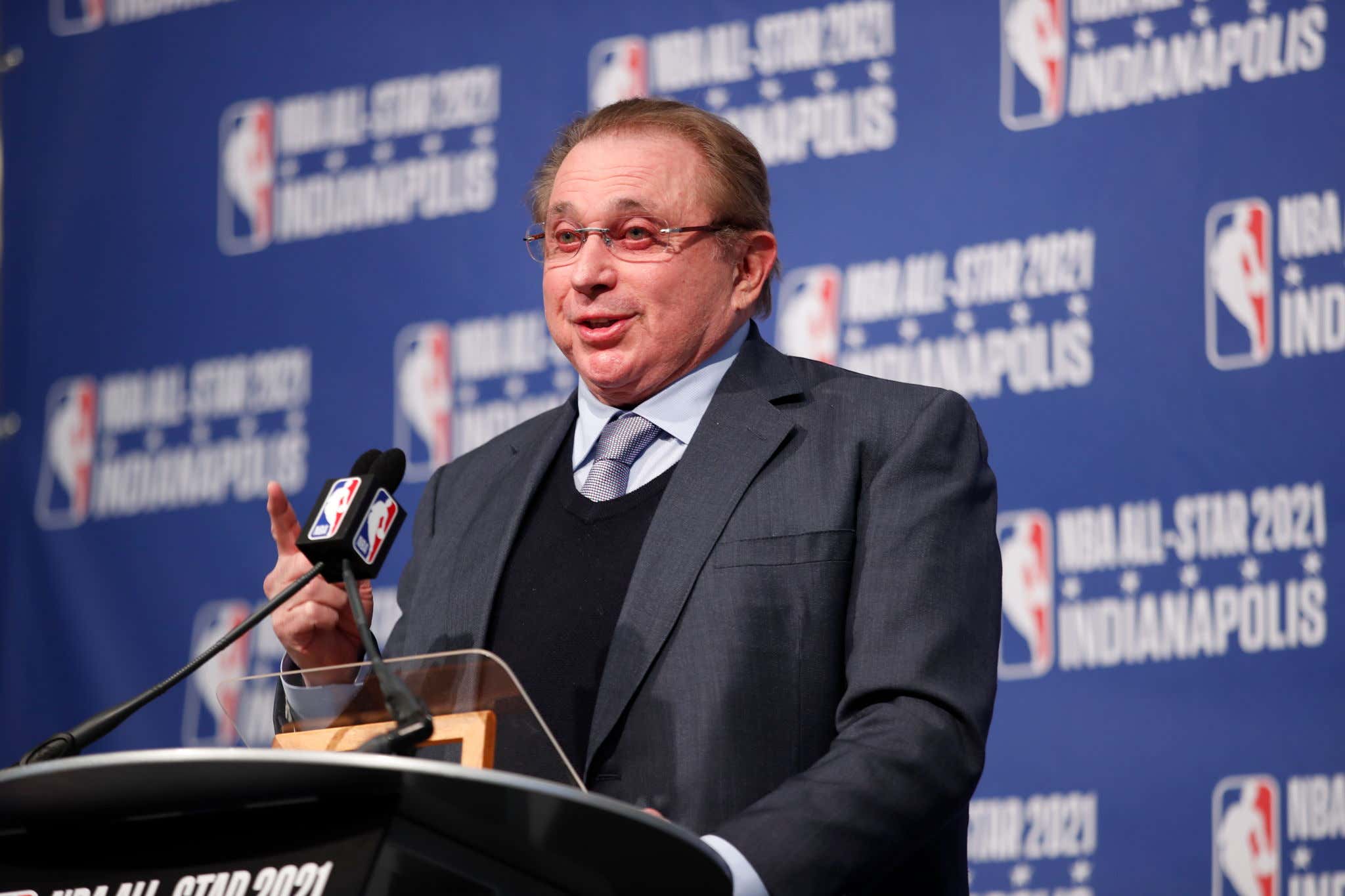 BUT, it all came crashing down and of the billion scenarios that could have happened - the Suns matching the offer sheet is about the least exciting scenario for the Pacers …

No harm no foul. Good for Herb for sacking up with a an offer sheet. If anything would ruin a relationship with Phoenix you'd think it would be something like the Pacers Jedi mind tricking the Suns into paying Indiana a bucket of cash to take TJ Warren. One man's trash is another man's treasure, but like trades, offer sheets are part of the game, why not use them? 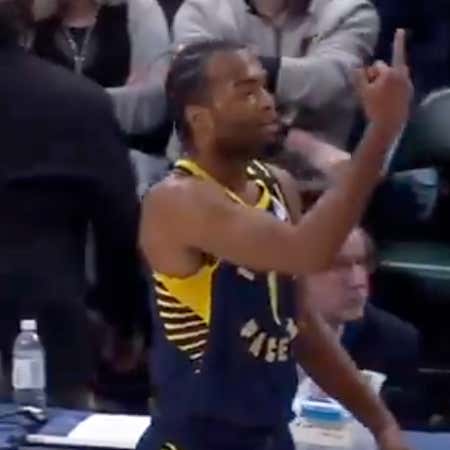 I'm not sure if PHX would still be willing to do a sign & trade, but I do know Indiana is the best place for Ayton. After Indiana stole Tyrese Haliburton from the Kings, sliding in and stealing DA from the suns would have felt like another win in this busy Pacers' off season. Those two running pick and rolls + the other young guys Indiana has brought in, I just went from 6 to midnight. BUT, the Suns blue balled me.

Where this move would have left Myles Turner, I don't know. But Ayton is 100% an upgrade over Turner even if he is a traditional big man. Keeping Turner would create another Sabonis + Turner two tower situation that we had to hear about for the last 3 seasons. I wouldn't hate seeing Turner play the last season on his contract with this new young core of shooters, but I also don't care if he is building legos in another city.