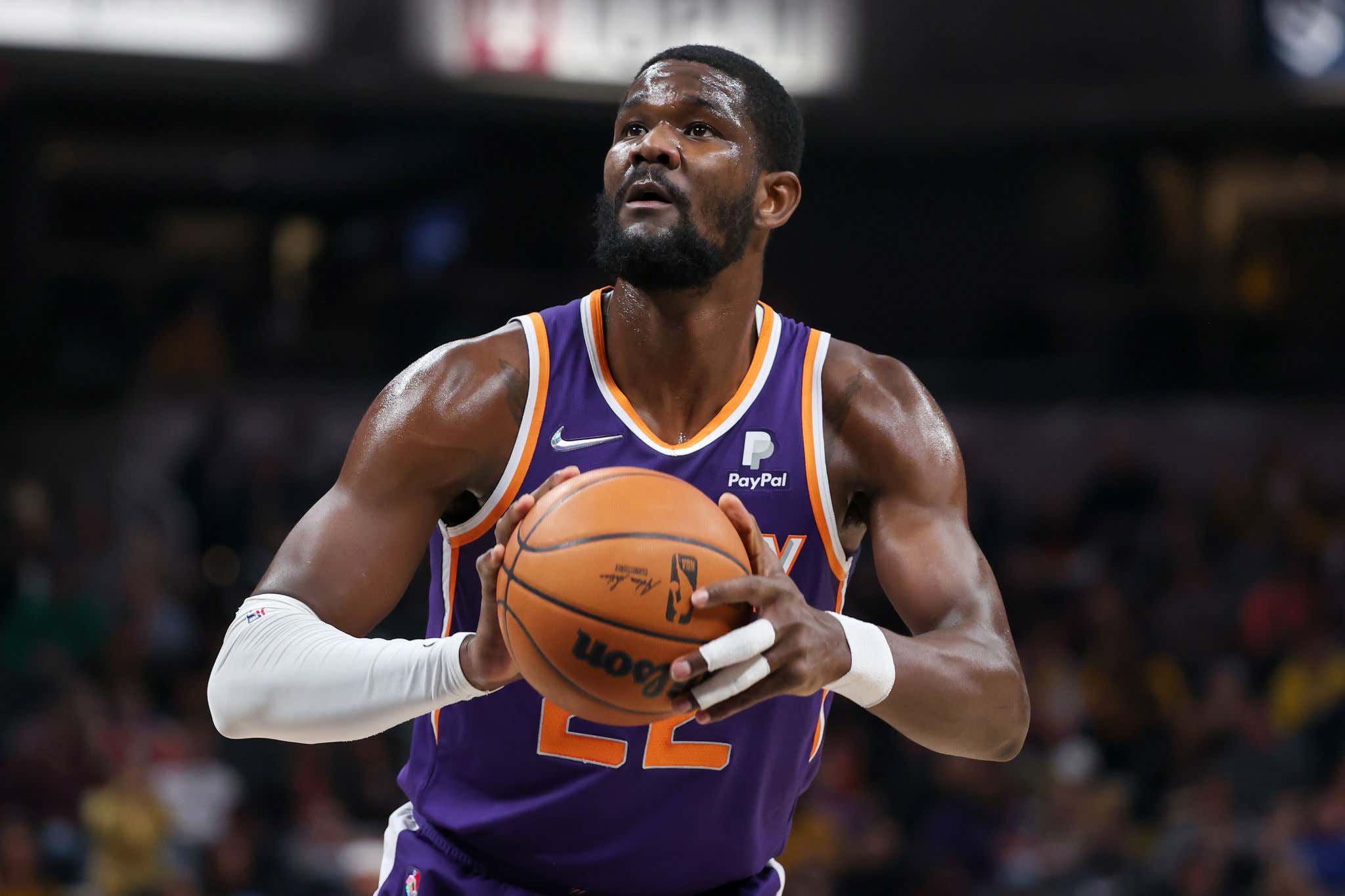 And there it is! Anyone who has been following free agency this summer has been waiting for the Deandre Ayton shoe to drop. It's not even all that surprising that this offer sheet came from the Pacers because as soon as they made the Malcolm Brogdon trade it became pretty clear that they were looking to open max space in order to offer this deal for Ayton. This is a move that has a few different ripple effects moving forward so let's break it all down.

The Suns are now officially on the clock. They have a choice to make. They can either match this offer from the Pacers and pay Ayton 4/133M, or they can let him leave and get nothing in return. Here's where the first big domino comes into play. If I've read things correctly, because Ayton has signed this offer sheet, the Suns can no longer sign & trade him. The Suns have two options and two options only. Match it, or let him walk. This is the risk a team faces when they allow their players to hit the RFA market and don't work out that rookie extension. Why is this important? This fella 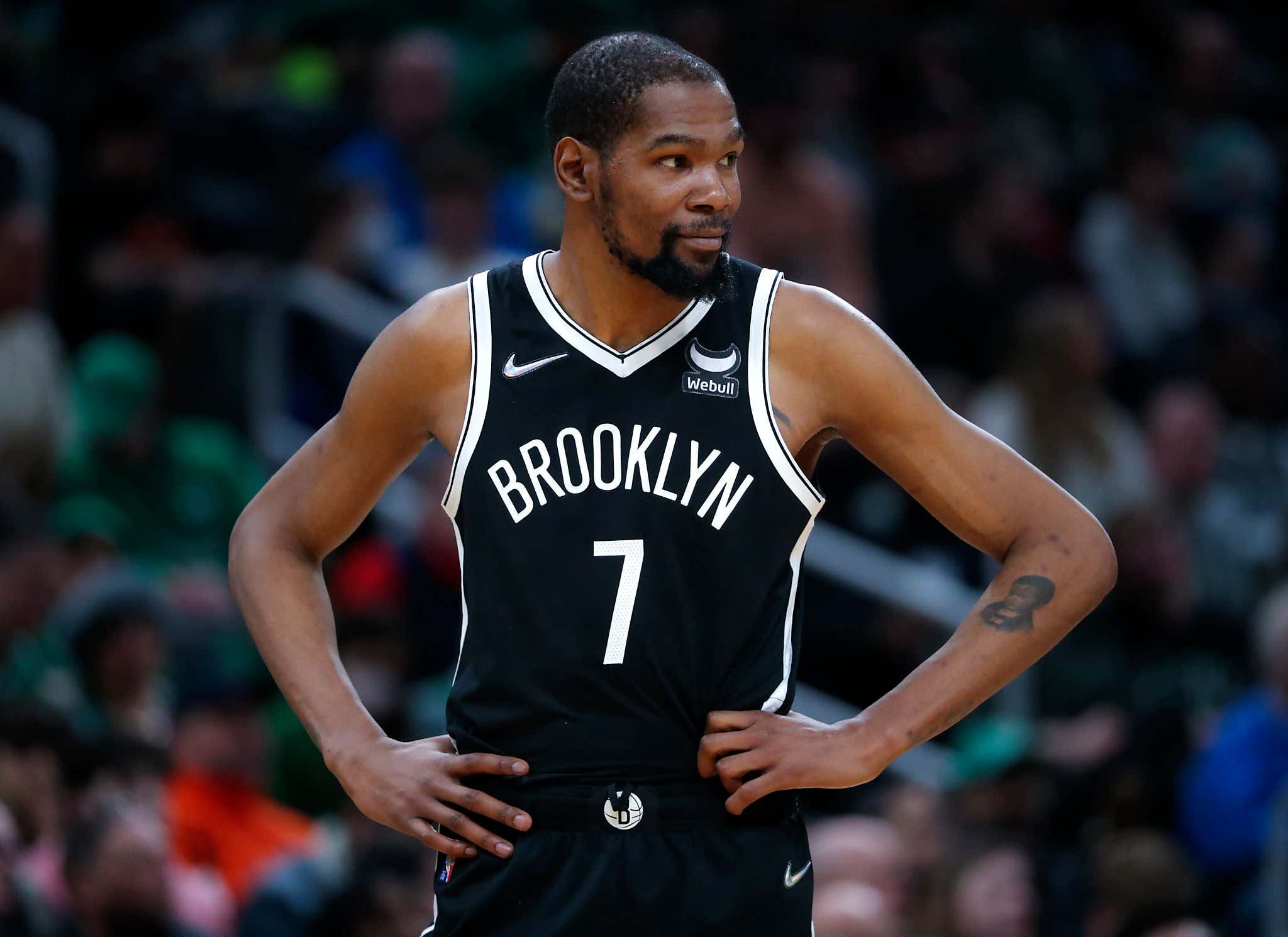 This now removes Ayton from any potential Kevin Durant trade package. That's why this is such a big domino because if you remember, the Suns were on KD's list. Well, how do they pull that off now? If you ask me this news pretty much ends that possibility.

Now the wording of this reporting is important too. If Ayton has put pen to paper already, then the S&T is off. If it's a verbal commitment, there's a chance PHX can just offer him the 5 year max and then sign & trade him, but who knows if the Pacers would be willing to do that. Again, they don't have to S&T if they don't want to since they have the space to offer Ayton this max offer sheet. This is where the leverage aspect comes into play. If nothing is technically signed, the Suns can come back and tell the Pacers they better do a S&T or else they'll just keep Ayton at the max. My guess is that is not what's going on and Ayton put the pen to paper, but I imagine we'll learn the full details shortly since we need to get that PHX decision pretty quickly.

If the Suns are now off the board in terms of a KD trade, what do the Nets do? We know their asking price is sky high, so do they just tell him to suck it up and keep the band together? I'm not sure why Sean Marks would take a lesser package just because a preferred destination from KD is off the board, so as a Nets fan I would be pretty happy with this news. I'm sure teams like MIA will still call, even though I'm not sure what they put together that makes it worth it for BKN seeing as how they won't put Bam on the table, and even if they did, the Nets can't trade for Bam unless they also move Simmons due to the Designated Rookie Extension rule. You can't have two max guys on your roster that you traded for. If you drafted one of them, you can trade for the 2nd one, but you can't trade for both, which the Nets would be doing in that scenario.

Now whether you think Ayton is with 4/133M is a different discussion. That's elite center money. I broke it down last week, but it's basically in the same camp as Jokic/Embiid. I feel confident in saying Ayton is not on either of those guys level, but the Pacers clearly feel that this was their best chance to get a player of Ayton's age/caliber on their roster. Plus, he is pretty good

What I'm not curious about with this roster is what it means for Myles Turner. Is the plan to play these two together? I know Turner is a stretch 5 so maybe they think it can work, but they've also been trying to trade him for like 4 years. Perhaps this is the deal that finally gives them the confidence to pull the trigger on a Turner deal.

For the Suns, if Ayton walks for nothing, I'm not sure what they do. As of now, the only center on their roster is Bismack Biyombo. Do they fill that with a minimum guy like Boogie? They don't really have too many pieces to trade that can bring back a legit starting center, so what's the plan there? I think that's why they may just bite the bullet and match this. Maybe the issue for them wasn't the dollar amount but instead was the years. Maybe they'll be OK going 4 years but weren't OK going 5. The issue there though is their owner is cheap as shit.

If I had to bet, I'd say this is how the Pacers let the Suns know that they do plan on extending that offer sheet, and then Ayton's side saying we'll agree to it but we won't put it on paper just yet. It's a great move by Ayton because it increases the chances he gets that max extension in the S&T, simply because PHX cannot afford to lose him for nothing. My guess is that when the dust settles that's where we're going to end up probably with Turner going back to IND.

Either way, this was a pretty massive domino that we've all been waiting for and could tell us ultimately what happens in BKN. I'd stay by your phone if I were you, because things are only going to heat up from here.