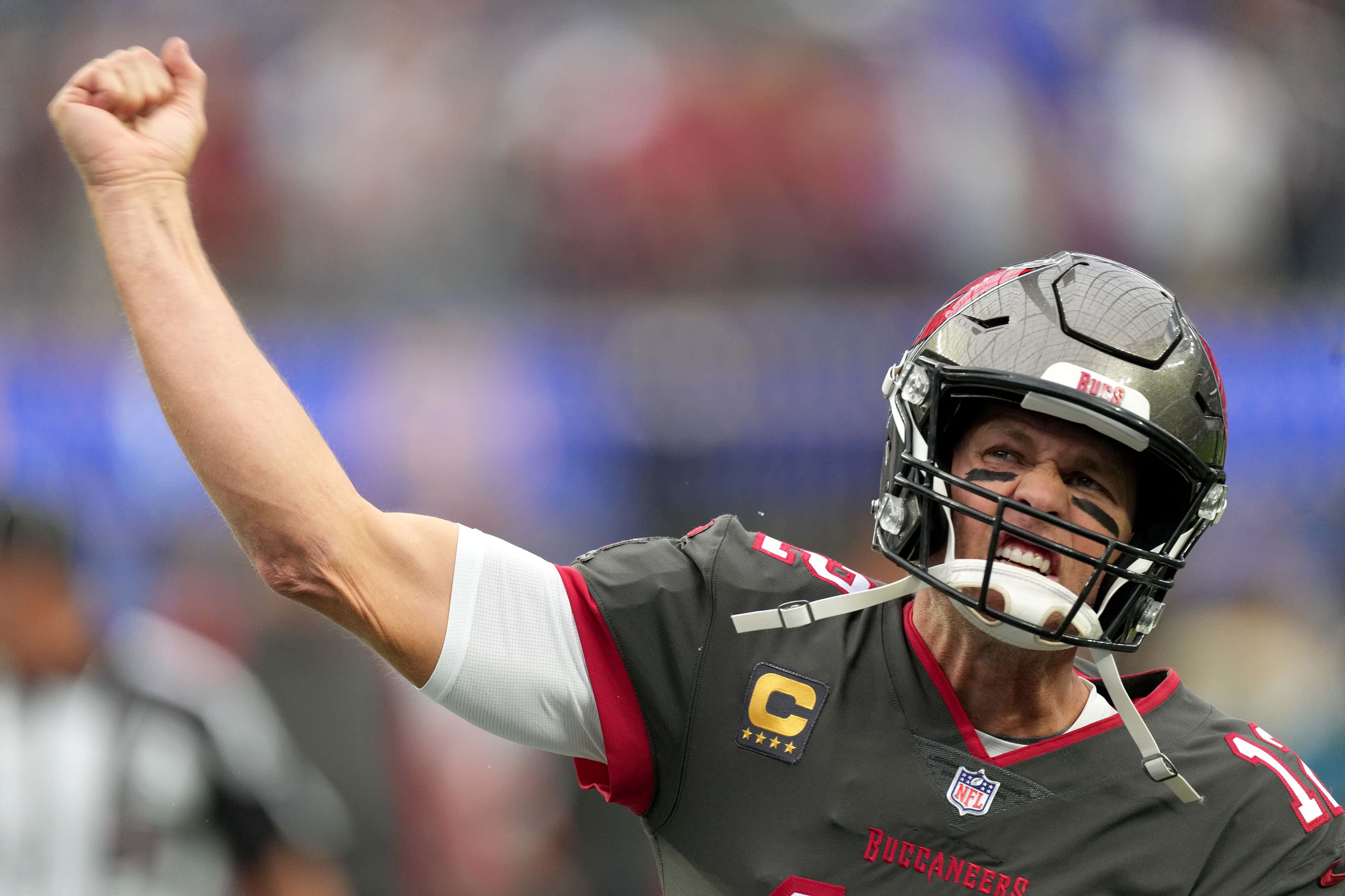 Tom Brady declared he would return to the Bucs just 40 days after he announced his retirement. Brady has said as recently as last year that he thinks he could play til he's 50.

That's still five years away as Tom will turn 45 in three weeks and while most don't see him playing til he's 50, he may be playing beyond just this season. In an interview with Variety, when asked if he knows when he'd be done playing football, Brady answered:

I really don’t. I would say it’s year to year: Could this be my last year? Absolutely. Could I change my mind? Absolutely. I’ve realized I don’t have five years left. I want to do it my way. I want to give it everything I got and see where I’m at. My body feels really good. I’ve had a lot of traumatic injuries over the years, but if things go really smoothly and we win, that’d be great.

That's exciting news as a Bucs fan. Although, I should point out that Brady technically would be a free agent after this season and will have other opportunities that will pay him fairly if he decides to hang them up.

Whatever happens, I'm just thankful he's my Quarterback for this stretch of time. Best case scenario he returns to the Bucs for another year, but I'll wish him well either way even though I will NOT be doing the TB12 Diet if he is playing for another team.