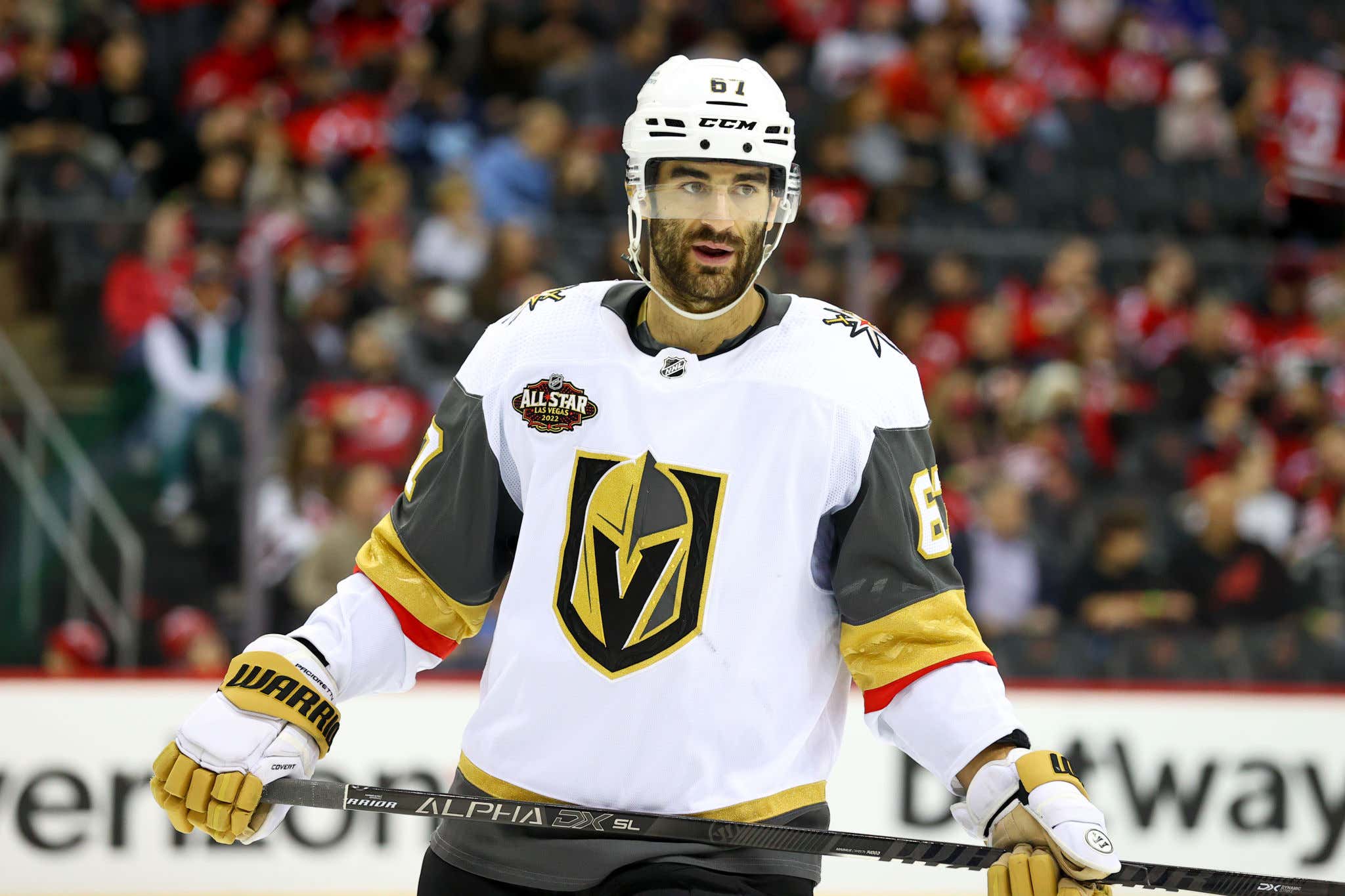 "The Art of the Deal" was originally published in 1987. I'd say that we're well overdue for a sequel, and George McPhee would be the perfect author. There's nobody else in the world who can wheel and deal quite like the tandem of McCrimmon and McPhee. When the whole world zigs, they zag harder than anybody has ever zagged in their entire life. Buy low, sell high? Get that nerd shit out of here. This isn't your daddy's economics 101 class. George McPhee believes in buy high sell for absolutely fucking nothing. They did it with Marc-Andre Fleury last offseason, and then ran back the same play yesterday with Max Pacioretty.

So just to recap here, Vegas sent 3 draft picks for Tatar. Then they traded Tatar, Suzuki and a draft pick for Pacioretty. And then they traded Pacioretty for…checks notes…future considerations. Quick check in on George McPhee's upcoming performance review:

I would love to know what these negotiations sound like. Don Waddell had to be so confused when he got this phone call. He probably heard Pacioretty was available and was scrambling around trying to work up a package for him. Gets on the line and Vegas immediately rejects the offer. Figures he has to sweeten the deal a bit so he throws in another draft pick. Vegas rejects the deal again. Turns out that's way too much. Just hit them with an IOU and call it a day. Obviously it'll be tough to part ways with Future Considerations, though. An integral member of that organization.

Hate to see it. It's not like Vegas came into the league immediately acting like the biggest dickheads on the planet and basically holding GMs ransom at the expansion draft. It's not like they went out and just immediately tried to build a super team right out of the gates without ever once stopping to consider the cap ramifications of all those decisions. How could anyone ever anticipate this being the end result? Who could have possibly seen this one coming?

Oh, everybody? Yeah I guess that makes sense. At least the weather is better than winter in Buffalo.