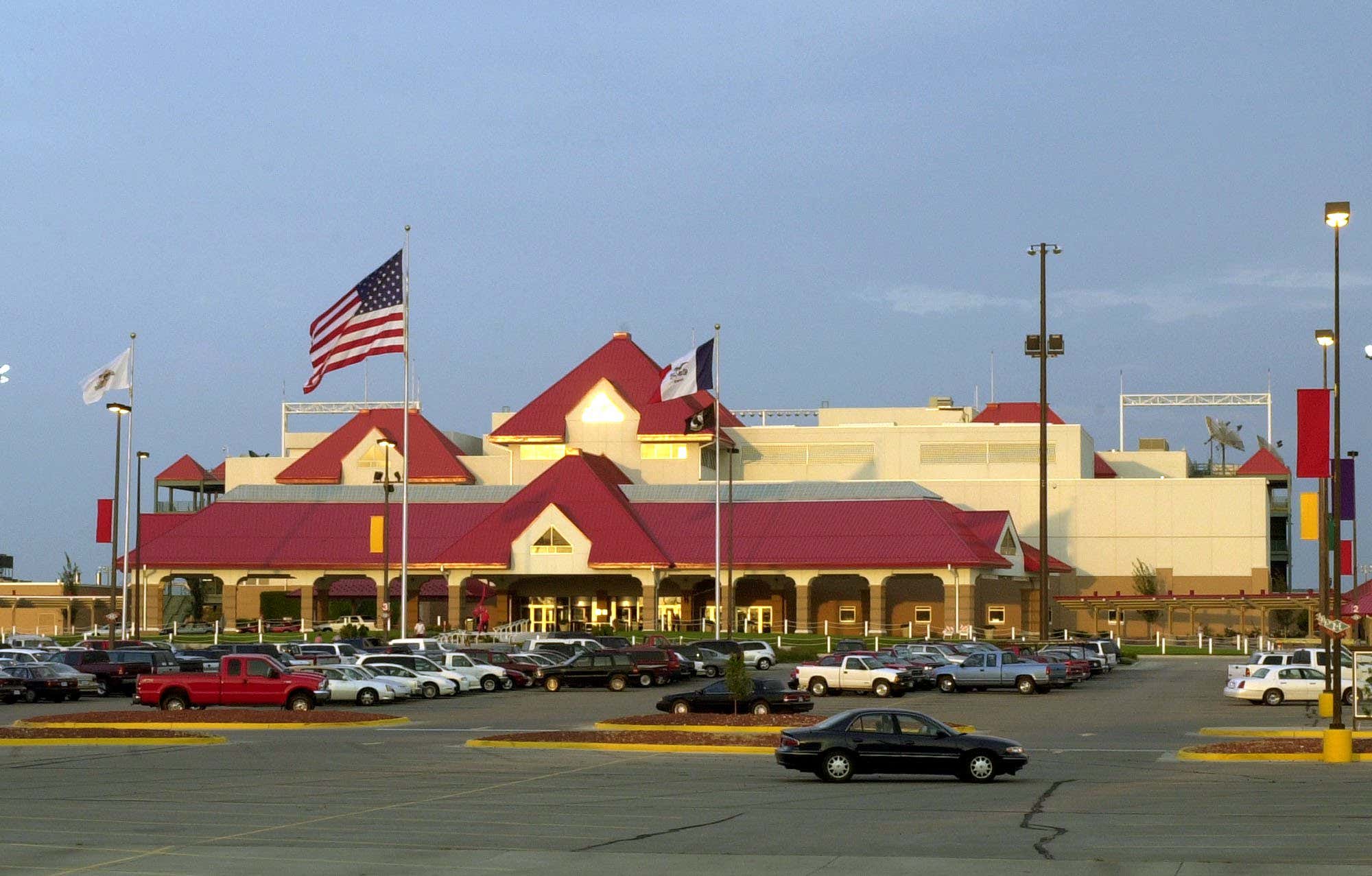 [Source] - "The horse had trace amounts of methamphetamine in his body when the horse ran in the race," said Brian Ohorilko, administrator of the Iowa Racing and Gaming Commission.

Ohorilko added that they see positive drug tests a handful of times in the year, but a horse testing positive for meth is nearly unheard of.

The Iowa Racing and Gaming Commission found the groom, the person who handles the horse before and after the race, tested positive for meth himself.

Subsequently, the trace amounts on his hands resulted in Drag Malibu testing positive for meth.

"The groom had put a tongue tie on the horse and it's very reasonable to assume based on the level of methamphetamine detected, that's probably how the horse tested positive," Ohorilko said.

Whew. Good news is Drag Malibu isn't a junkie. That could have been a serious problem as he tries to make his way up the horse racing ladder. On the other hand, this is the worst way to get DQ'd after a win. Second hand meth. It's also the exact excuse that Bob Baffert used while explaining a past DQ during the Medina Spirit fiasco

I love horse racing and while this is hilarious it also just shows how fucked up the sport can be. Typically we hear about juiced up horses, which needs to be desperately cleaned up. This is one of the first junkie horses I've heard about. Smartly the owner fired the groom here. You have to. You can't have a meth'd up groom taking care of horses. You can't be losing money and wins because of junkie horses.

I need to know just how much meth the groom was doing here. To be able to have a horse - again a horse is fucking huge - have enough in his system to test positive, you gotta be pretty damn high. I want a full 60 Minutes style - actually, Sundae Conversation - interview with the groom. Tell his side of the story. Was he high all day? Did he forget that he had a job to do? Questions that need answers here.

Horse dq'd for meth. That's one that I'll remember.