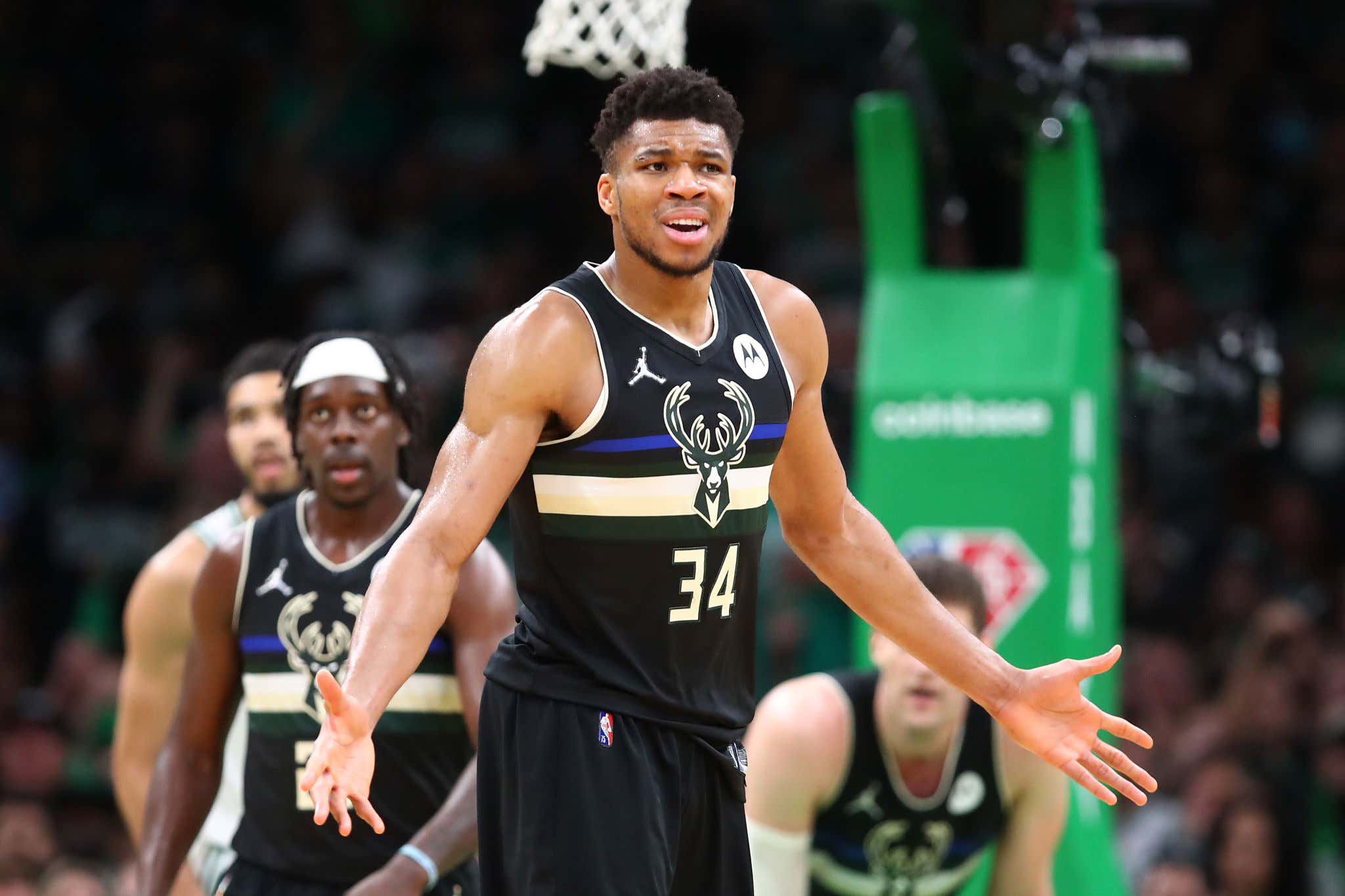 All the "different era" arguments in the NBA are pointless. I hate them. All the players from the previous generation say the modern NBA is too soft. Contemporary stars say they'd destroy the bitter old men who are criticizing them now. It's used to discredit LeBron, Steph Curry, Player X, Y, Z…who gives a damn. So for something to stand out and be so utterly ridiculous and awful as an "NBA ERA" take, it must be a special kind of stupid.

For all the many thousands of sports-related articles I've written over the years, I've seen some shit. And very little is capable of surprising me whatsoever anymore. But i have to say, when I saw this from Andre Iguodala, I kid you not, it was the full-on meme face.

Andre Iguodala has forgotten more about basketball than I will ever know, but I'm sorry, this is a fucking garbage take. Rasheed Wallace played in the NBA for 14 seasons, but his most notable stints were in Portland and Detroit. With the Trail Blazers, Sheed had a fine start to his NBA career even while developing a reputation as a hothead and breaking his own single-season record for technical fouls.

Once he landed on the Pistons, Wallace became a pivotal piece to their championship core, and they won the 2004 NBA Finals. Between his versatility to guard multiple positions, his passing ability and a shooting range that expanded as he aged, there's no denying Wallace was a solid all-around player. However, the notion that he'd be better now, in today's era, than Giannis Antetokounmpo is nonsense.

Even at the apex of his physical faculties, Sheed was not the athlete Giannis is. No amount of modern training methods could possibly allow him to make up for that. Sheed looked out of shape half the time during his best years in Detroit from my recollection. Giannis is literally nicknamed the Greek Freak for how athletically gifted he is.

Plus, in an era where defense was truly king, Rasheed Wallace never even made an All-NBA Second Team. For as dominant as he is as a scorer and distributor on offense, Giannis is also a four-time, NBA Defensive First-Teamer and was the 2020 Defensive Player of the Year. Never mind the fact that Giannis won back-to-back league MVPs, an NBA Finals MVP, and closed out the Phoenix Suns for the latter award with a line of 50 points, 14 boards and five blocks.

Give me a fucking break, Andre Iguodala. LOL. Sheed would make your former teammate Draymond Green look tame by comparison and constantly get ejected. In fact, Draymond is a far better point of comparison to Sheed than Giannis is — and even Draymond is a better overall player than Sheed ever was or could ever be regardless of era.