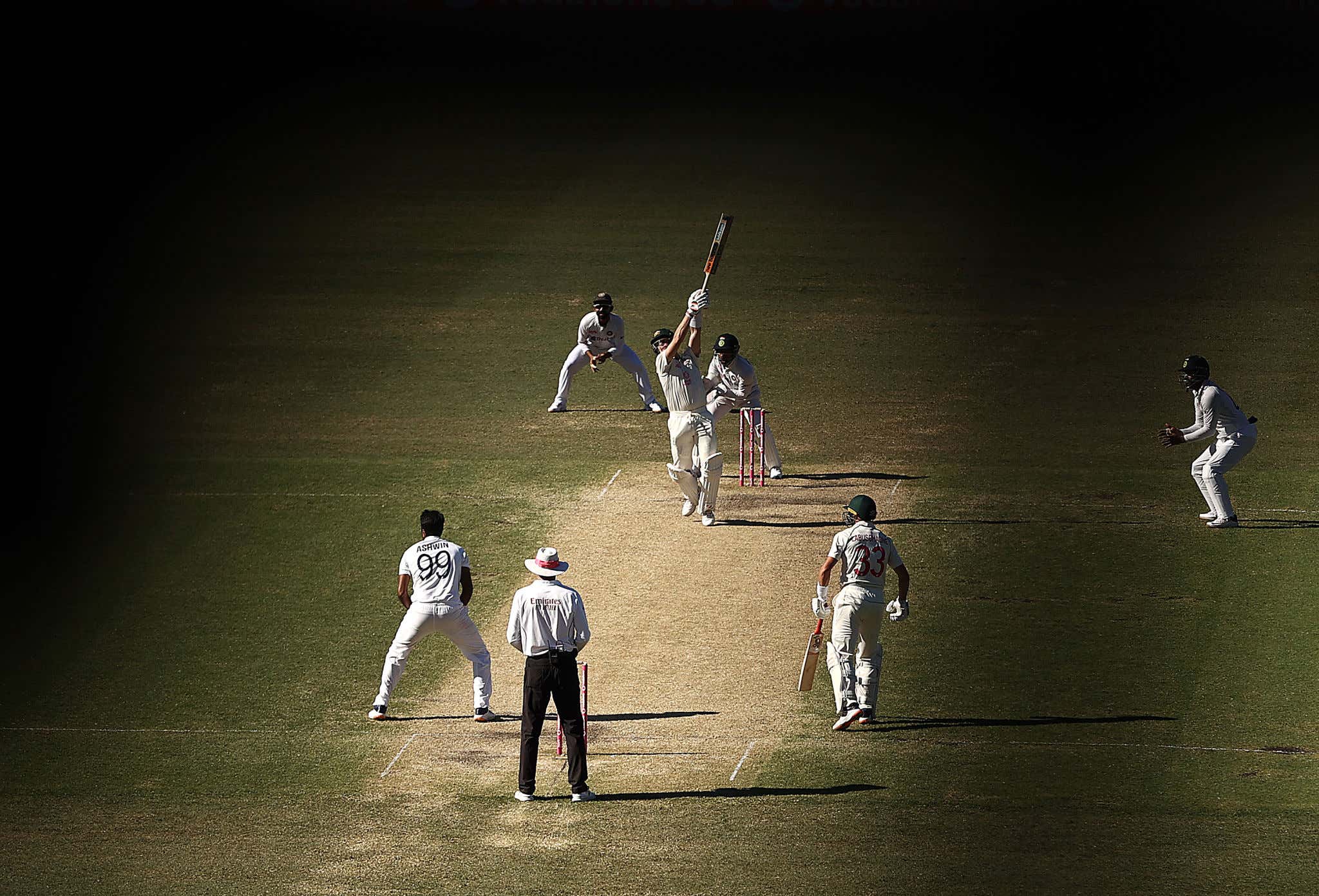 We throw around the word 'genius' way too recklessly when describing smart people. It should be saved for moments like this story where a group of men in India faked having a professional cricket league and duped Russian gamblers into losing all their money. The way they pulled this off is remarkable.

Who amongst us has never responsibly gambled on something we were unsure of? Hell, tennis for example the scoring system is 15, 30, 40, and then game point. Anyone betting that randomly for a game, set, or match for the first time could easily be confused. Walk into a casino and head over to craps or baccarat for the first few times and it'll take you some time to learn.

Well, enter cricket, a game almost no one knows the rules of. You can seemingly hit the ball in any direction and the matches can last days. I like to pride myself as someone who has his sports love spread out all over the place and I genuinely have no clue how that works. Clearly these Russians didn't care for any details whatsoever, they were just after the simple rush of gambling. I mean the camera stayed in one shot the entire time. There's gullible and then there's this.

These guys got HD cameras, hired players and umpires from the local farm they were filming on, and broadcasted everything on YouTube hoping to attract the average day idiot Russian. They got through the quarterfinals before their scheme was thwarted. They were running a fake professional cricket league for TWO WEEKS!! Funniest part might be the patch of grass they were playing this on.

I mean I played in better u7 little league outfields than that grass. You could easily convince me Nathan Fielder is behind all of this.

The plan, trick the Russians into giving us all their money and orchestrate a fake pro cricket league. 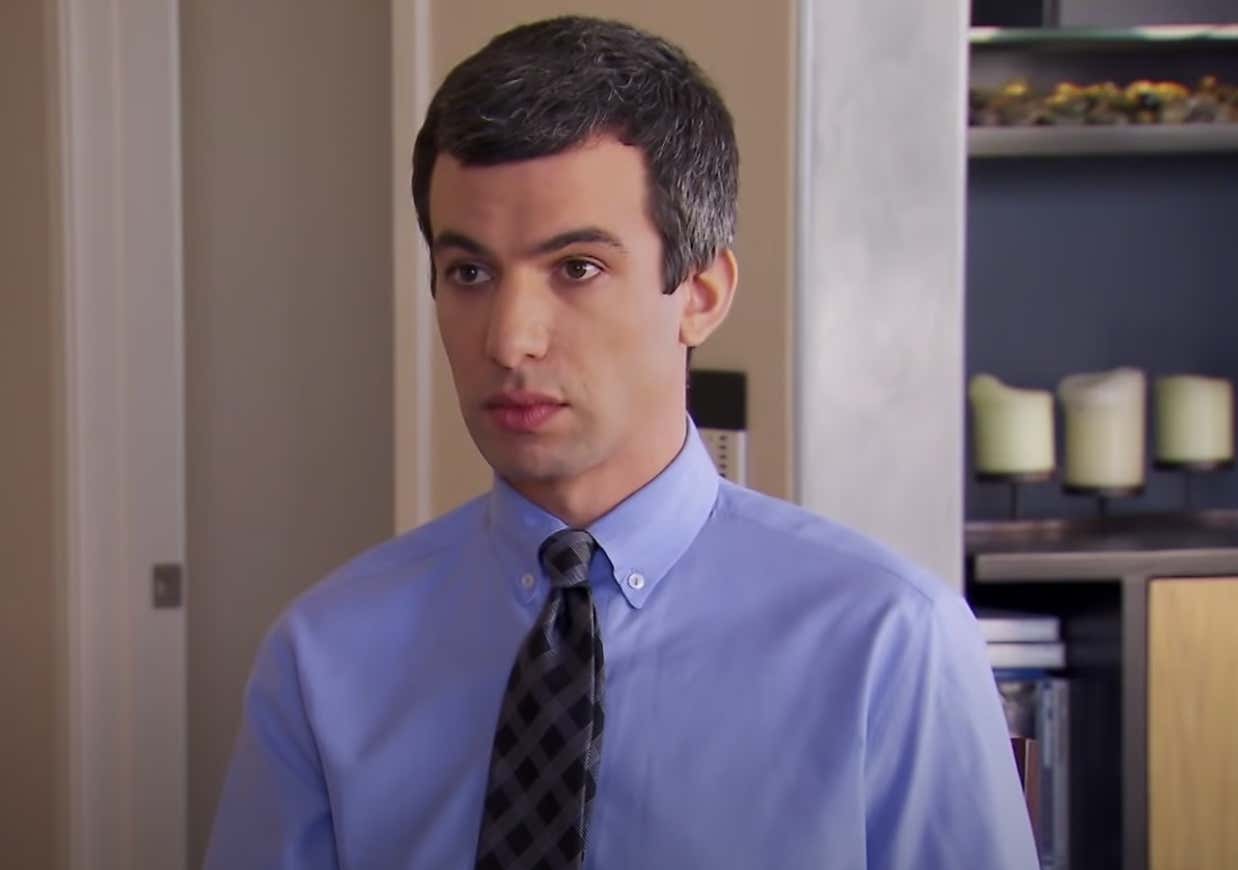 All I know is that the movie/TV rights to this story are gonna cause the bidding war of all bidding wars. I need this story on the big screen asap. Automatic Oscar to whoever takes the reins on this bad boy. If I'm Netflix, Hulu, HBO Max, Amazon Prime I'm pulling together all my resources to get this in my hands.

Although very illegal, especially since you are not allowed to gamble on cricket in India, I hope the judge sees they were duping Russians and goes easy on them.