I hate to do this to a team that is essentially a sister franchise of my beloved New York Football Giants, but I think I have to cuncel da Staelers. I know Mike Tomlin has somehow NEVER gone under .500 for a season as coach, having a quarterback that can occasionally shuffle away from a pass rush is going to help the Steelers offense tremendously, and Pittsburgh's defense has been an absolute force since pretty much all of us were born.

But you cannot go from having a stadium named after the King of Ketchups to some random insurance company nobody has ever heard of from a different state and expect to be just fine in a blue collar city like Pittsburgh. Heinz Field made it through the entire Big Ben Era, witnessed the unbridled violence of those old Steelers-Ravens games, and even Bane blowing it to shit.

To turn around and take down those two classic dancing ketchup bottles in the same year you are changing QBs is just to much for any team to handle, no matter how great their coach, defense, or receiver corps is year in and year out. I mean there is NOTHING those pencil pushing geeks at Acrisure will be able to come up with that'll be even close to as electric as this.

Which is why I have to responsibly bet the Under for Steelers wins this year on the Barstool Sportsbook (no offense Jerry).

The only bright side to all this is that the Steelers didn't go from Heinz Field to Hunt's Field, which would have a brilliant move by the Hunt's people but would've screamed that the Steelers were being cheapos like every restaurant that doesn't use Heinz. However this still hurts, which is why I launched some shirts for any Yinzers that refuse to take this corporate hijacking silently. 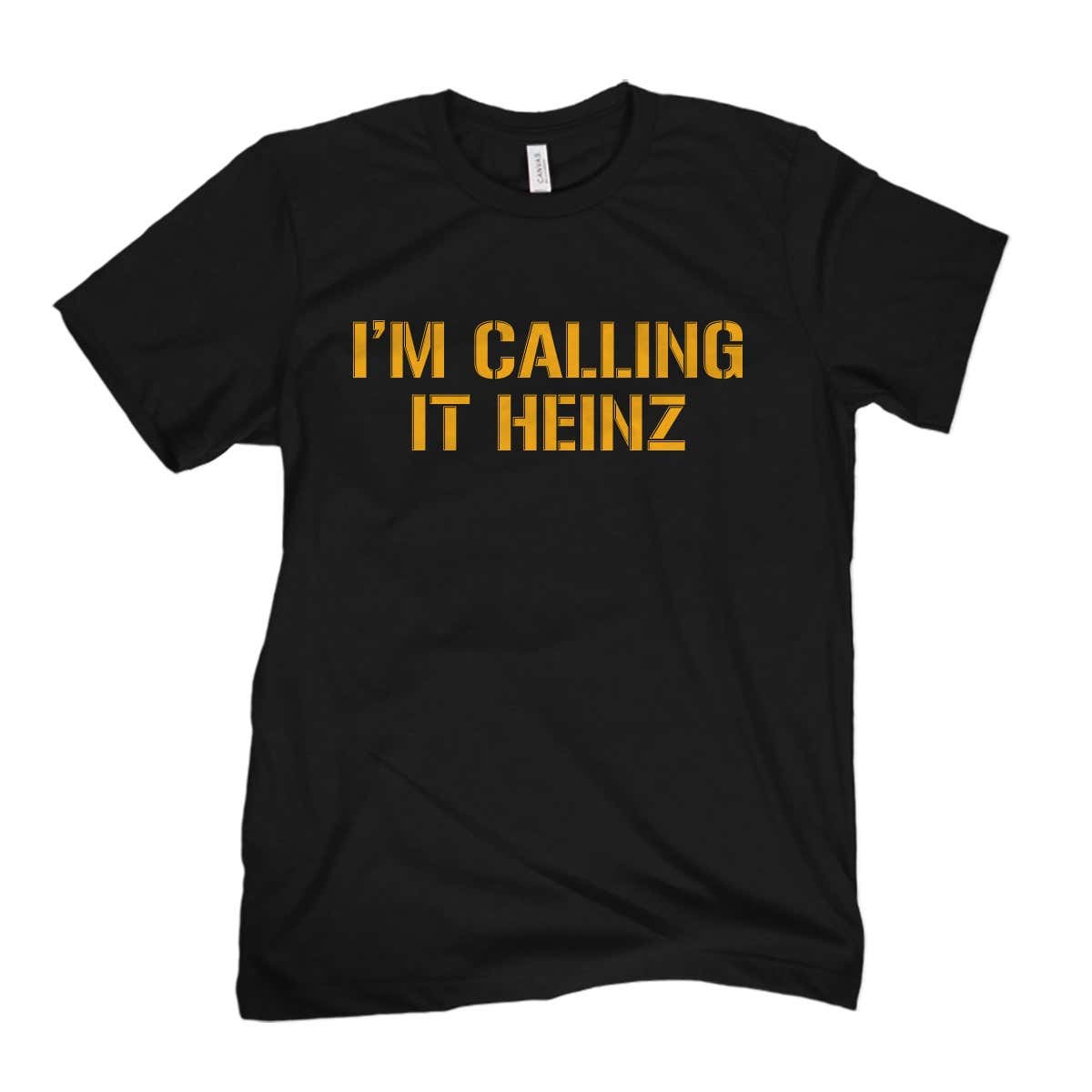 P.S. I'd be willing to reconsider my stance if the Steelers pivot at the last minute and rename it Acrisure Stadium At Three Rivers because Three Rivers just felt like the right name for a Pittsburgh stadium and everyone will ignore the Acrisure part of the name like they ignore whatever corporate name is in from of Mile High Stadium these days.