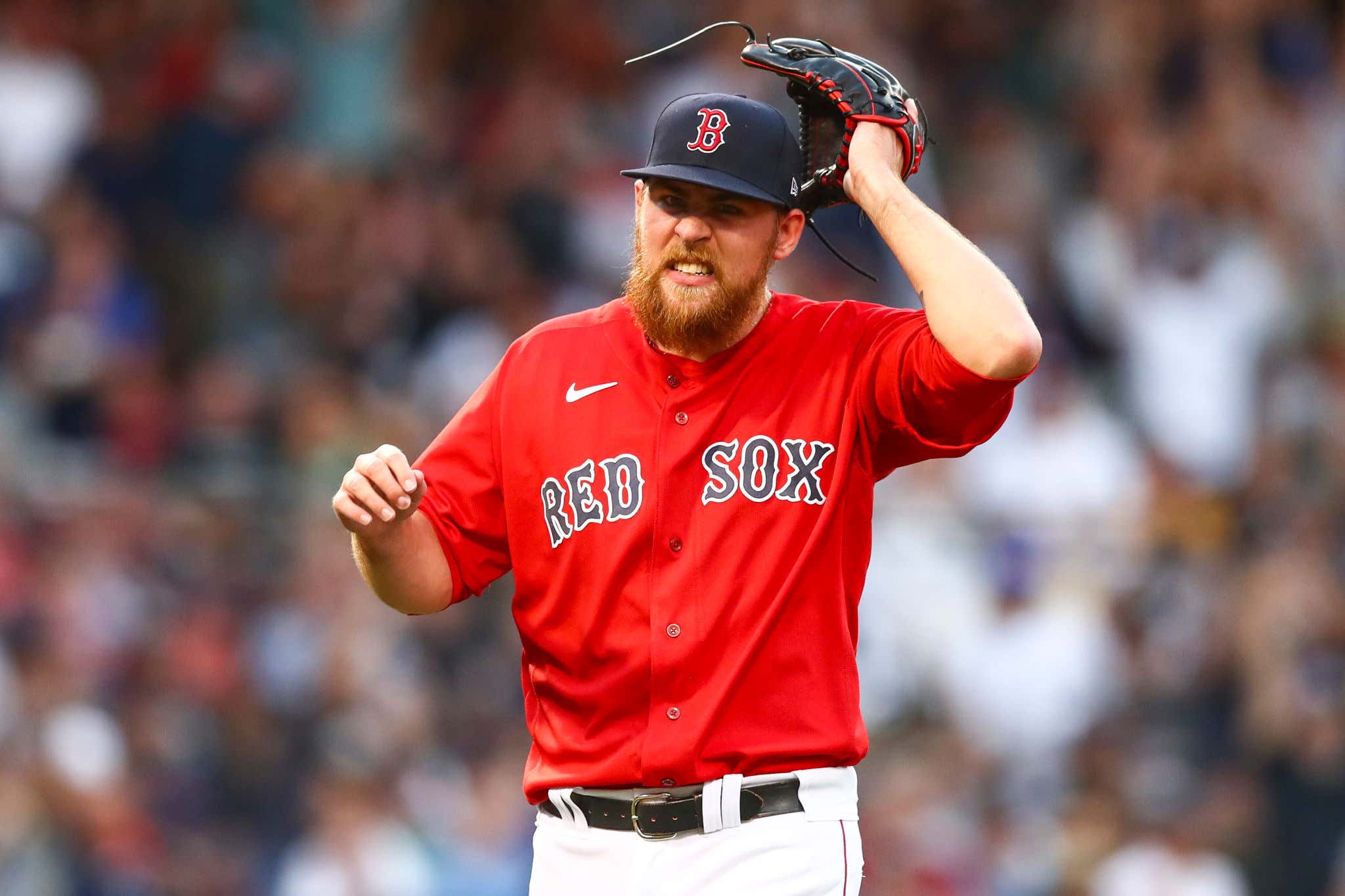 Josh Wincowski started for the Boston Red Sox last night and shared some thoughts on the Yankees lineup he faced.

“I think (Anthony) Rizzo and (Aaron) Judge lengthen their lineup,” Winckowski told reporters after the game, per The Boston Globe’s Julian McWilliams. “I’m not going to say the guys they had in there (Thursday) are bad, by any means, but it felt like another big-league lineup, to be honest.” - NESN

Now yes, when you take out the best hitter in baseball as well as the starting first baseman who has 22 homers and an .844 OPS you're not gonna see the same lineup that has scorched Earth all season. That's just common sense, but when you face that "C" lineup and give up six runs on six hits and five walks I don't think you have a leg to stand on in terms of being unimpressed with the opposition. Wincowski is basically the black knight from Monte Python.

You know what? I'll say it. I was unimpressed with Josh Winckowski last night. I was especially not impressed by his pick off move here that took 17 seconds off my life.

“Fenway (Park) kind of has a presence to it. I really didn’t get that here, to be honest,” Winckowski said following his outing, via MassLive.com. “I said to my mom (Friday) night, this place is very stock standard, if you ask me. I didn’t really feel anything, to be honest. It kind of just felt like another ballpark.”

Is that this guy's thing? Has he ever been impressed by anything? Send him up to space to see Earth from the International Space Station and I bet he'd shrug his shoulders. Fucking Josh Wincowski, what an asshole.

P.S. I'm expecting some Gerrit Cole comments here. He was money against everyone but Devers. The only problem was that Devers accounted for all the runs and got them back into the game.

Let's walk him for the rest of time? Deal? Deal.