I would imagine everyone that clicked on this blog knows and loves Argyle from Stranger Things 4. A good pizza man, a better friend, and a somehow even BETTER detective that picked up on every clue presented to him thanks to the constant flow of THC in his system (go to 3Chi.com and use promo code STOOL5 for 5% off your order).

I thought we would find out in the post release interviews that the guy who played Argyle (Eduardo Franco) was actually some normal actor that finally got a break because he was a friend of a friend of the Duffer brothers and looked good in a wig.

Nope! Turns out he's basically Argyle in real life, right down to those luscious long locks being his actual hair.

Not only that, but after some light Instagram stalking, I found out that Eduardo is a goddamn rapper in a group called Bitches With Internet.

In case the beautiful mix of nerdy nostalgia along with an A+ group name wasn't enough to make you love Dumb Bitches With Internet, their playlist should do the trick.

The silver medal clearly goes to Miss My Dick - Acoustic due to the wonderful acoustic nature of the song.

While this is all a bit of a surprise to me, it is not quite as crazy as finding out that Hodor was DJ'ing the hottest clubs in Toronto when he wasn't lugging Bran's ass around North of The Wall.

But still pleasant surprise nonetheless! Open invite to Eduardo to come on My Mom's Basement to discuss his career/life. I'm also going to blindly invite him onto The Yak because I feel like he would get along famously with those maniacs.

For more Stranger Things 4 content, check out the quick hitter episodes (10-15 minutes each) from My Mom's Basement on YouTube or buy a shirt while they are on sale to keep the lights on in the basement! 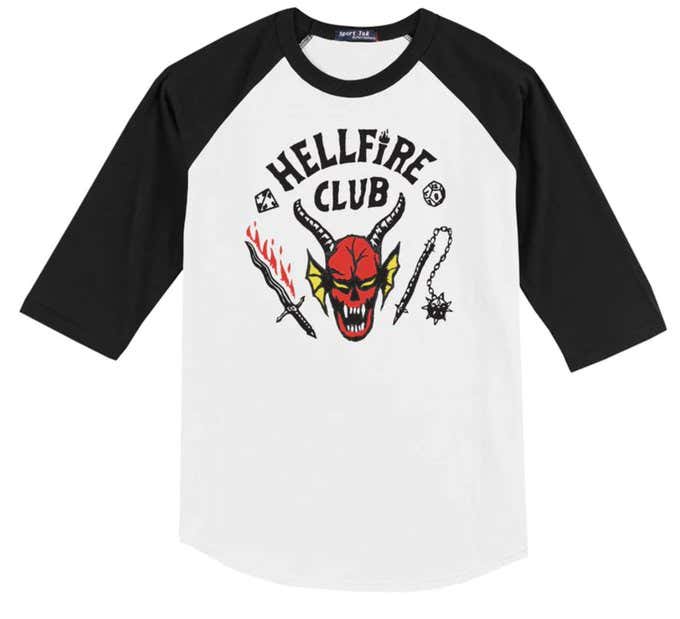 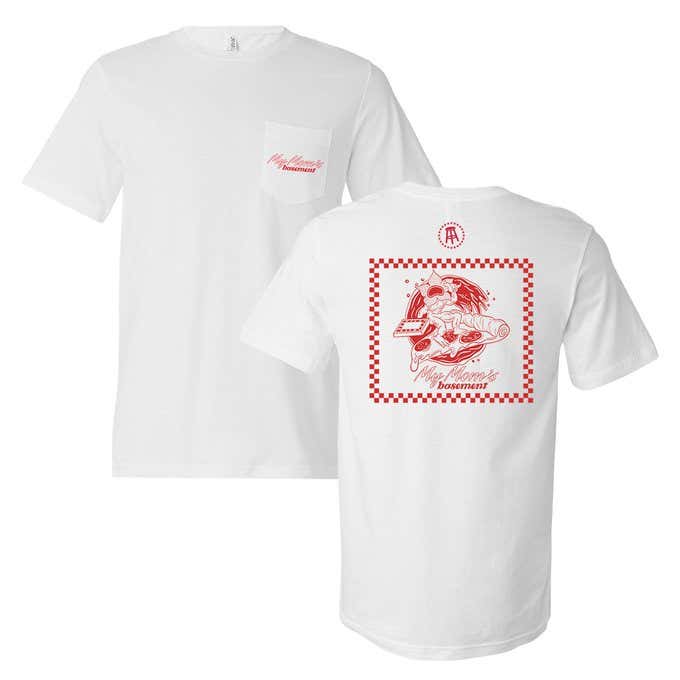 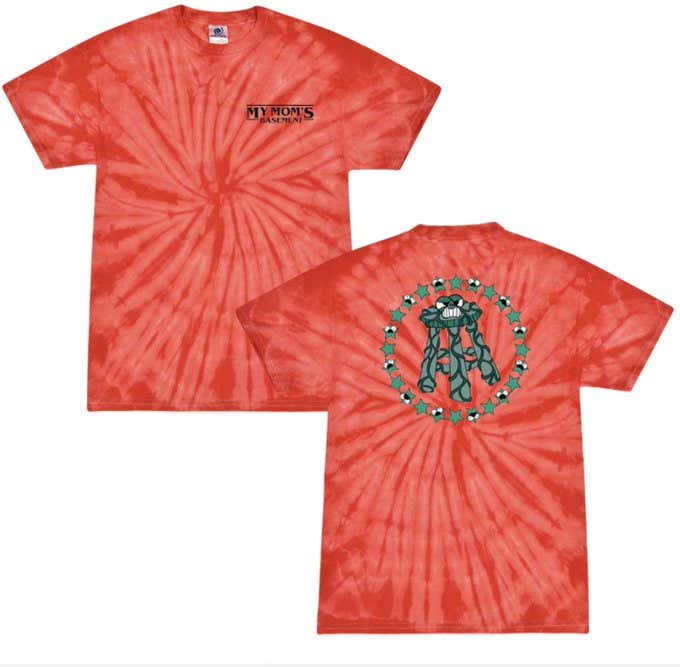