We cover the reasons behind Tommy Fury being on the no-fly list in this article.

I mean this whole influencer fight game is reminiscent of boxing before there was any regulatory bodies. Like this is the type of stuff that was happening in the 19th century when guys where in funny outfits and in stances that today just look comical. 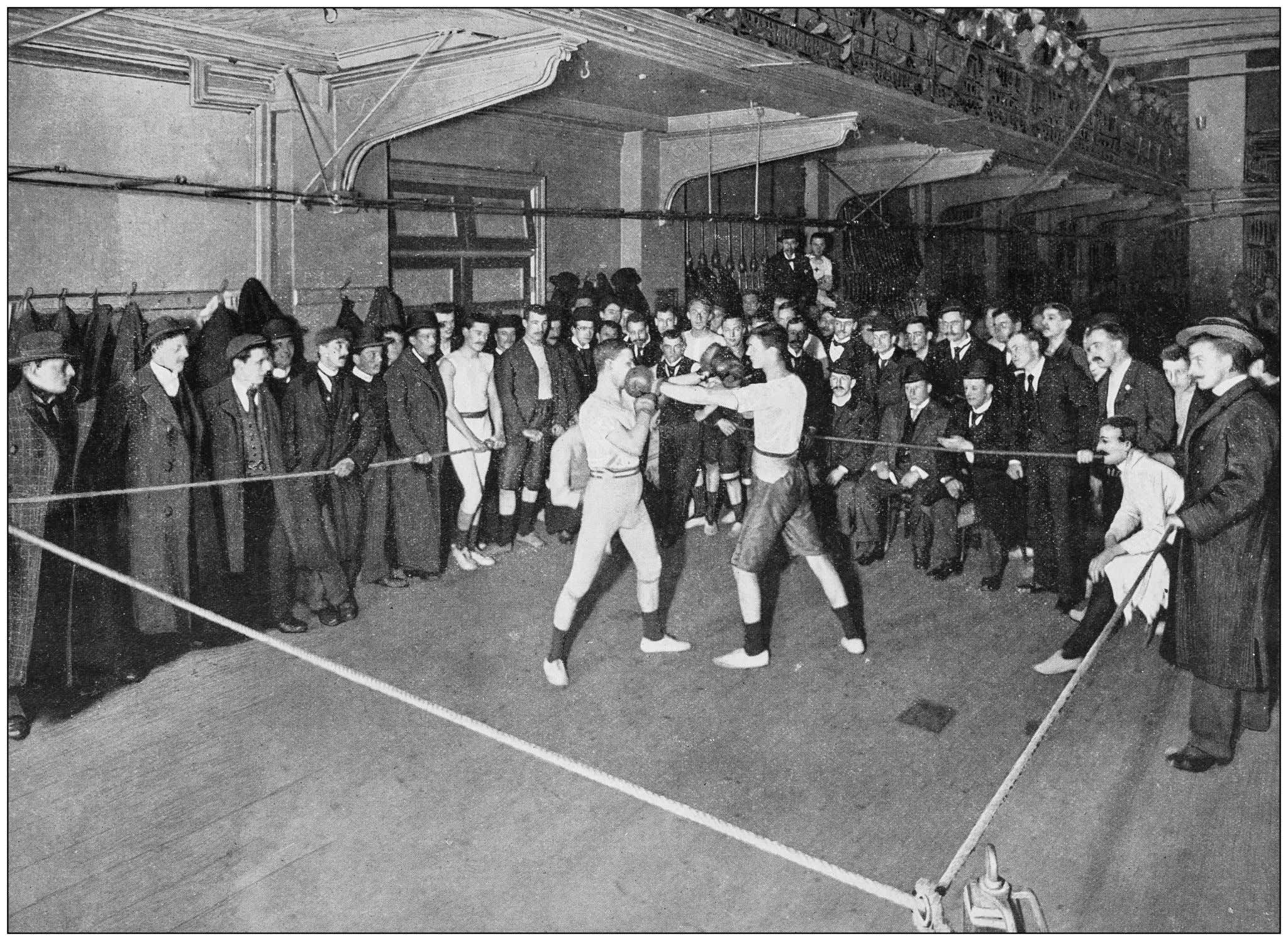 I mean back then when you wanted to dodge a fight you just had to drive to the next town and lay low till the next day and say "O man my horse bucked me off and I just woke up". The history of boxing is littered with sketchy characters, fight dodgers, dives, and fixes. In these new bouts, we are seeing things thought to be totally extinct from the sport coming back in droves. I mean this is the whole reason these organizations were developed like the WBA, WBC, IBF, or WBO.

For those who are looking for an actual good fight this August, Usyk v Joshua 2 should be awesome.