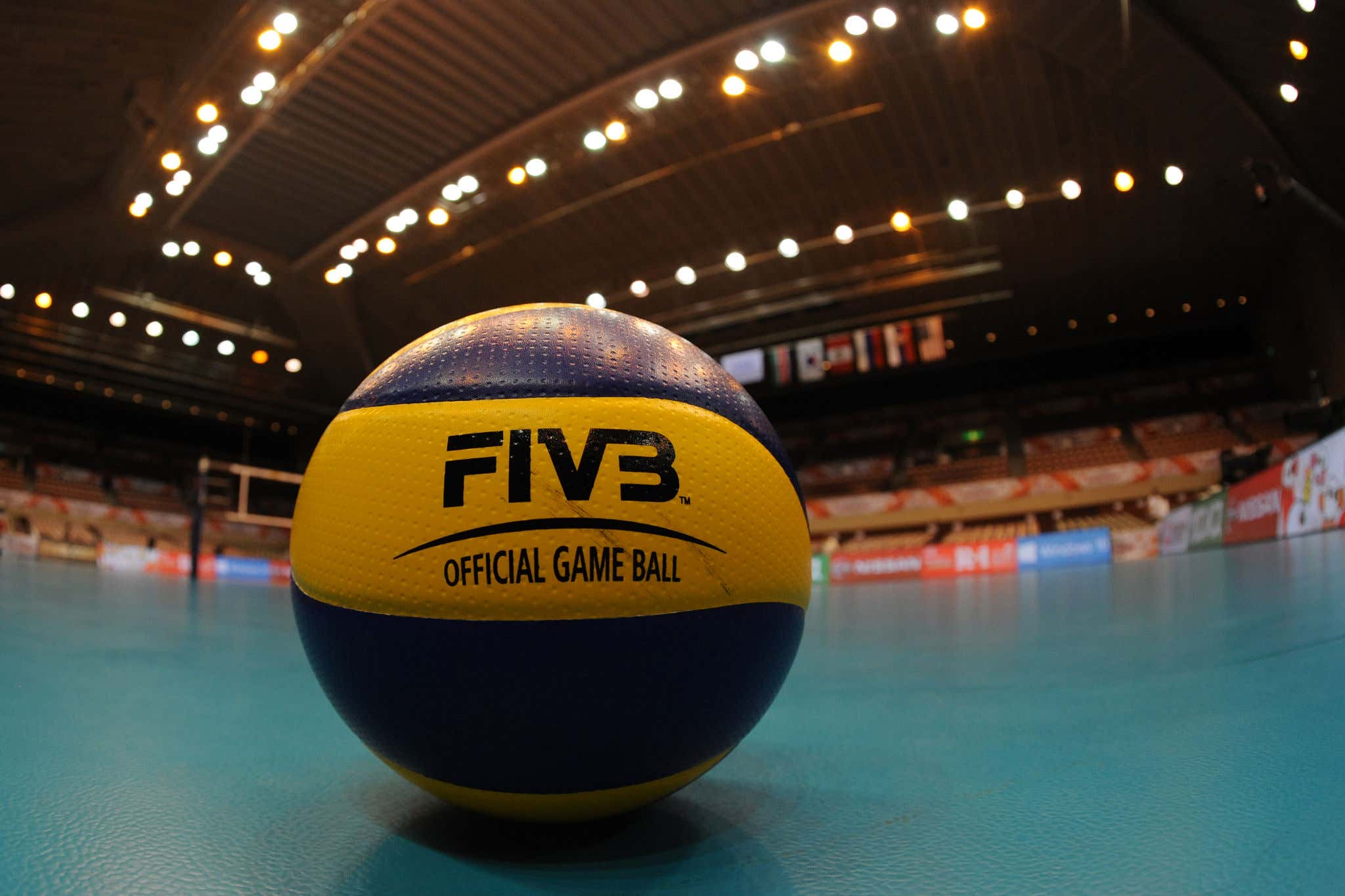 [KSLA 12] - Coach Chelsey Lucas was hired in February to lead the volleyball team. Now, some are calling the move unprecedented after all 19 players were released from the team Monday, April 4. Many are now asking why. GSU Athletics Communications Director Brian Howard says athletic program leaders knew Coach Lucas would be making some changes to the roster, but he did not know to what extent. He says the move was not previously discussed, which is okay because changes like these are at the coach’s discretion. According to players, on Monday, the coach called individual meetings with each player and told them their scholarships would not be renewed.

Maurisa Harris, a junior at Grambling, says she has played for the team for three years as a DS libero. Harris says on Monday, every member of the team received a message from the coaching staff about individual meetings. At those meetings, each player was advised that their scholarships would not be renewed based on the performances of the players at the three practices held this semester. Harris says the decision has left many of her teammates scrambling to find another program to transfer to late in the off-season.

So here's the backstory. Grambling hired a new head coach - Chelsey Lucas - who even played at the school! She decided to say fuck it and cut the entire roster. All 19 people, walk-ons, scholarships, it didn't matter. Your ass was cut. It's not like the team was complete dogshit either. They went 11-17 overall and 8-8 in conference play. You can build on that. You can improve. It's not like they were 0-28 or something.

Fast forward from that story in April to now and this is what happens:

“The success of student-athletes and their ability to matriculate at Grambling State University is the top priority,” said Dr. Trayvean Scott, president of intercollegiate athletics for GSU. “As we move forward in this transition and commence a national search for the next coach, all volleyball student-athletes who received scholarships for the 2022-23 academic year will keep their scholarships and remain on the team. Walk-ons will also continue to hold their roster spot.”

Whoops! That will get you fired for sure. Hey, I'm all for trying to change the culture and do things differently. But you simply can't cut the entire roster and pull all those scholarships. Pretty standard rule that all coaches follow. A couple scholarships? That's not uncommon. But you can't cut every single one.

I need to know what she really thought was going to happen? Need the entire line of thinking from calling individual meetings as if people wouldn't find out what the deal was before pulling every scholarship. An outlandish move that almost makes me tip my cap.