For the Fourth of July, I took a trip deep into America to visit family and friends. Now for the weekend, I have been very, very far from any sort of WiFi. Today the anxiety started to kick in that I had to get to some sort of cell service, wifi, or any sort of communication to make sure I haven't missed some huge world event. I work online, it was nice for 1 night's sleep to be off the grid, but being out of the loop gets a bit nerve-racking in this blogging business. Mcdonald's is always my go-to for Wifi wherever I am. This is not a Mcdonald's ad but they are one of the most reliable places for WiFi 24/7, the thing is for the first time in my life I have found myself in a place where the two closest Mcdonalds are 100 and 85 miles away. After driving till I found a truck stop, I have found WiFi. I'm typing from a bar with, a record in my book, 5 taxidermied Mountain Lions on the walls. These are full mounts. I am talking about 5 full-bodied Big Cats all across this bar that is just a roadside spot for locals and truckers. It's pretty awesome, but I can tell they are pretty skeptical of the guy with the computer in the corner at 3 pm Monday after July 4th, while most patrons are Bikers, Truckers, Frackers, and Electrical linemen getting rowdy after their shifts. I'm sitting with my back to an old cigarette vending machine that still gets used. This place is pretty awesome, it's a great place to crank out a blog. 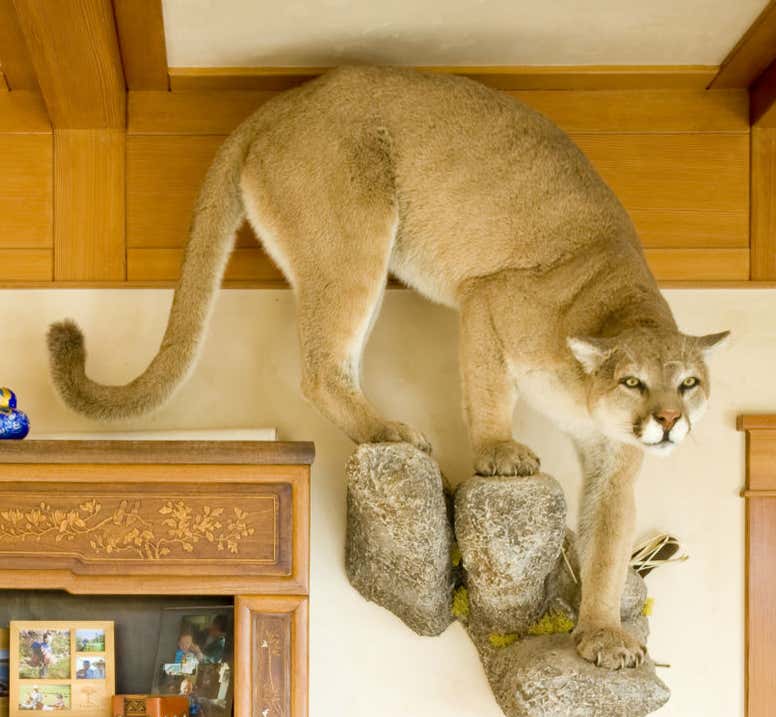 It was kinda negligent to choose such a place so far from reliable 24/7 Wifi. I had never thought I would end up in one of the places that are the farthest from McDonald's. Turns out the farthest in the continental U.S you can ever get from a Mcdonald's is 120 miles. 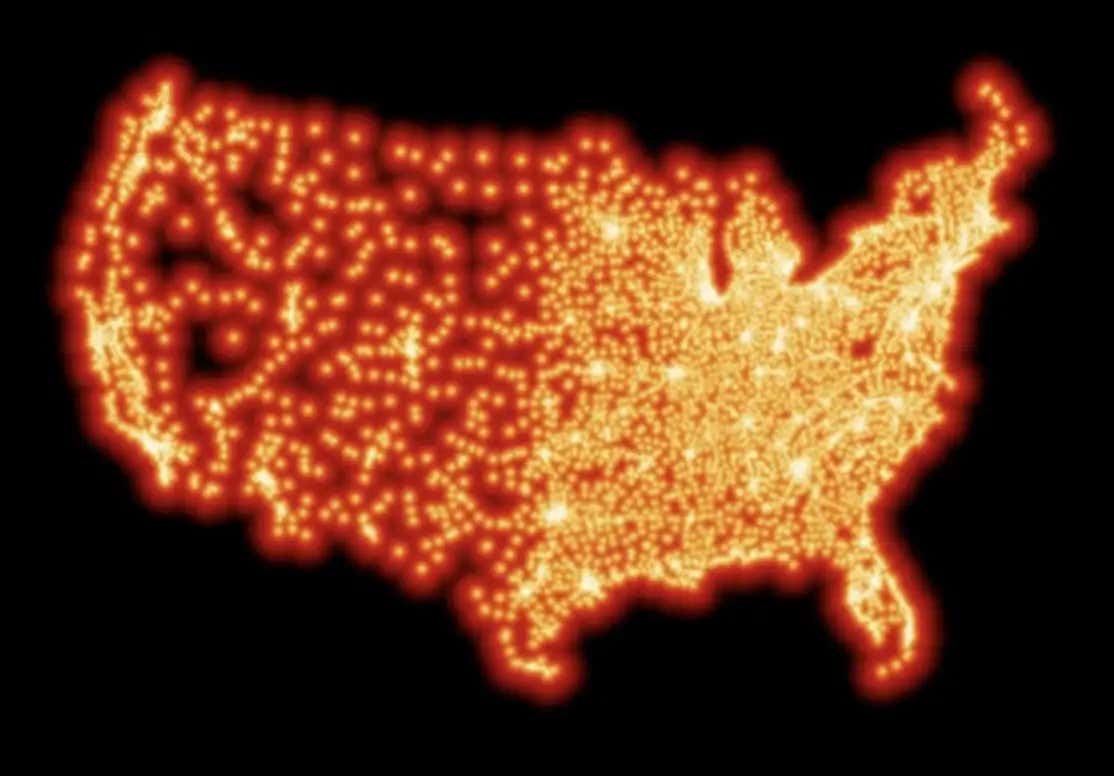 Fast Food Bloggers have been covering the "Mcfarthest Place" on earth for the past 20 years. At one point it was on public land in South Dakota allocated to the Bureau of Land Management, but as of 2014 a closure in Tonopah, Nevada has caused the Mcfarthest place to move to 135 miles of driving (120 as the crow flies) to a place that is closer to Area 51 than a Mcdonalds.

The Place in Tonopah, Nevada has some hilarious reviews before it closed.

So we can see why that one closed.

Honestly, I wouldn't be surprised if they were hiding a Mcdonald's at Area 51 only for the Aliens. So technically this space wouldn't be the "Mcfarthest Place". By the way, if you were not aware the Roswell, New Mexico Mcdonald's that is UFO-themed is nowhere near Area 51. Roswell and Area 51 are 700 miles away from each other. 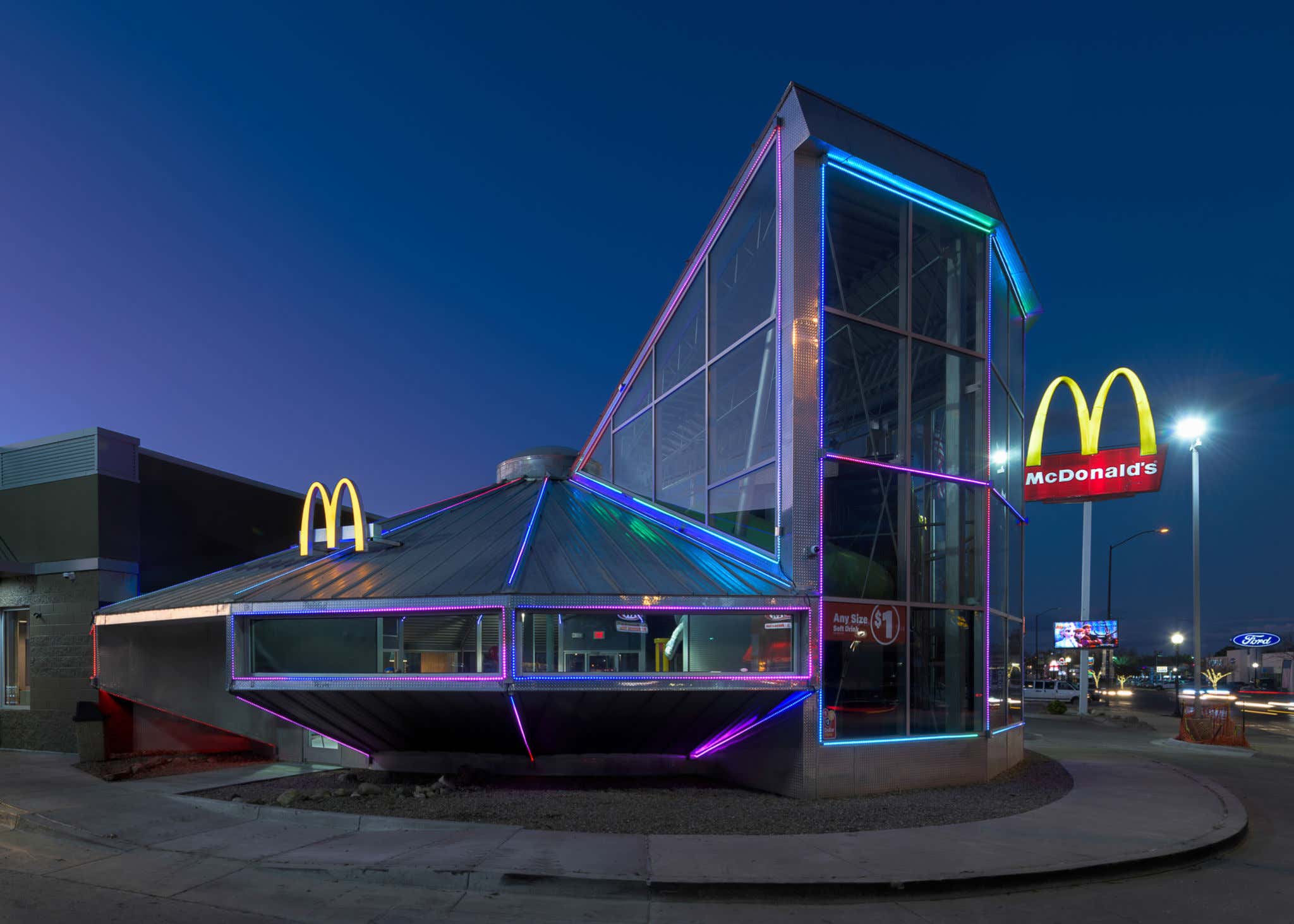 Like when Aliens stop at the earth, which is the equivalent of a small-town truck stop in reference to the rest of the universe, is Area 51 their rest stop? This would honestly make the most sense as to why they don’t get involved in the earth, we are simply just a small town with a Mcdonald's they like to stop at on their way to cooler destinations. Wait this just reminded me of that scene from the ripoff E.T movie where they basically turned it into a Mcdonald's ad.

The widespread locations of Mcdonald's remind me of the Waffle House index.

Waffle House is one of the most widely distributed stores in places that are affected by natural disasters (South East U.S Hurricanes).

Many people call their local waffle house before they decide whether to evacuate. If the waffle house is fine alls good.

That's why recently Waffle house spooked a lot of people beginning of covid.

Hope Everyone enjoyed their Independence day weekend. Nothing is more American than being close to Mcdonald's and depending on Waffle house for your Natural disaster judgment.

Update: Snagged a postcard of a picture of the bar