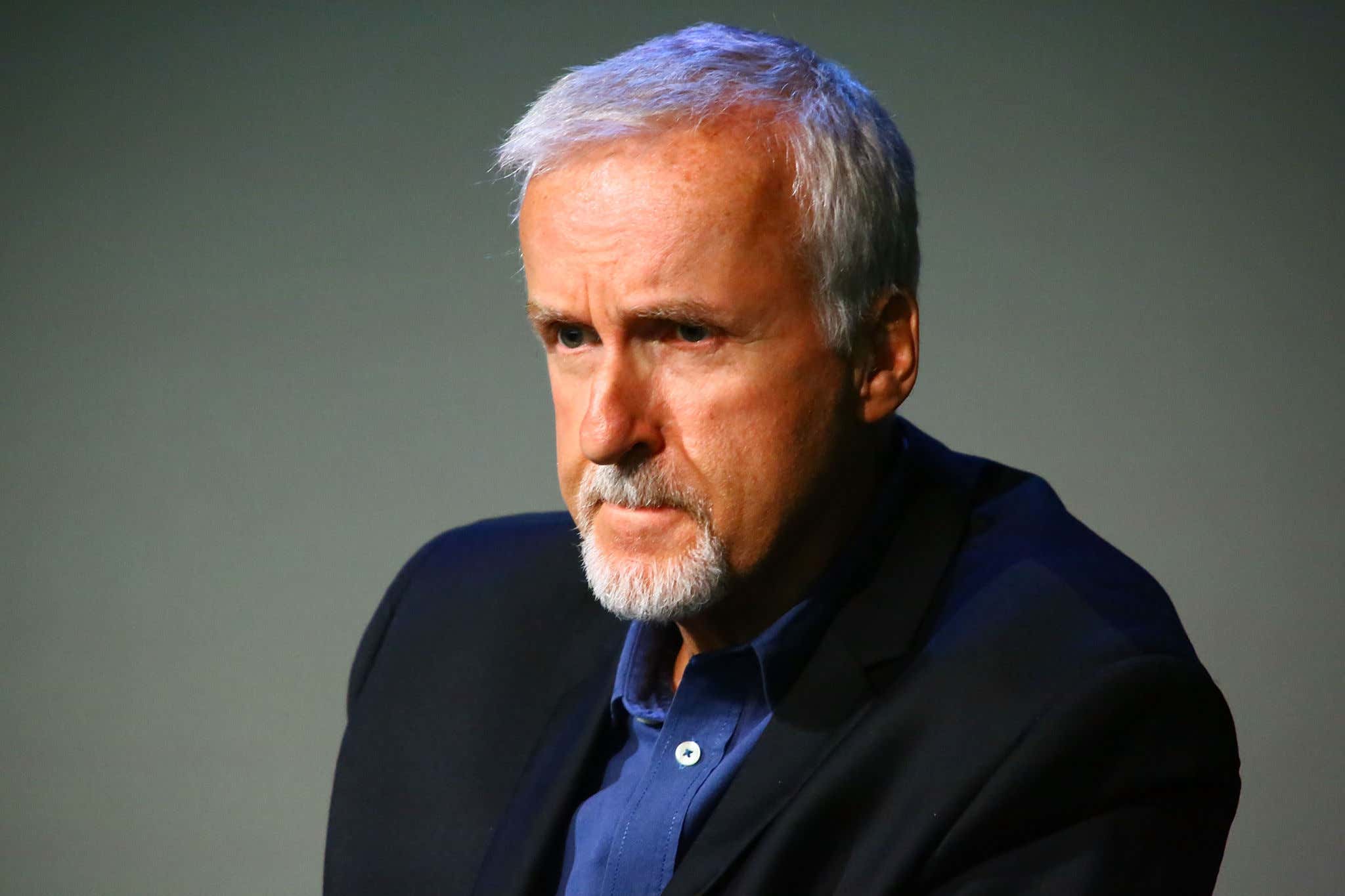 Avatar: The Way of Water doesn't hit theaters until December 16, so the press tour has yet to begin in earnest. That isn't stopping legendary filmmaker James Cameron from making incisive commentary about modern entertainment all the while making it unmistakably known that he is not here to take shit from anyone.

In an interview with the UK-based magazine Empire, Cameron talks about how his three-hour movie pales in comparison to the TV shows many people binge on streaming services, thus dismissing anyone who wants to say the runtime to his highly anticipated film is bloated:

"I don’t want anybody whining about length when they sit and binge-watch [television] for eight hours. I can almost write this part of the review. 'The agonisingly long three-hour movie…' It’s like, give me a fucking break. I’ve watched my kids sit and do five one-hour episodes in a row. Here’s the big social paradigm shift that has to happen: it’s okay to get up and go pee."

THIS FUCKING GUY. Oh man.  It's easy to forget how awesome he is in an interview setting. James Cameron has been largely out of the public eye for a while, toiling away, inventing new technology and trying to deliver a gargantuan Avatar franchise for us plebs since the groundbreaking, all-time box office hit first movie in 2009. Sure, he's been involved in other projects, but Avatar is his passion. We're finally about to see what he's been cooking up on all this time.

And guess what? Like the visionary he is, James Cameron could not give less of a flying fuck about the long wait between movies.

"The trolls will have it that nobody gives a shit and they can’t remember the characters’ names or one damn thing that happened in the movie. Then they see the movie again and go, 'Oh, okay, excuse me, let me just shut the fuck up right now.' So I’m not worried about that."

Pretty sure the guy who made the first two Terminator blockbusters, Titanic and several other classics isn't terribly concerned about anyone else's opinion. It's still hilarious that he decided to go on the offensive well in advance of The Way of Water's release date. Those who dismiss the OG Avatar as a Pocahontas knock-off or whatever, I think James Cameron has a little something coming for you that he's been working his ass off on for more than a decade.

Cameron has already filmed Avatar 3, and said in another Empire interview that he's not sure if he'll direct the fourth and fifth movies in the franchise. Notably, he did call the fourth one "a corker" and "a motherfucker", so at least we have that to look forward to, provided the two preceding films crush at the box office as they're expected to.

I think we should probably know better by now than to bet against James Cameron.