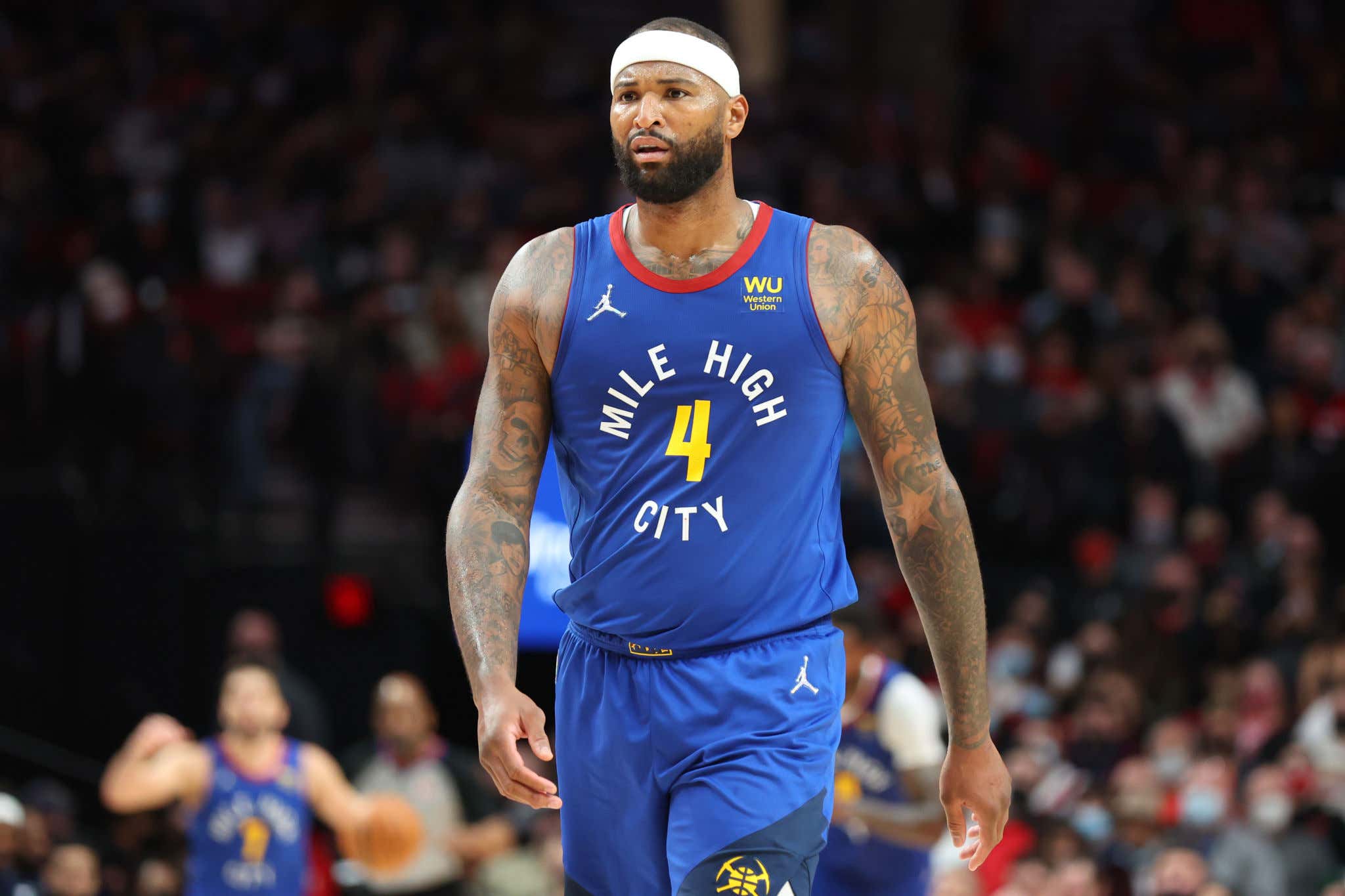 Brad Stevens has had himself one hell of an offseason so far. He found his shooter for cheap. He snagged a starting quality combo guard for the price of a ham sandwich. It's all been great. But when you look at his roster at the moment you see a glaring hole. In no way shape or form can he be done shaping his roster given how things stand today.

What is that current hole? Pretty simple. Back up center.

Listen, Daniel Theis isn't perfect, but he's one hell of a 3rd big. Especially on this team given how they play and the chemistry he had with everyone. Given that he was traded to the Pacers, Brad has been on the search for a replacement. It's not Luke Kornet, even though he came back on a low money deal. You need a rotation caliber player who can in theory actually help. We all know Al is getting older and I don't think you can bank on lighting striking twice. My guess is there's going to finally be some normal aging regression there combined with Ime looking for ways to keep his minutes down. With Rob, we're all just constantly crossing our fingers that his health holds up, but that's certainly not a guarantee. You have to be prepared for stretches maybe without him as well.

At the start of free agency, there was the report that center Thomas Bryant was deciding between the Celts and Lakers. That's the type of minimum contract player you want to roll the dice on. He's been hurt these last two years, but when healthy there was real production there. Sadly, we got this news last night

Gross. I mean I get it, we're talking about the same money between the two, where one side is probably lying to you that you'll start and the other is being honest and saying you're going to be the backup center and 3rd big, but you might win a title. Bryant chose the role path, which I can understand because with a good year maybe he cashes in next summer. Whatever.

Here's the now immediate issue. Have you seen the free agent center market? It's fucking bleak as shit

I'm not doing the Tristan Thompson experience again. I'm putting my foot down on that one. If the goal is to bring in a minimum salary player, there's your list. You may not like it, but that's the deal. Of that list, who really stands out to you? For me, it's probably Dwight or Boogie. I don't love that I had to type that sentence, but again this is the reality we're currently working with right now.

With Dwight, he's sort of transitioned into that reserve big role, so that wouldn't really concern me. He's still an impactful rebounder which is nice, but offensively there's basically nothing there outside of some lobs or offensive putbacks.

With Boogie, I like the age, I like the offense while also accepting that defensively it's not great. Some might even say bad. I know he has a reputation and all that bullshit, but you know what? I'm pretty sure Ime can handle it. Why? Because Ime will legit fight Boogie. When is the last time Boogie had a coach who was legitimately willing to throw down? Exactly. He also wasn't even that bad as a Nugget last year!

We're talking about a 3rd big here. It's not going to be a player without flaws. In his limited appearances in this year's playoffs he gave the Nuggets 10/3/1 in 11 minutes a night with 65/66% splits. Yes, he's going to get cooked in space. But, so did Theis. At least Boogie had a 30% DREB% and overall 22.3% REB%. That's more than good enough for me for that role. He can also step back and hit some open threes which is always nice to have.

Plus, Boogie has been talked about as a target for like 10 years, so it'd be cool to finally see it.

Free agency certainly isn't Brad's only path. He has 3 TPEs to work with, but after the Brogdon move, the team has made it pretty clear the Fournier TPE is out. Fine. I suppose that could always change, but I wouldn't bank on it. There are some smaller ones available for 6M and under that could potentially address this need, but the only issue there is you just traded all your end of bench guys, so really you only have guys like Pritchard/Grant to move which isn't exactly something I think Brad is about to do for a 3rd big. Maybe you can get it done with just some 2nd round picks, so who even fits those TPEs at the center spot? Naz Reid from the Wolves ($1.9M)? Maybe they're looking to get off a center for picks given they just traded a billion picks for a center. Alex Len from the Kings ($3.9M)? I'm not sure he's worth the assets/tax hit either.

If Wyc and ownership is truly OK with having a massive, massive tax bill, the Fournier TPE could be in play I suppose. That gives them many more options in terms of players/salary like Jakob Poeltl, Kelly Olynyk, Dwight Powell, etc. There are some expiring deals in there so maybe the price for picks could be had, but with all of those guys comes an even greater tax bill that's already at like $60M or some shit. It's not my money so I don't care, I'm just not sure how realistic that path is at the moment.

That's legit it. If you look at centers that make around 6M or less, the list is mostly pretty gross. At that point, just sign a guy like Boogie to the minimum that costs you 0 assets and hope your culture/team situation gets the best out of him.

There's also the chance someone like Trevion Williams has a great Summer League and finds his way on the roster, which would be awesome. It's also not enough. You can have that AND add a vet minimum big. In fact, that's exactly what Brad has to do. I'm just sitting here looking at the center landscape and it's not as robust as you might think. So while every single one of us does the Brogdon trade 100 times out of 100, I do wonder what their plan was for the Theis replacement. Is it just more Grant minutes? Is Gallo at 6'10 the back up big replacement?

If it's me, I take the risk on Boogie. Why not? If it doesn't work out just get rid of him at the deadline or something. We've seen Brad go that route before (see: Dennis Schroder). At this point, you have to just take what you can get given what's actually available, and he might be the best of the bunch that's left who won't cost you draft capital or a high salary.

So what will Brad do? Who the hell knows. That man is as unpredictable as it gets. He operates in silence so it's anyone's guess. I just know I look at this roster and it's pretty obvious where the hole is at the moment and that needs to be addressed by the time we get to October.