Thanks for the topic @KirkCuzzins. Very glad I spun this one. The wheel is fair. I like writing Do's & Don'ts blogs. They're kind of a cop out because I can just plug in nonsense without having to worry about formatting or writing coherent successive paragraphs.

I'm never confident that I'm pluralizing "don'ts" correctly. The internet tells me I'm right, but it never looks right to me. Something about having 2 letters after the apostrophe. My best friend texted me yesterday and said I should pay for a Grammarly subscription. I've never been more offended in my entire life. On Independence Day, no less. Fuck off Cubbz.

My favorite blog I ever wrote is "Thanksgiving Do's and Don'ts for Women". It got 9 likes which was really good for me. It was the first blog I wrote for BrandedSports.com. They didn't even tweet it out. I don't think they knew what to make of it. I'm very excited to repost it on Barstool at Thanksgiving this year. Please let me do it, Nate.

Do: Walk directly past the Hot Topic when you come across it in the mall

- There is a real reason you came to the mall. Hot Topic is not that reason.

Don't: Go into the Hot Topic

- Redundant, but I want to hammer home the point. Do not go in. You can't handle it.

Do: Buy a band shirt from a different store

- You can certainly find them online. They might have cool band shirts at Zumiez as well. Zumiez is a slightly more acceptable store for you to shop at. They have cool windbreakers. But don't go to the Zumiez at Easton Town Center in Columbus, Ohio. Last time I walked in there, the teens at the counter sprayed me with a water gun. It was really unprofessional and made me feel really uncool. I laughed it off but it definitely hurt my feelings. I had just turned 29. I guess that's a sign I shouldn't be going to stores like that anymore. I bought this jacket that gets shiny when it's wet. Except in this picture it just looks like cum. 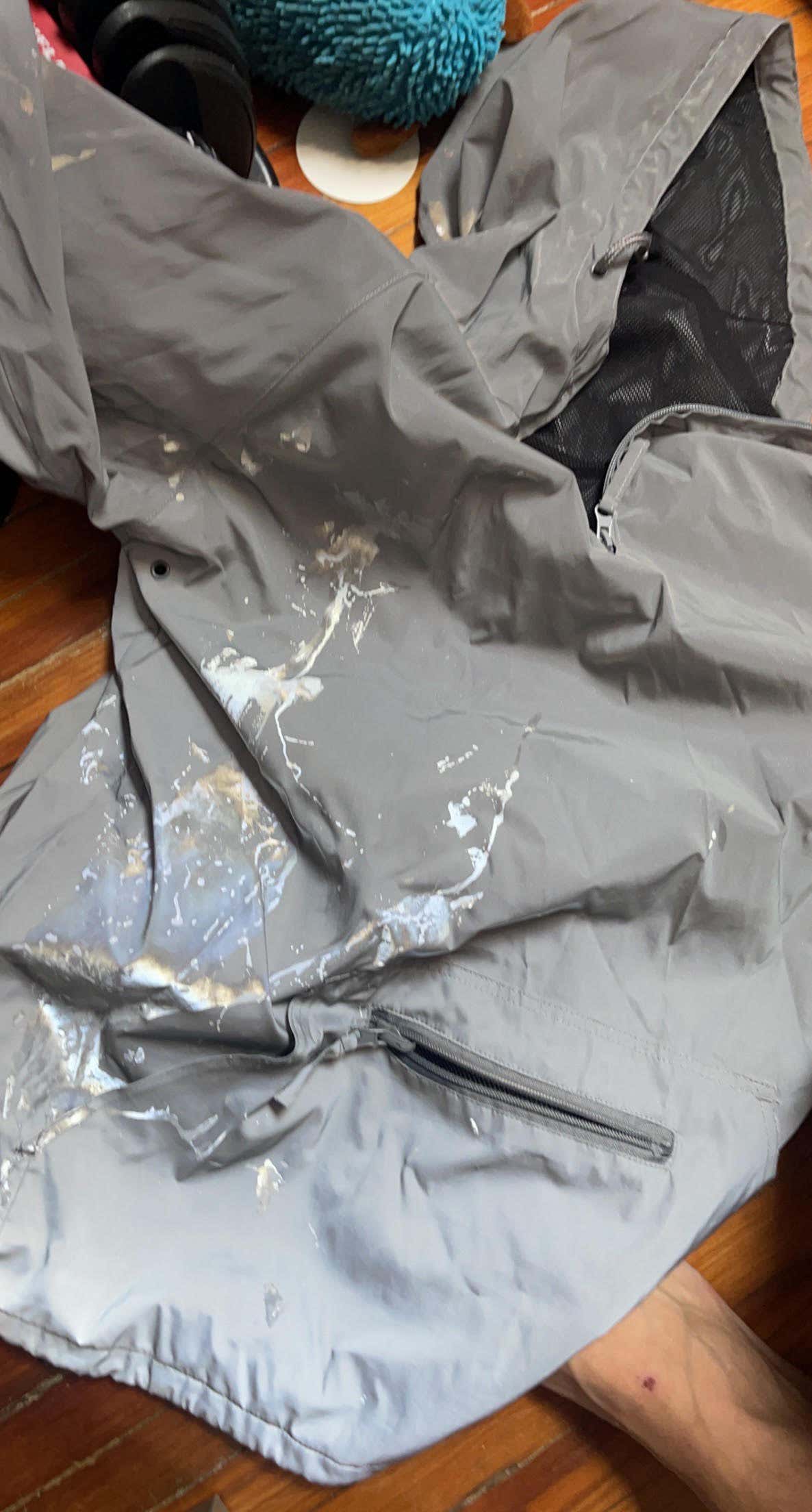 Don't: Stop to look at PopSockets at the cell phone accessories stand out front of the Hot Topic

- The longer you linger around the entrance, the more likely you are to go in. There is probably another cell phone accessories stand within a few hundred feet anyways.

Do: Use Hot Topic as an alibi if you need to convince people you didn't murder someone and weren't at the scene of the crime

- You were there all day looking at belts. It's a specific enough alibi that people won't question it, but Hot Topic gets enough foot traffic that nobody is really going to be able to pin you down on it. They're not going to check the cameras. Why would you lie about being at Hot Topic?

Don't: Take a soft pretzel from Auntie Anne's into the Hot Topic

- Even if you're just killing time. It doesn't matter what flavor your pretzel is, just take it elsewhere. Enjoy your pretzel in a department store like Macy's or Von Maur. Those are the types of stores you should be shopping at.

Do: Go into Spencer's Gifts

- It will scratch the same itch that going into a Hot Topic does. Going into Spencer's Gifts is a fun bit you can do with your friends. "Haha look guys its a big rubber penis." Gets a laugh every time. Going into Hot Topic can seem like it's a bit at first, but you're going to end up buying something that will eventually be worn unironically. Like this shirt I wore on Sunday for example. 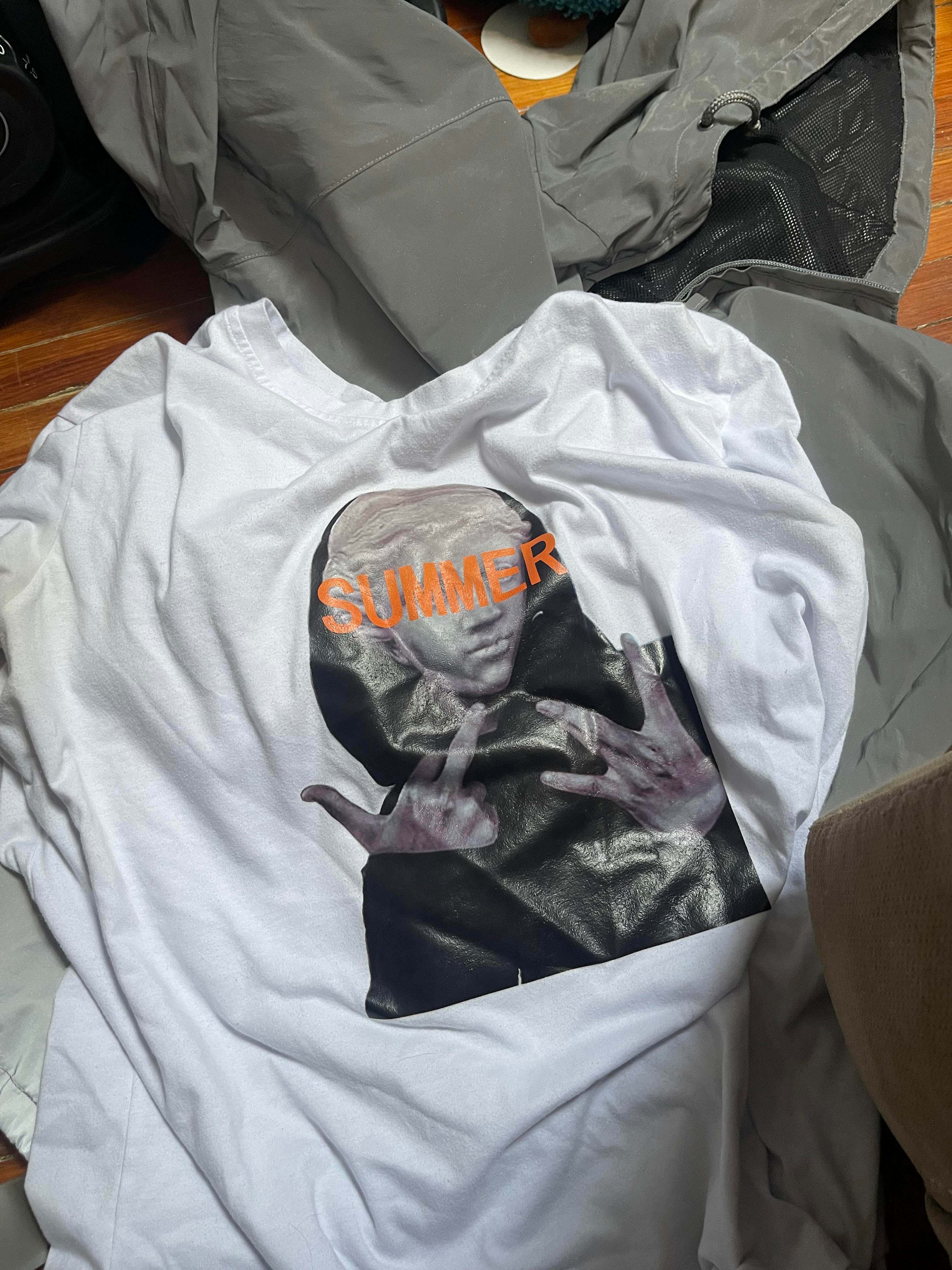 Don't: Walk past the Hot Topic after drinking cocktails at the California Pizza Kitchen

- Once you're boozed up it's all over. Avoid Hot Topic like the plague. Even if you just need time to sober up before driving home. Simply go outside the mall and sit on a hot bench. You'll sweat out the booze in no time. You could probably buy one of those disposable breathalyzers at Spencer's Gifts. That seems like something they might sell. The legal limit is .08.

Do: Model for Hot Topic if you are given the opportunity

- Modeling is a really tough business to break into. You shouldn't be passing up any paid opportunities like that, even if it's a little embarrassing.

Don't: Browse the Hot Topic website when you get home

- The Hot Topic website has an even better selection than the store. There are 7 pages of Invader Zim merchandise. 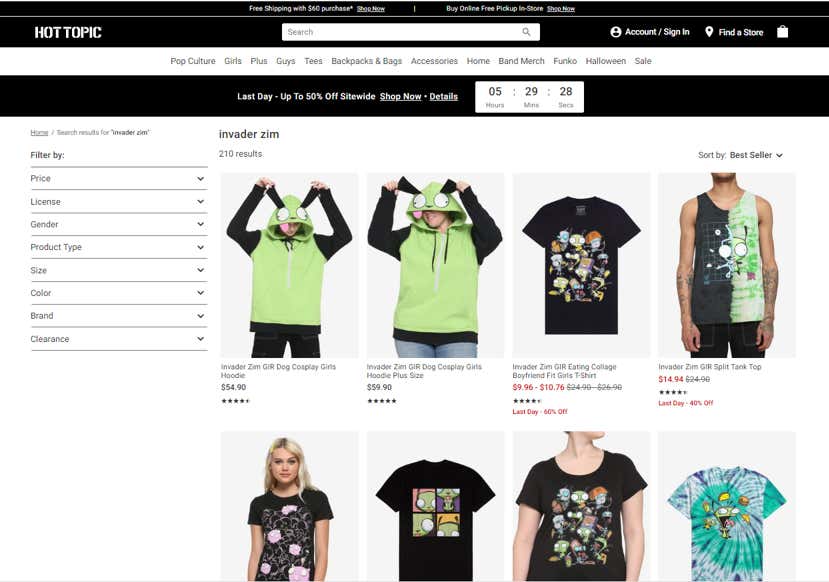 Do: Stick to the sunglasses section if you really must go in

- I understand that you sometimes have no choice. There are only so many stores at the mall. The sunglasses display that spins around and has a tiny mirror on top usually has reasonably priced sunglasses. You can buy a pair that nobody would even know came from Hot Topic. Buy the sunglasses and get on with your life.

Don't: Make eye contact with the girl employee who is kind of hot in an emo way

- She knows exactly what she is doing. She is the best salesperson in all of Columbus. If you so much as touch an article of clothing, she is going to tell you how cool it is, and how she got those same joggers as a Christmas present for her brother. He plays sports and doesn't normally shop their either, but he really likes that pair. If you so much as acknowledge her existence, you're walking out of there with a comically oversized shopping bag. You'll spend the rest of your day at the mall as a walking Hot Topic billboard.

Do: Tell her you have a girlfriend

- I just thought of this now. I think it's genius. She is absolutely not hitting on you. However, she'll be so disgusted by the fact that you thought she was, she'll probably leave you alone.

- You're 30 years old now. You've always dressed fairly conservatively. Jeans from American Eagle and Nike shoes. Maybe the occasional hoodie from Pac-Sun that you only ever wear on vacation or in cities where you don't know anybody, but nothing more. That sweatshirt you are considering is way too much. You're currently wearing an old club hockey t-shirt from that one year you played in college. That is who you are. You are not a cool sweatshirt guy. Just buy that pair of aviators in your hand and get the fuck out of there.

Do: Only buy one piece of clothing if you really see something you like

- You're in too deep now. You've convinced yourself that you can start dressing cool. You've never taken any fashion risks in your entire life. Why not now? You see people who dress different than you all the time, but you don't think twice about them. Why can't you be one of those people?

- I know that girl is hot in an attainable kind of way, but you have to get out of there with at least a shred of dignity. You are not her type. You are dollar sign to her. She deals with a hundred of you every day. She is making $1 in commission off all of you. That adds up to a pretty decent wage for someone working retail at a mall. Are you really going to keep a Hot Topic Guest List Rewards Card in your wallet? Sure it might be funny to do drugs with every now and then, but mostly it will be a reminder of that terrible fucking sweatshirt you spent $50 on that will forever be gathering dust in your closet. 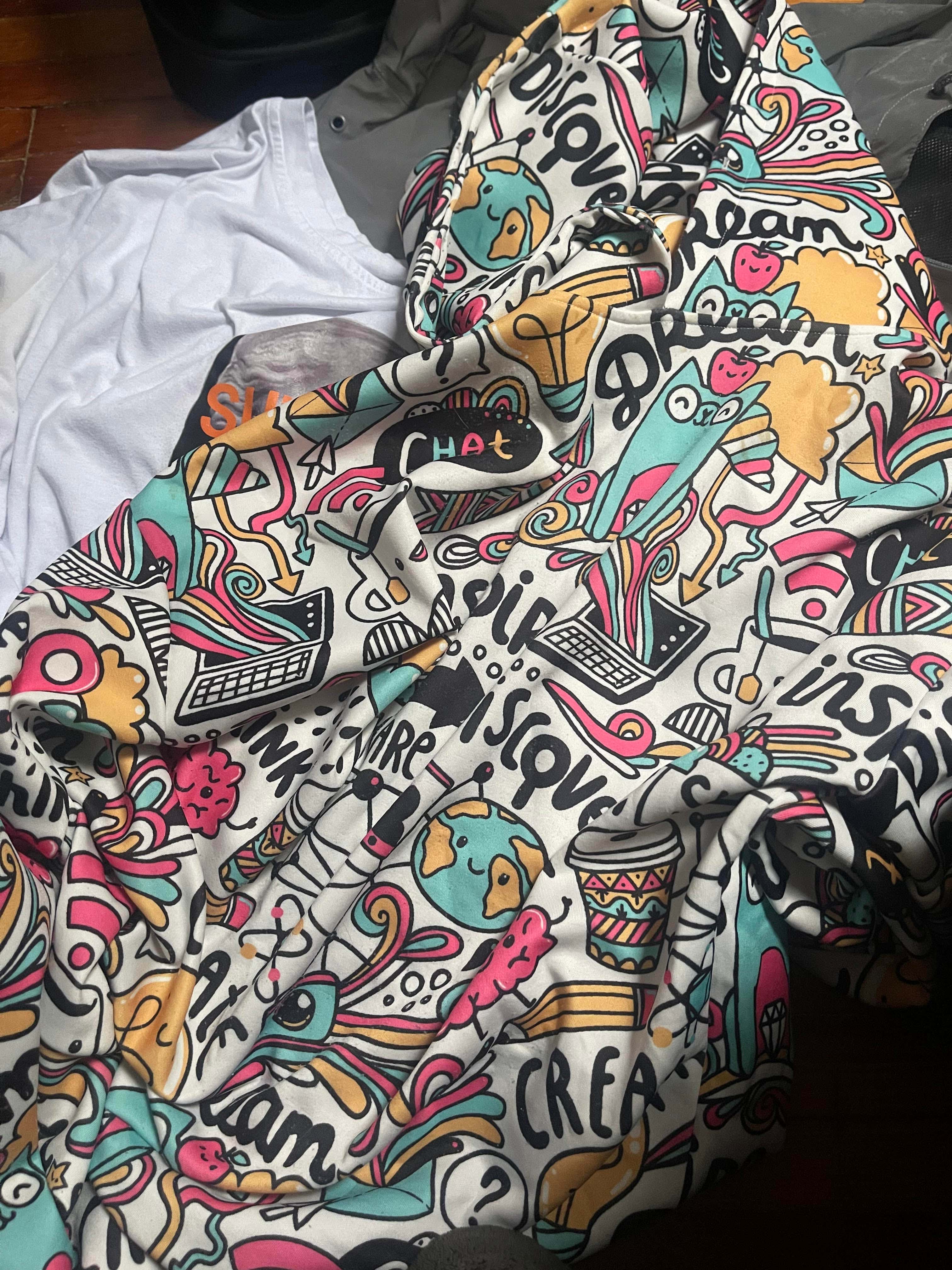