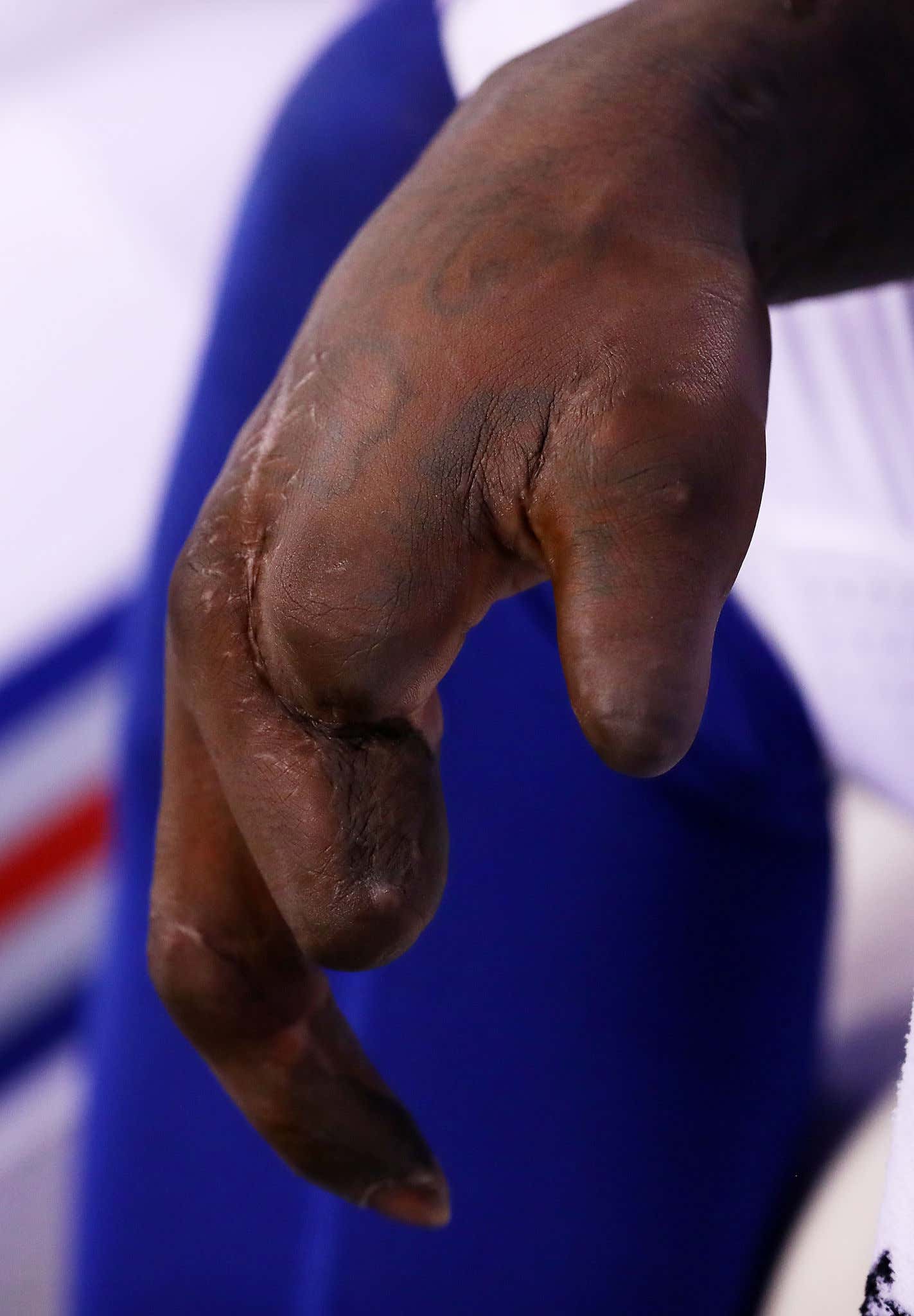 I should start by saying Jason Pierre-Paul is one of my favorite football players ever. I was so excited when the Buccaneers traded a 3rd round pick for him in 2018. He turned out to be a fantastic Buccaneer and was crucial in our Super Bowl run. But the reason he was available for such marginal compensation was because of an accident that happened on a 4th of July in 2015.

JPP was home in Florida and bought $1,100 worth of fireworks. They had set most of them off, but he wanted to finish off the lot. He went to light them, but the wind kept blowing his lighter out. On what would be his last try, he successfully lit the fireworks, but they started exploding immediately. JPP survived, but a good portion of his right hand did not. So if you're planning on setting off fireworks tonight, just remember to be careful.

Stay safe and have a happy 4th.