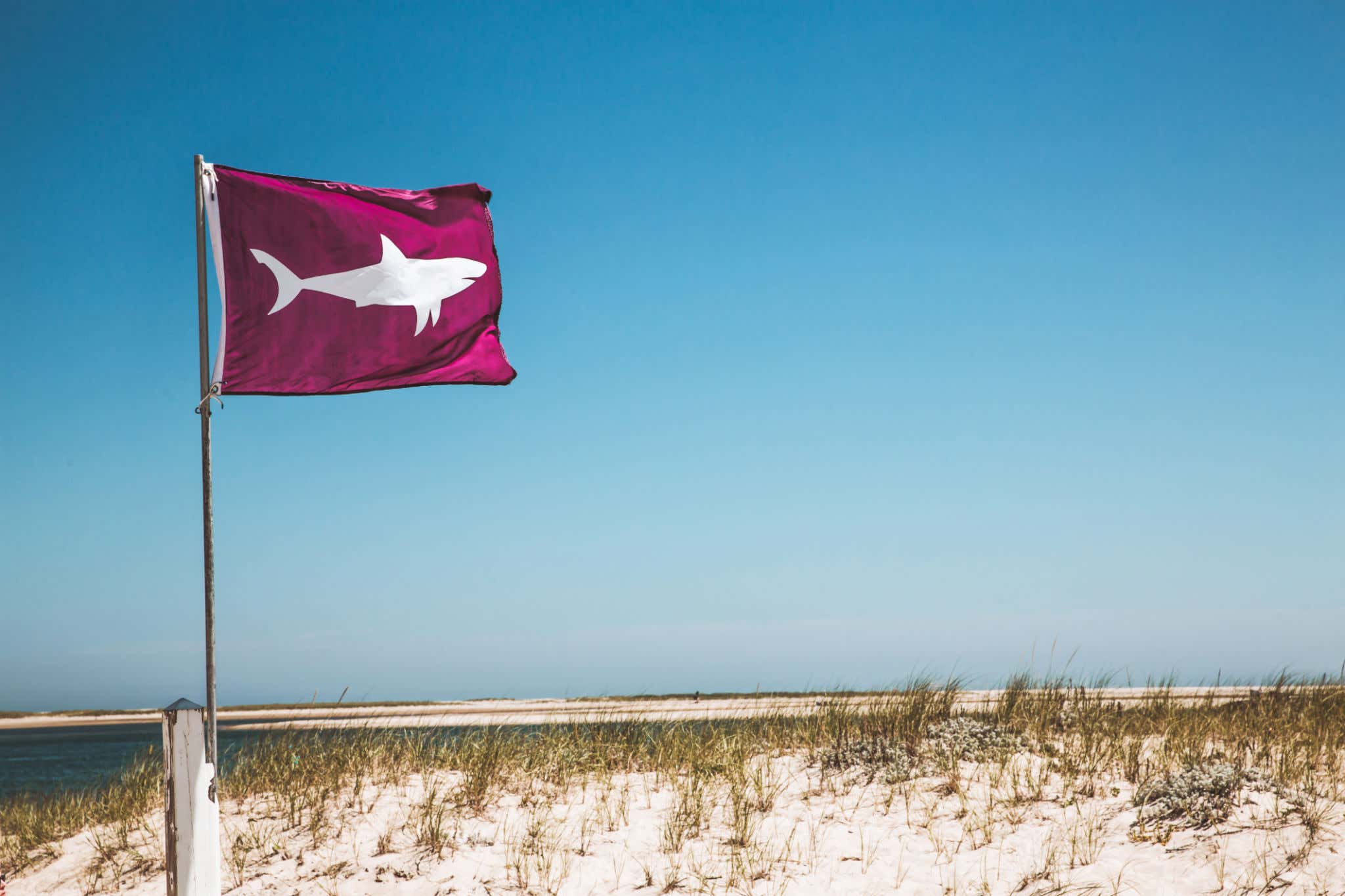 Like an ever-growing number of people who've been paying attention over the last lifetime or so, I feel like I'm becoming more and more desensitized to warnings from so-called experts. In altogether too many cases, the people whose expertise we're supposed to rely on, regardless of their chosen field, tend to exaggerate threats. Natural disasters, disease outbreaks, economic predictions, health advice, even the warning labels on our most basic products seem to take an "err on the side of panic and hysteria" approach. Even if you agree our intelligentsia should give us their most dire predictions in order to cut through the noise so we're at maximum preparedness for the worst-case-scenarios, eventually their warnings just become more noise. And easily dismissed. There was a shepherd boy whose job it was to cry out if a wolf came after the sheep …, and all that.

But there are threats that are so obviously real, they cut through even my own skepticism toward the "experts." In this case, the greatest predator in the sea is heading toward my weekend destination. And if we don't pay attention, it'll be carnage on the beaches.

Source - Warm weather has finally come to the US east coast, but scientists warn it has brought great white sharks to Cape Cod, Massachusetts along for the ride.

Each summer, great whites leave their winter homes around Florida and other southern states and head north to swim in the warm waters of the cape – and July sees a boom in sightings.

Scientists are warning visitors of the New England peninsula to be weary when swimming in the bay.

Megan Winton, a scientist with the Atlantic White Shark Conservancy, said during a news conference at the organization´s offices in Chatham on Wednesday: 'Just know that large sharks are here.

'Just know that large sharks are here,' she said.

Look, I'm no oceanographer like Megan Winton. I'm not "in sharks" like those wealthy college boys from the Woods Hole Oceanographic Institute. But I just know that sharks are attracted to the same sort of splashing and activity that happens whenever people go in the water. And that before people started to swim for recreation - I mean before sharks knew what they were missing - that a lot of these attacks weren't reported.  Now this shark that swims alone, this "rogue," he keeps swimming around in a place where the feeding is good until the food supply is gone. It's called "territoriality". It's just a theory … that I happen to agree with.

It's a carcaradon carcharias. It's a Great White. (Or possibly Longimanus or Isurus glauca.) Maybe a 20-footer. Or 25; three tons of 'em. What we are dealing with here is a perfect engine, an eating machine. It's really a miracle of evolution. All this machine does is swim and eat and make little sharks, and that's all.

Look, I'm sympathetic. I get it. These places on the Cape are summer towns. They need summer dollars. Now, if the people can't swim there, they'll be glad to swim at the beaches of Martha's Vineyard, the Hamptons, Long Island. And that even if they only shut down the beaches for 24 hours, that's like three weeks. And without the tourists putting their businesses on a paying basis, they'll be on welfare the whole winter. That doesn't mean we have to serve them up as smorgasbord.

And the insane thing is, those beaches will be open. They're going to put on the extra- the extra summer deputies as quickly as possible, and then they're going to try and use, uh, shark-spotters on the beach. But they're going to keep those beaches open like everyone in charge is the Mayor of Shark City.  The politicians I think we're not familiar with their problems, but I am familiar with the fact that they are going to ignore this particular problem until it swims up and BITES THEM ON THE ASS! And I'm not going to waste my time arguing with a man who's lining up to be a hot lunch!

It's all psychological. You yell barracuda, everybody says, "Huh? What?" You yell shark, we've got a panic on our hands on the Fourth of July.

And as I head to the Cape this weekend, I am fully prepared to panic. I hope for you it's the best Fourth of July you've ever had.