Sports are chock-filled with curses and superstitions.

Most are common knowledge: The Bambino… The Billy Goat… The Cover of Madden… And a shitload more. 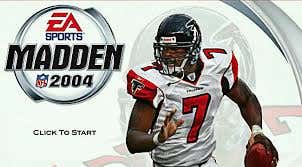 But one I never heard of is the "Curse of Ramsey", in which celebrities die within hours of Welsh footballer Aaron Ramsey scoring a goal.

I am not sure if you believe in any of this shit, but millions of people do, and we go over the most absurd curses we could find on this week's Twisted History…

Give it a watch and take a report.