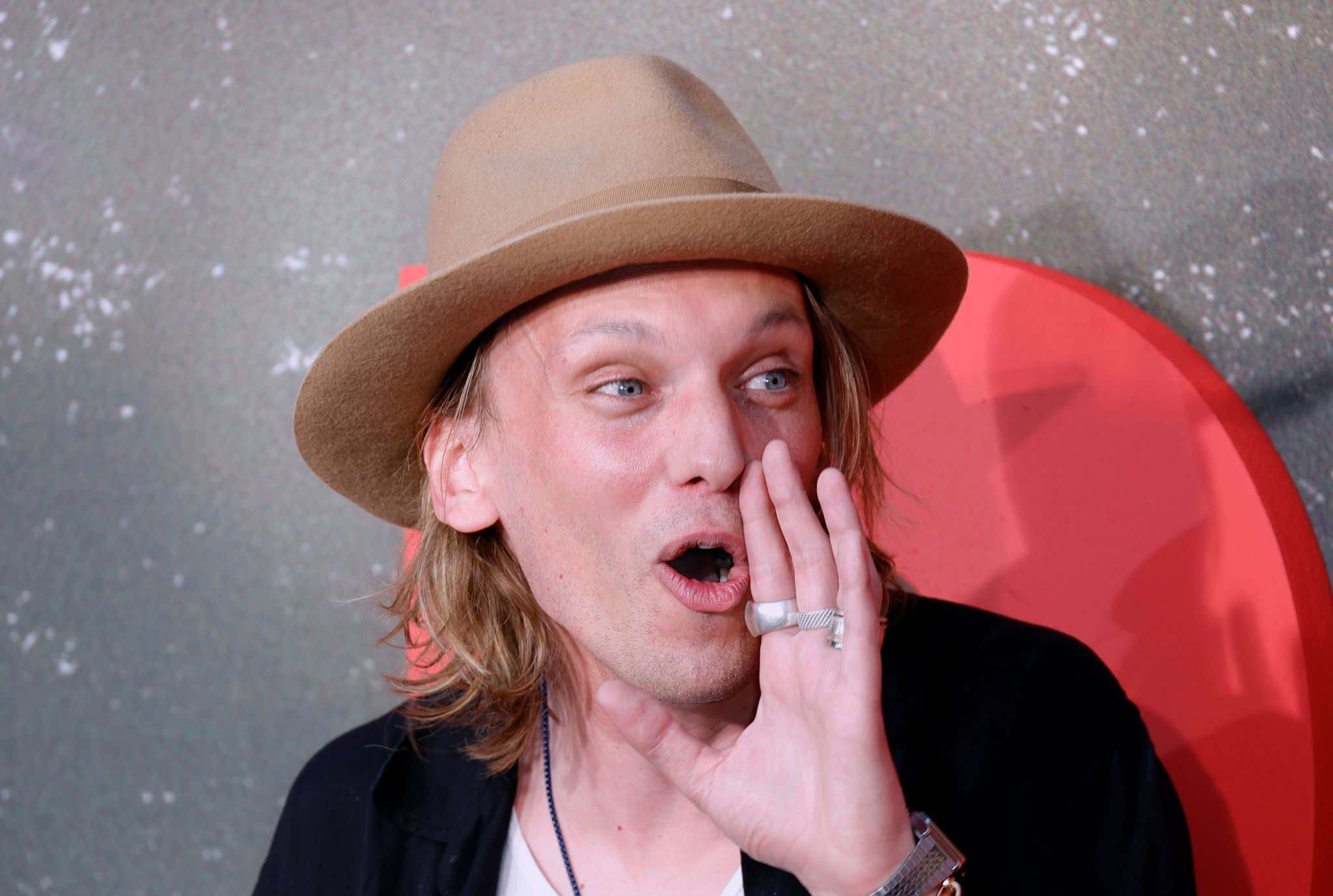 Hahahaha oh my goodness this is some next-level trolling. In November 2020, when Jamie Campbell Bower joined the cast of Stranger Things 4, he was officially announced as a character named "Peter Ballard". LOL. Of all the names JCB went by in the show — Henry Creel, 001 and Vecna — none of them are anything close to Peter Ballard.

Upon closer inspection, the fact that "Peter" worked at a psychiatric hospital doesn't match up with his actual occupation at Hawkins Laboratory — even if the "brutality he witnesses day after day" is an appropriate descriptor. The photo of Bower is UPSIDE DOWN, but so were all the vintage Polaroids that were snapped in this Twitter thread.

Sorry but I gotta invoke Stephen A. Smith for this special occasion. Please click and understand I'm not sadistically trying to salt the wound for Knicks fans still in pain over the Kristaps Porzingis era. Although that's pretty apropos since we're talking about Vecna after all. I know Stephen A's voice may annoy you, but at least it ain't Vecna's terrifying drawl.

To stay on the topic of vocalizations and such, one of the most impressive aspects of Vecna is that, while I'm sure there's some sort of modulation going on and some ADR enhancement after the fact, from what I've seen in behind-the-scenes featurettes, Jamie Campbell Bower is largely doing that creepy, gravelly, deep Vecna voice on his own. Like he's really getting down there somehow. That's at least two octaves below his normal speaking voice. Yet another reason you'd never suspect this guy to play some sort of monster, but hey, that's why acting is a thing.

As if the physical transformation and dual role of Vecna and the orderly at Hawkins Lab wasn't impressive enough — not to mention Bower putting on a solid American accent — dude is reaching to the depths of his guts and ass to drop that vocal tone. Mad respect once again.

Vecna is a true horror-style villain whose initial appearance was jarring and seemed a little over-the-top and ridiculous even for Stranger Things. So glad I stuck with it and couldn't have been more wrong about that first impression.

Anyway, I was digging through old casting announcements to see what sort of hints that they dropped about Vecna and this is what I found. They gave us nothing. Perhaps that short-term fibbing was for the best, because the payoff/reveal of Vecna in the end was well worth the lengthy wait between Stranger Things seasons.