On today's Meta Man, we took a step back and went for some nostalgia. 2 decades ago, we got some of the best LOTR based video games of all time. Those being, The Two Towers and The Return of the King! I played both on the PS2 and these games are etched as a core gaming memory.

They were so unique because while the game was progressing, you also got the cutscenes from the movie. I'm a mega-nerd (No shit, MRags), so being able to experience the movie while feeling like I was an integral part of saving Middle Earth was truly next level.

Take a look at this 4k gameplay of Return of the King:

So many memories instantly come right back after watching the first couple seconds!

Things like the XP tracker and progression tree bring me right back to 2003: 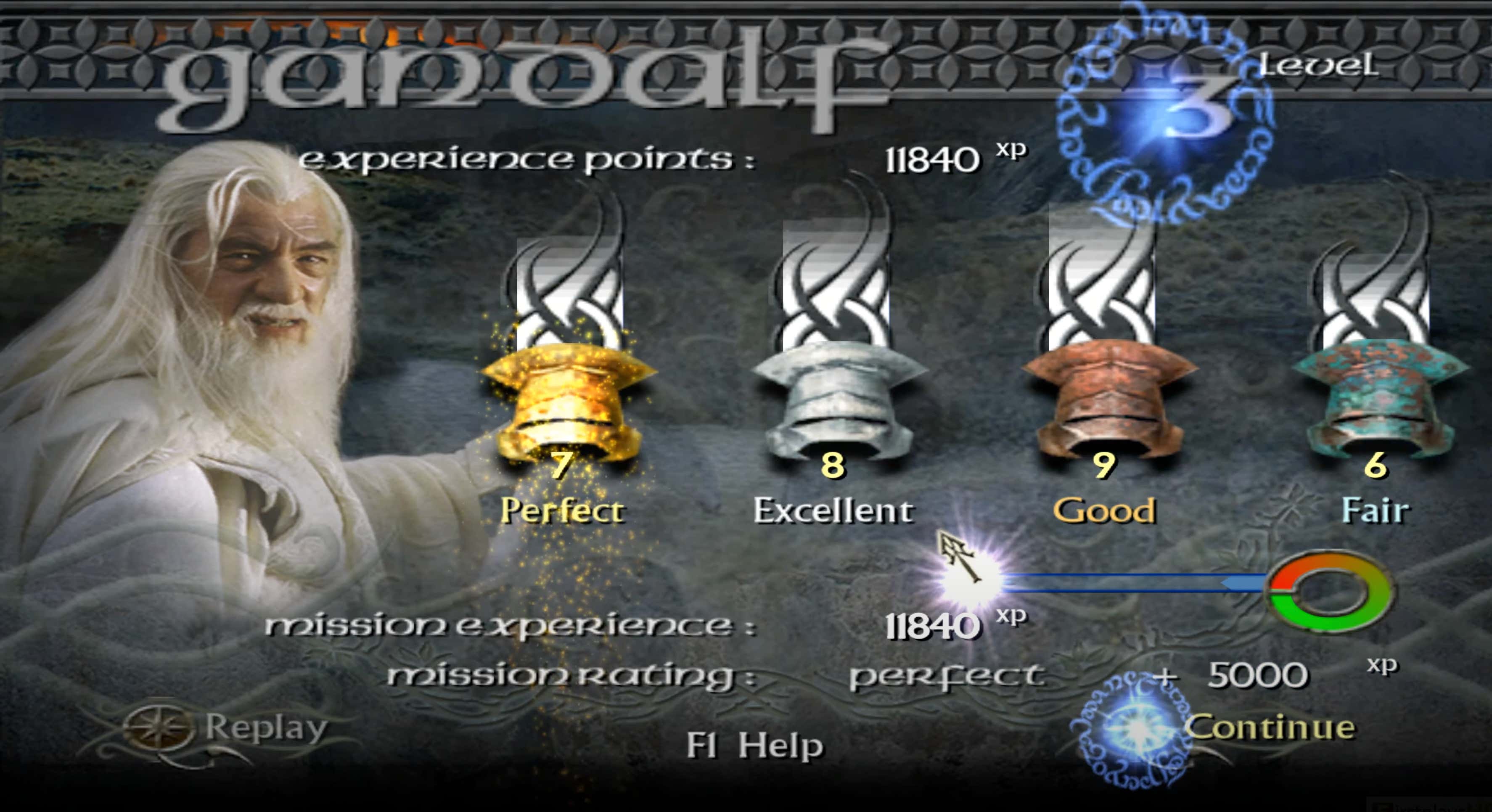 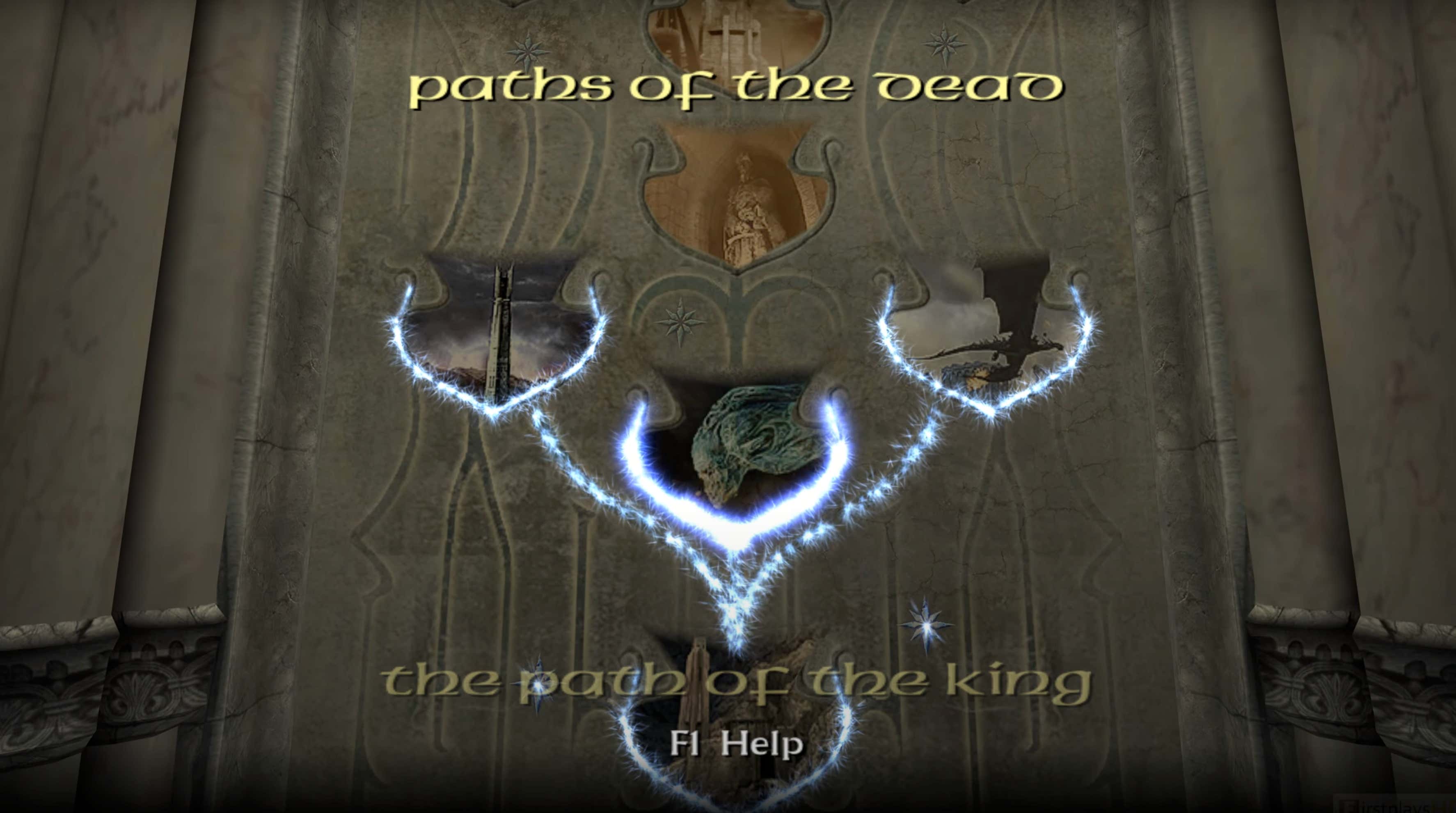 Now the YouTube video above shows 4k graphics, so it looks decent. But if you were to plug in the OG Xbox or the PS2, the graphics wouldn't hold up nearly as well.

I think there's a fairly large market for these games to be recreated and remastered. Update the graphics, update some of the gameplay/levels and bring me another Lord of the Rings video game!

In today's gaming world, we have Shadow of Mordor and Shadow of War which are two of my favorite RPGs of all time. If you're a LOTR fan and haven't tried these games, you're missing out big time. It's a new twist on Middle Earth which unbelievable combat and an amazing storyline.

To this day, I still think it's the most underrated video game of all time!

In closing, please developers out there, give us another Lord of the Rings based video game! Maybe a sequel to Shadow of War…? I'd be down for that!

Honestly at this point, I'm shocked no game developers took a chance and tried to make a good Game of Thrones video game. I'd imagine the licensing fees (or whatever it is to get rights) would be absurdly high. But if someone was able to make a good GoT video game…I probably wouldn't see the sun for months.

Devs, give us what we want!

lord of the rings+ 8 Tags