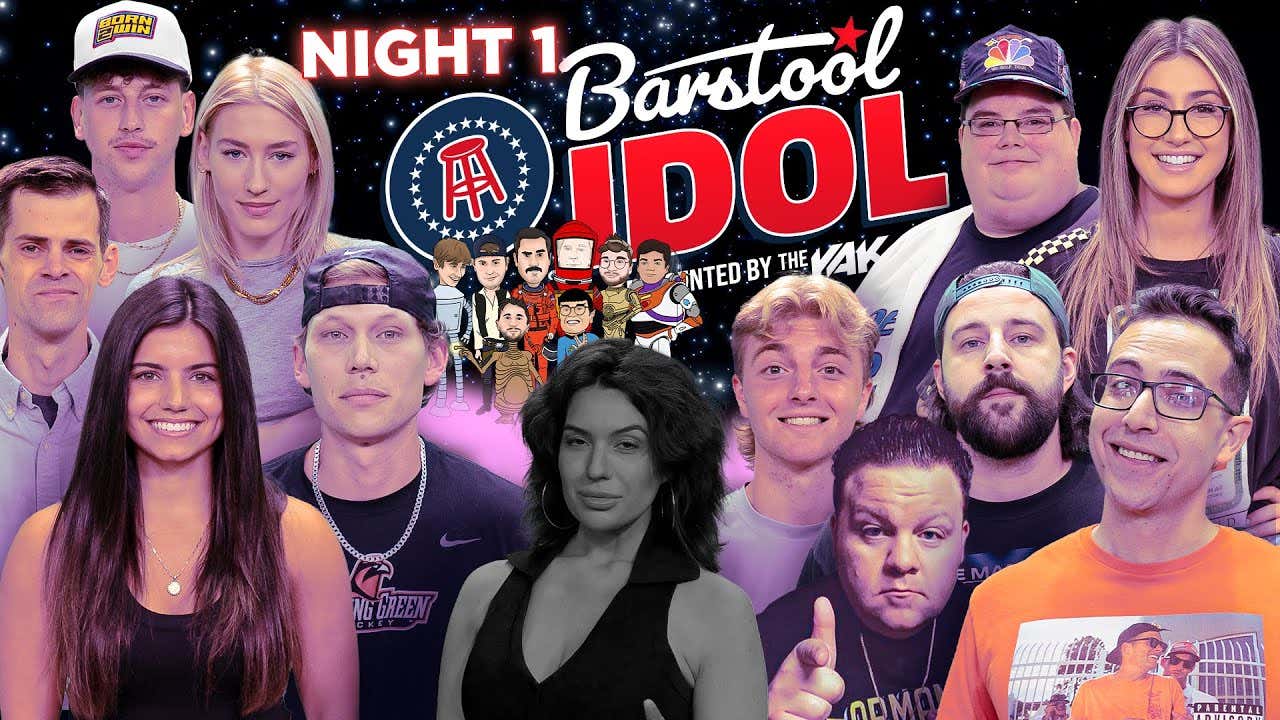 Now that I've been back in Ohio for a bit, I have had some time to reflect on Barstool Idol. Still can't quite bring myself to watch the whole thing, but I'm extremely happy with how it all turned out (for obvious reasons). My only regret? We were all way too nice to each other. Especially me. I was such a pussy anytime I was given a chance to talk shit, or throw someone under the bus. I wrote all the jokes for the Barstool Idol/Goodfellas video, and when Brandon asked me if I wrote them I said, "No Mr. Walker, it was all of us equally! I love my team!" Pathetic.

But I knew deep down it wasn't all popsicles and fudge cakes. There had to be some slime under the table that hadn't been wiped up yet. So I reached out to every Barstool Idol contestant and asked them for any dirt that they had. I thought I would really have to pry it out of them, but to my surprise most people came out swinging. We'll go in order of eliminations. 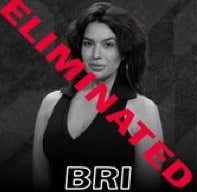 - She wasn't that mad about getting eliminated, and doesn't think she would have survived in the office all week anyways (due to the smell).

- She was accosted on the street by Marcy's mother as soon as she left the office and forced to take a selfie with her. 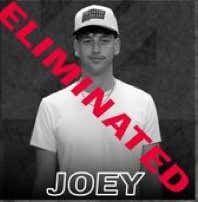 - Yeah he didn't respond at all. He's way to busy being hot and having earrings to be bothered with this. No chance he remembers any of our names. 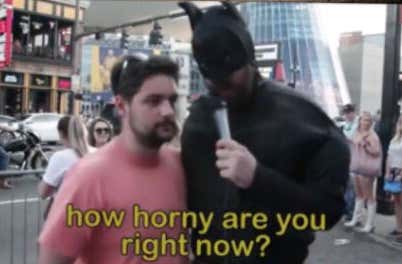 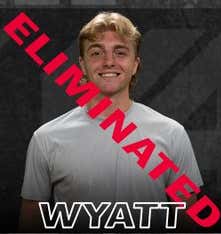 - Wyatt insists that he wrote the entire rap for the music video he did with Caroline & Klemmer. Caroline hit a mental road block and couldn't even contribute a verse.

- He also said that he tried to trademark his idea for One Wipe, an app that shows the location of the best public bathrooms near you. When he went to file, it was already trademarked by an H. Sasquatch.

- The only reason Wyatt wore sandals on basketball day was because Luke stole his shoes. Luke needed an emergency shoelace for his basketball shoes, so the night before he went into Wyatt's backpack to steal his. Wyatt later found his laceless shoes in an office trash can. They were soaking wet and smelled like piss. 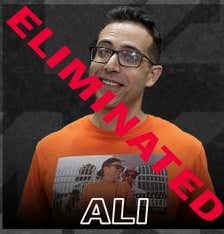 - I FINALLY got Ali to admit that he never had brain damage. His entire persona was just a lie. He said he really wished he had executed the bit better, but he's been a huge Yak fan for years. He used to drive a semi-truck and stumbled upon The Yak back when it was on Sirius. He even used to call into the show from time to time.

- Similar to Wyatt, Ali had something stolen from his backpack as well. Ali bought this really cool bright orange Reese's Cup hat that he was saving to wear in the finale. Ali had been planning a Reese's Cup parody bit for weeks, and bought the hat to go along with the skit. When he was packing up to go home on Wednesday (because he lost), the hat was gone. 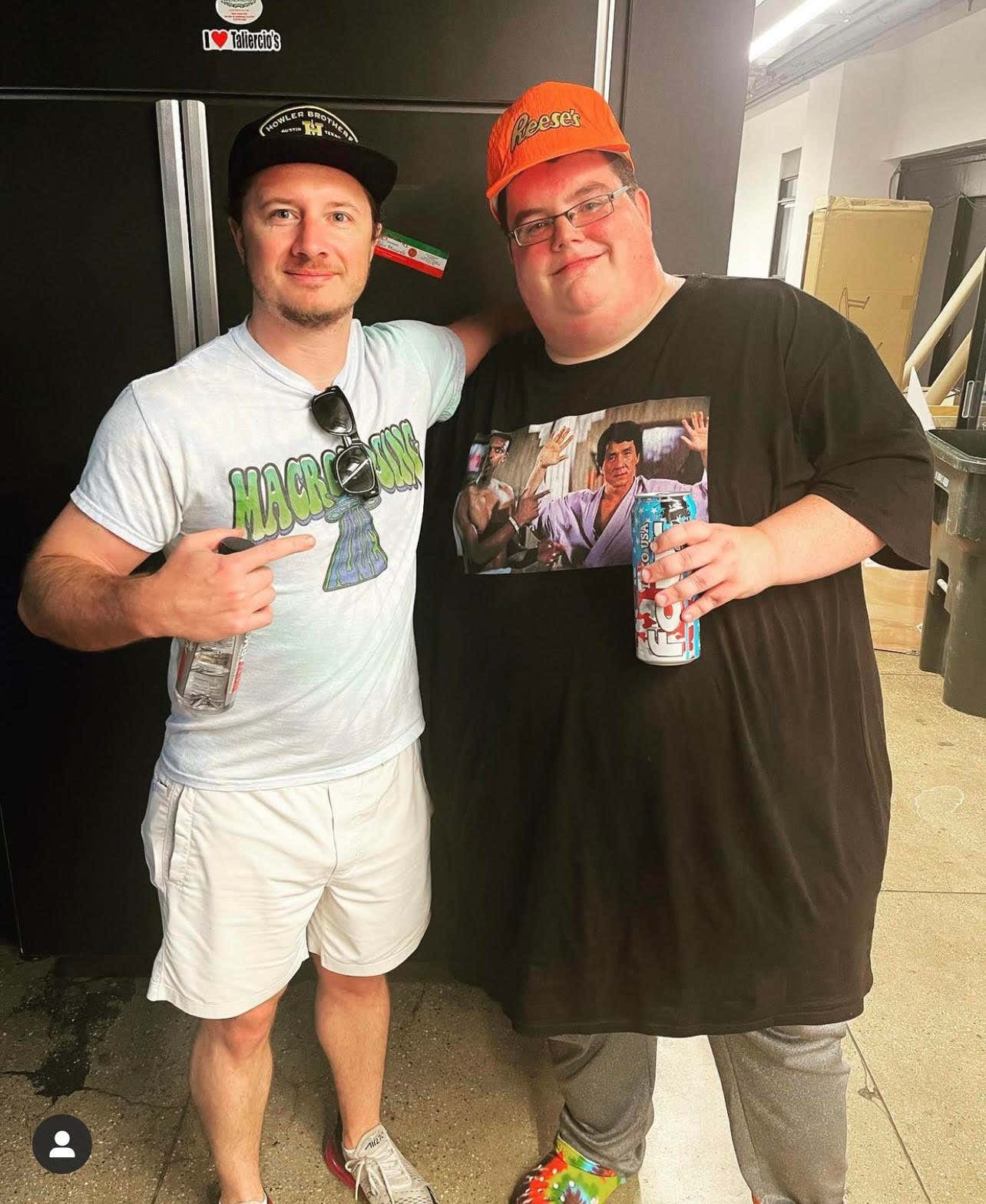 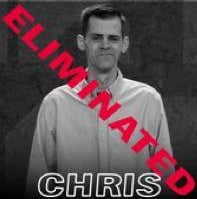 - Chris went to grab a slice of pizza with Luke after we taped the daytime Yak on Day 2. A homeless man was asleep outside of the office. Luke stole his change cup off the ground and used it to buy a $0.99 slice of pizza. When he was done with his pizza, he crumpled up his used napkin and stuffed it into the cup. He dropped the napkin filled cup on the homeless guy on their way back to the office.

- Chris also admitted that he was hammered drunk for the entire week. He would steal Four Lokos from the fridge, pour Pink Whitney into the cans, and shotgun them in the bathroom. He doesn't remember playing basketball. 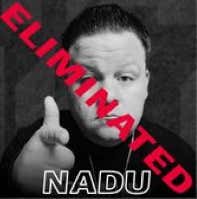 - Nadu had a lot to say about how people smelled. I'm not sure if that's him projecting, or if he just couldn't think of any real dirt. The top 3 smelliest people in Barstool Idol were Dani, Marcy, and Ali.

- Jeff was paid $5k by Barstool to appear in Barstool Idol.

- Bri Hunter has been in Nadu's DM's for years.

- After Nadu got eliminated, he said to the camera that he hopes Luke wins, because Luke is a genuinely great dude. The next day, Luke saw the clip and sent Nadu this DM. 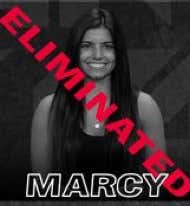 - When I said, "people came out swinging" I really was just referring to Marcy. She was the sweetest, nicest person in the whole competition. Every time someone asks me who I was most sad to see go, I instantly answer Marcy. I'm pretty sure that was everyone else's answer as well. I guess Marcy didn't feel the same way about us. I was actually a bit confused by her response. She started giving me dirt on herself at one point for some reason? I think she just wanted to get some shit off her breasts. Here's what she told me. 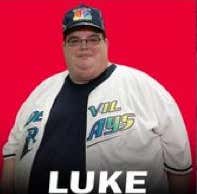 - All Luke told me was that he would "sue my white ass to the moon" if I used his name and likeness in this blog, unless I plugged his Venmo. Then he blocked my number. 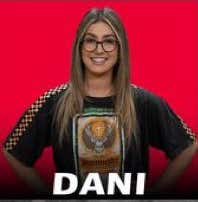 - She caught Joey Joy farting while waiting for the wheel on Day 1. He used his hand to wave it towards Klemmer.

- Dani claimed that Luke was outright refusing to do the man on the street video for their team on Day 2. He demanded $500 dollars cash as a performance fee. They had no choice but to go to the bank and pay the man.

- She also asked me on a date. I politely declined. Not my type. 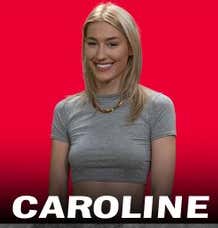 - To be honest, I didn't even reach out to Caroline. I'm getting pretty sick of her tall ass. She's been towering over me all day, every day at the office and I swear to god I'm about to snap.

"How is your day going?"

"I'm going to get lunch do you want me to pick you up something?"

"My mom is an apartment broker here in NYC, do you want her number? She'd work with you for no fee."

Big thank you to all my fellow contestant who submitted their dirt to me. Couldn't have wrote this blog without you.