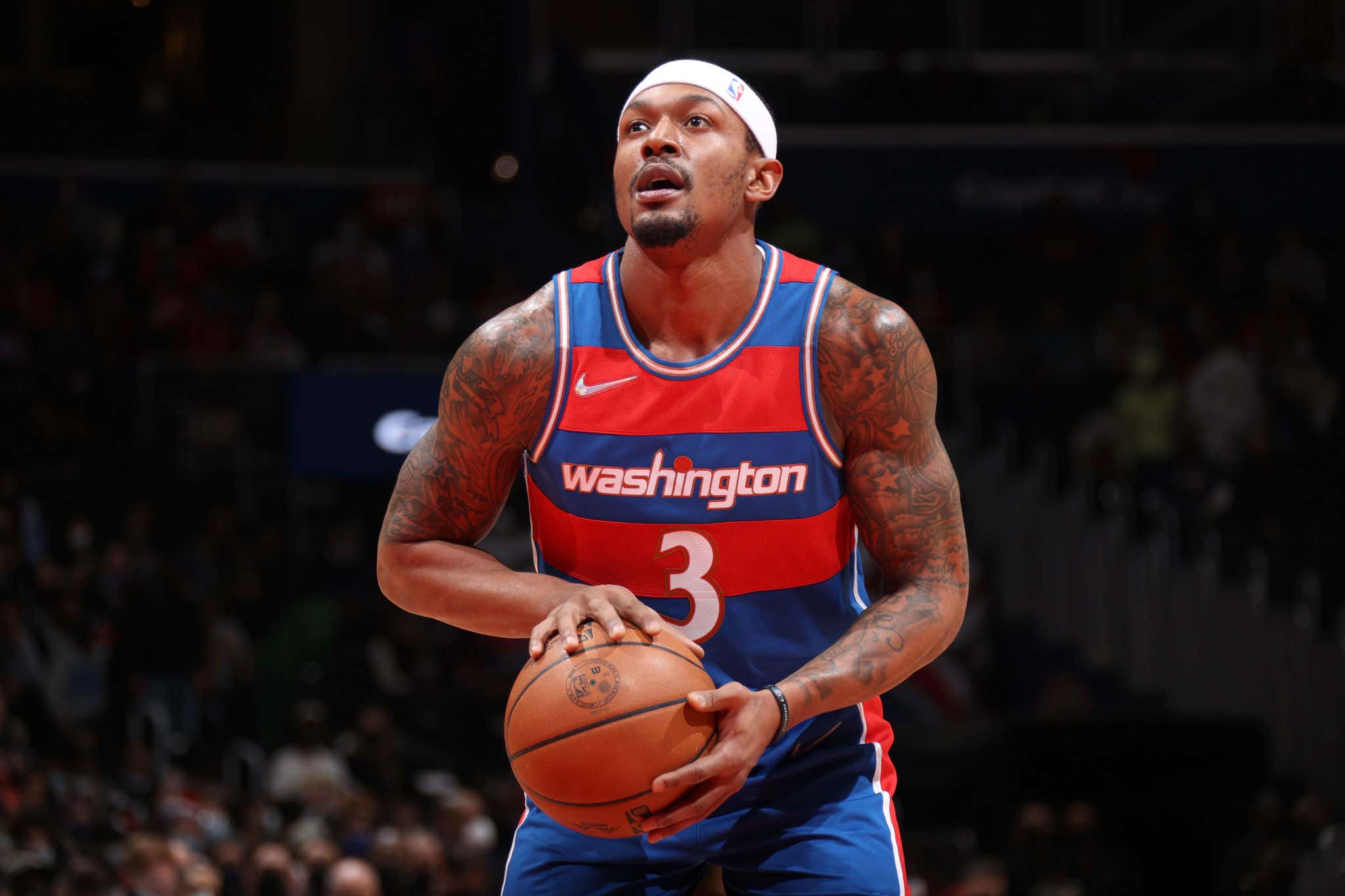 I know that this seemed like a massive deal once you finished reading that tweet, and maybe it is. I mean after Kyrie/Westbrook opted in to their player options, the list of big name free agents this summer got even smaller. There are obviously a few options now

2. Beal signs a lesser deal to stay in Washington and allows them to add other pieces

5. Beal signs for less money on the open market to join a contender

As fun as some of those scenarios might be, to me this feels more like a formality. This is basically the normal process for any player who has a player option who is then about to sign an extension. KD turned down his player option only to immediately extend. James Harden is legitimately about to do it in Philly so he can take a little less to help Morey bring in help

So while there's some initial shock in reading that Beal tweet, I think it's important we stay on planet earth. For example, everyone with a brain knows Beal and Tatum are best friends. Do I think he's about to come to Boston on the $6.6M MLE in free agency? No chance. As we learned with Kyrie, nobody gives up $30M+. What we do know is that in 2022, the play is you sign your extension and then just demand a trade in Year 2 if things don't go how you like.

As of now, here are the teams that have max space

We know the Knicks are breaking off a huge chunk of that for Brunson, and for someone who just said this the other day

I feel confident in saying those teams aren't exactly on his radar.

only for him to then turn down his $36M option, but everything we've ever heard from Beal points to him staying loyal and wanting to see things through as a Wizard. Plus, $250M for his troubles doesn't exactly hurt. He's had a billion chances to leave and find a different situation, and every time we end up in the same place. Beal not going anywhere.

That's why I would be truly shocked if he took his talents somewhere else. You can't get that massive extension without taking this step, which is why I see it as more of a formality than a sign the Beal in Washinton era is coming to an end. I guess we've learned by now to never say never, but I truly can't see it.

Is this entire blog a reverse jinx attempt to somehow convince Beal to just take the MLE and come play with his best friend? I'm not saying it isn't.