CNN- Taco Bell is testing a new menu item with a beloved snack food. The fast-food chain hopes the creation can replicate the success of its Doritos shells. The experiment: A massive Cheez-It, which is 16 times the standard size, serves as the base for Taco Bell's new "Big Cheez-It Tostada." The meal layers ground beef, sour cream, tomatoes, lettuce and cheddar cheese on the cheesy cracker for $2.49. It's described as an "abundantly cheesy and nostalgic, yet magically modern, dining experience," according to a release.

The second item Taco Bell is testing is a "Big Cheez-It Crunchwrap Supreme," which replaces the internal tostada shell, with the giant Cheez-It for $4.29. It's packed with the usual ingredients, including ground beef, nacho cheese sauce, lettuce, tomatoes and sour cream.

As usual, Baltimore philosopher Slim Charles said it better than I ever could.

I always marvel at Taco Bell's ability to invent revolutionary culinary creations using the same six ingredients by just changing the order they are put together. But sometimes they go outside their comfort zone and bring in a big name to lay waste to their enemies, like the Warriors when they signed Kevin Durant (The Doritos Locos Taco is clearly KD in this case).

I honestly believe the Cheez-It is the best cracker in the game as it's the perfect amount of salt, tang, and texture all rolled in one just as I believe the Nacho Cheese Dorito is the best chip in the game for the very same reasons. Hence why I drafted both with my first picks in their respective Dog Walk drafts. 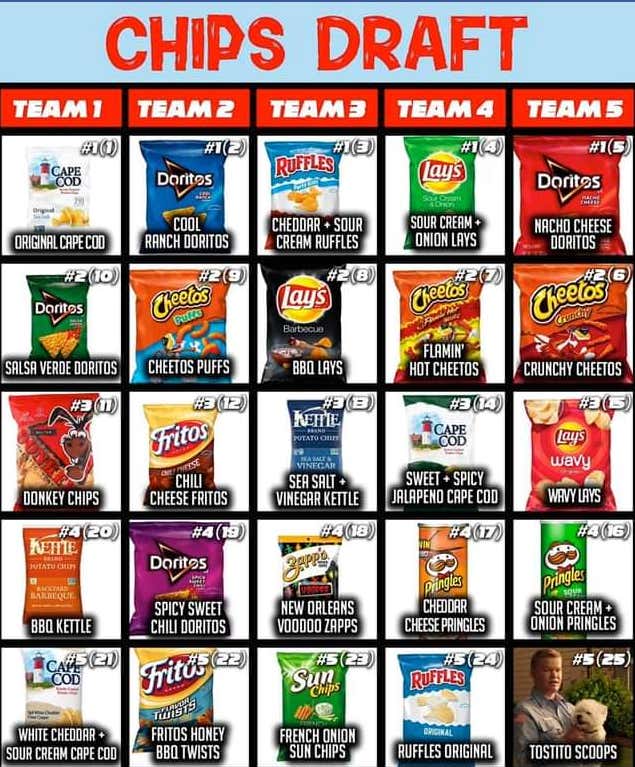 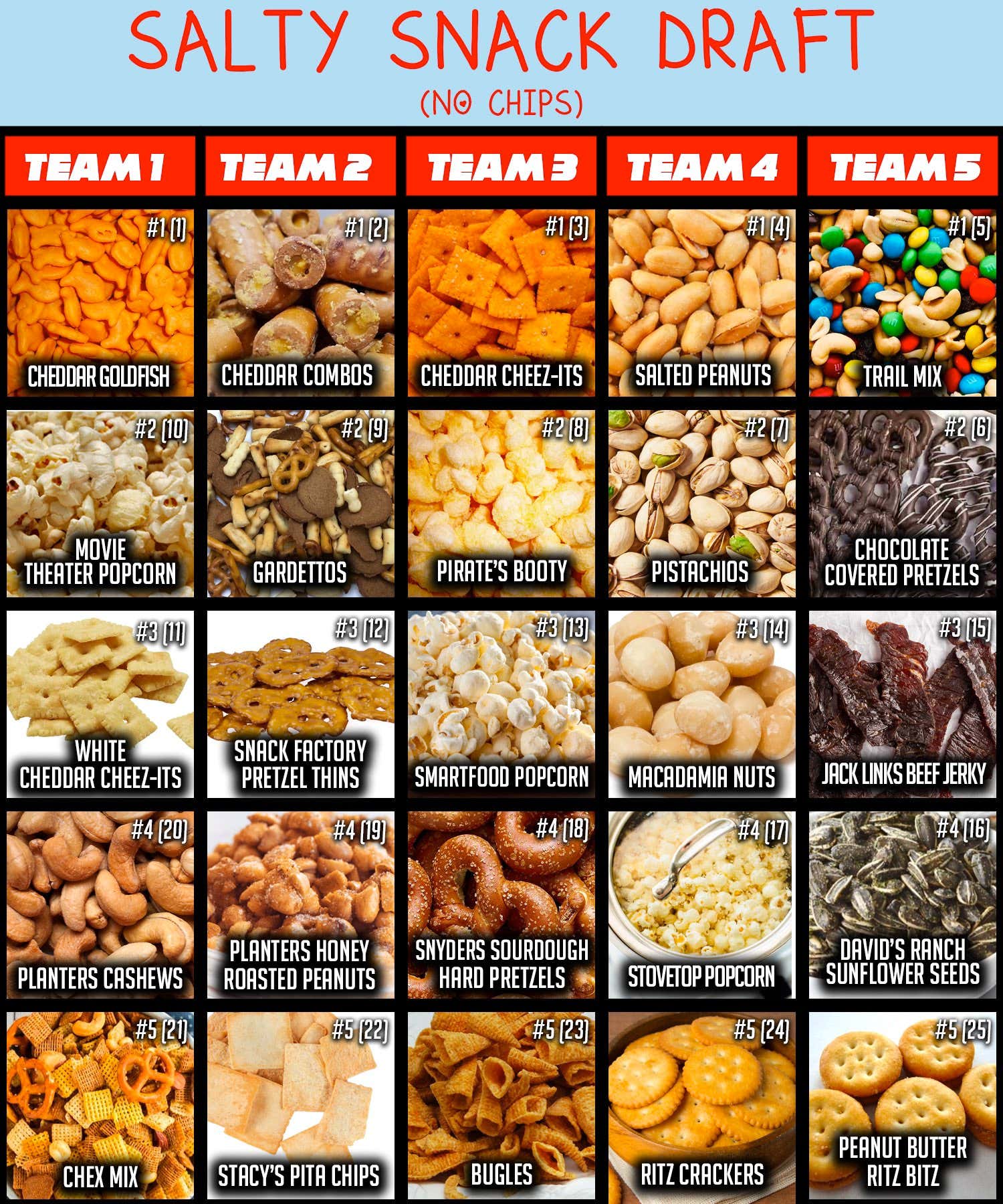 I would honestly pay $5 for a Cheez-It that is 16x the size of a regular Cheez-It just for the novelty of it all, let alone have it wrapped up in a delicious Crunchwrap Supreme that'll perfectly bring out all the notes of the Cheez-It cheddar (I don't fuck with Tostadas at Taco Bell though because I don't like to see the meat I'm eating at Taco Bell, which I say with all due respect). I also plan on offering more money than I am ready to admit to buying a giant box of Giant Cheez-Its from a Taco Bell employee, which I imagine come in a box bigger than the store. I realize that is not the case but I am a child obsessed with giant things since World 4 of Super Mario Bros. 3.

I will still occasionally fire up this game, get the two flutes, then play giant world because I love it so much. It's also the reason I turned myself into a giant human. Okay that's not true. The reason I am a giant human is I love foods like Cheez-Its and Taco Bell way too much.

The only issue for these brilliant creations are their availability as of now.

Both are available only in one restaurant, located in Irvine, California, for the next two weeks.

Let's go two weeks in the future to see how the employees at this one restaurant handled the uptick in business:

Anyway, expect a full blown review on these bad boys on the My Mom's Basement TikTok when I get my hands on them. We may even go over the allotted 15 second time limit that I used to hold myself to before TikTok was even a thing.

P.S. There is one clear Cheez-It flavor on grocery store shelves these days and only the real ones know.