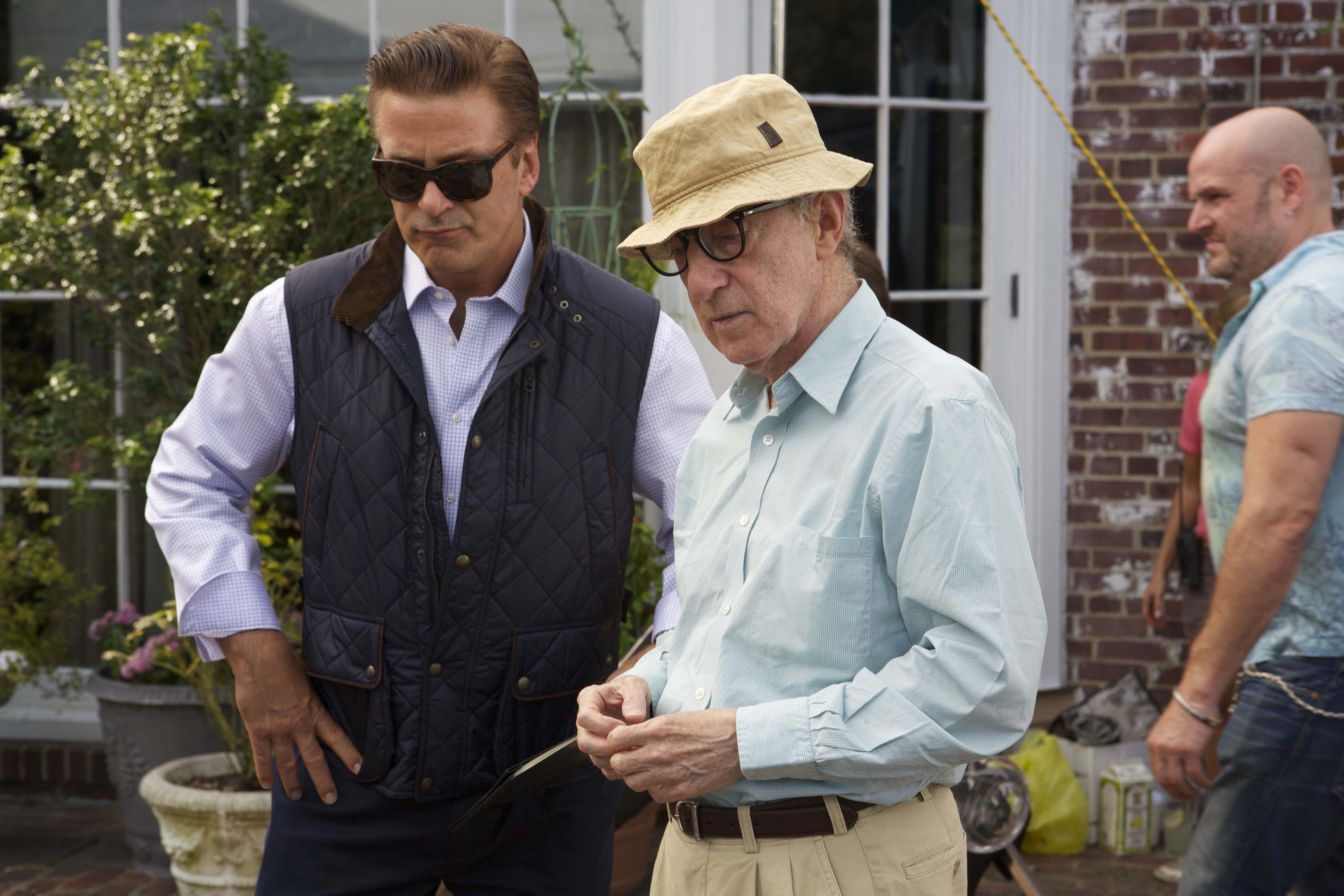 If we've learned anything over the last few years, it's that great Hollywood actors are different from you and me. Take for example, Alec Baldwin, by any objective standard a great Hollywood actor, and that is a hill I will die on. Which is an unfortunate way for me to phrase that, given someone just died on the hill of his last movie.

I think it's fair to say that if any of us killed a co-worker on the job using a workplace tool in an incident that is still being investigated by law enforcement, we'd lay low for a while. Even if they felt they were totally innocent and this was somebody else's terrible mistake, 999,999 people out of a million would opt for trying to cool things down. Stay off the social media. Let things play out. Speak only through attorneys. Let the investigation play out before saying anything.

But Alec Baldwin is that millionth person. Clearly. His actor instincts have led him in the opposite direction anyone else would go in the same situation. He's leaning into it. Steering into the skid. Not only giving crazy interviews seemingly every chance he gets:

But now actually conducting them. He might be the one in a million person who'd run around talking about the shooting incident. But he's the one in a billion who'd choose this moment in time to try to resurrect the career of a disgraced director who married his girlfriend's adopted daughter that he met when she was a junior in high school and has been #MeTooed by members of his own family. And that's exactly what Baldwin just did. And it was a fabulous disaster:

Source -  Alec Baldwin has been mocked over his Spanish after he roared at a staffer about barking dogs during a chaotic live chat with Woody Allen.

The Hollywood actor, 64, got up of his couch to upbraid an unseen staffer called Leonetta during Tuesday's interview - which saw 86 year-old Allen admit he's considering retiring from movie-making.

That translates as: 'Leonetta! Leonetta! Enough! The dogs! Enough. The dogs. That's enough!' …

But the Instagram event - for which Baldwin turned live comments off - quickly turned farcical due to multiple Wi-Fi disruptions at Allen's Upper East Side mansion.

During the second of three outages, the notoriously hot-tempered Baldwin FaceTimed a woman who was with Allen.

'Are they in the room where they have the best Wi-Fi?' He grilled. 'This is the second time they've shut down.

'They need to be in the room with the best Wi-Fi in the house. What have they got going on there?' Baldwin continued.

And further unintentional comedy ensued seconds later when Allen appeared back on screen with a female helper who said: 'We just opened a door, it might make a difference.'

To be fair, there's not a man, woman, or child among us who hasn't experienced the stressful helplessness of a frozen screen or an endlessly spinning loading disc while someone is waiting for you on the other end of the connection. And I'm sure there will be many such moments in my future, once I bring Do Your Pod back in the fall.

But then again, I'm a monkey with a keyboard who has been involved in the production of exactly zero major motion pictures or television shows in my lifetime. These guys have done hundreds. But still can't figure out how to test a connection and see if it needs to be rebooted or plugged directly into the router before going live in front of Baldwin's presumably massive audience. And then, predictably, have to helped out by a Young. Then add the Titleist visor for that Big Dick Boomer energy. It's just priceless.

Though not everyone was in the mood for it:

Still, everyone's favorite part is Baldwin yelling at Leonetta about the dogs.

Personally, I only took one semester of Spanish, and that was in middle school. So my skills with the language are limited to what I've picked up from Dora the Explorer and warning signs. So I can't speak to whether Baldwin was being grammatically correct to poor Leonetta here. I just know that he's handsome enough to be in The Bubble. Where it doesn't matter if you can speak a foreign language, people will just say you do.

All in all, we owe these two discredited, scandal-ridden Hollywood icons our thanks for even attempting this. Their utter lack of self-awareness and complete inability to pull this off without embarrassing themselves was a joy to be hold. And in Woody Allen's case, the funniest thing he's done since he played a sperm 50 years ago.

So please, Alec and Woody. Make this a regular thing. Your country needs it.