Here is the first edition of the wheel blog featuring replies I got on Twitter. I hate coming up with my own topics so I might just run this into the ground. Most of the ideas were pretty bad, but a few were ok. My least favorite was “Why Pete Rose should be in the HOF”. Shut up Ryan. I don’t support gambling of any kind. I'll have some choice words for the Penn National rep at my Penn National Compliance Training this Friday.

Other people didn't give me a topic and just complimented me instead. I put the compliments on the wheel too.

Good I got a compliment. Huge fan already.

Very nice of you @Girl__Fierii. Not a topic at all. Let’s discuss.

Some warehouses have huge ceiling fans. They move really slowly and don’t look like they’re doing much, but they must circulate air pretty well or else they wouldn’t use them.

If I was going to purchase a fan I would start at Home Depot or Lowe’s. Unless anyone knows of somewhere better.

Fan is short for fanatic.

Here are some things I am already a huge fan of: 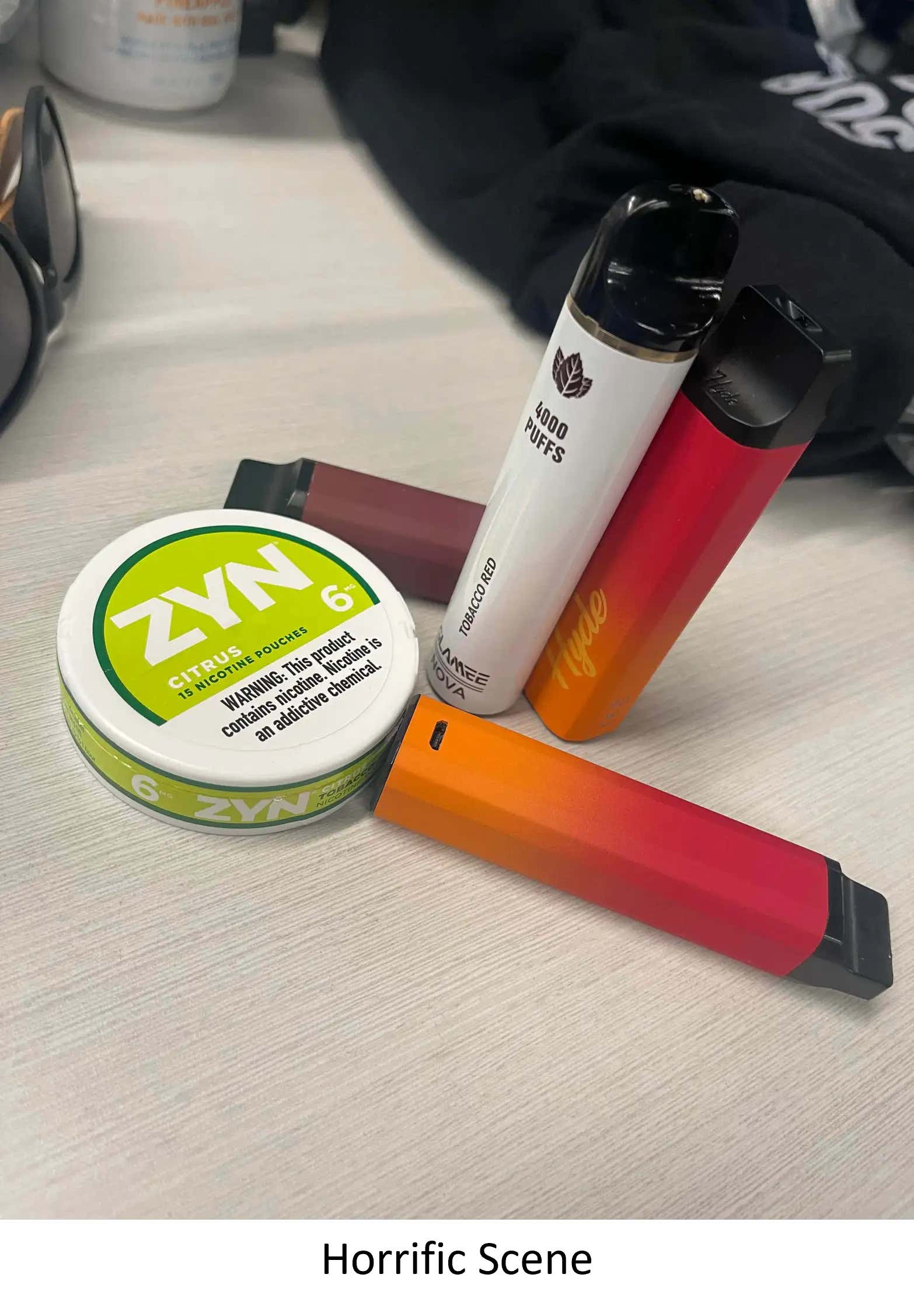 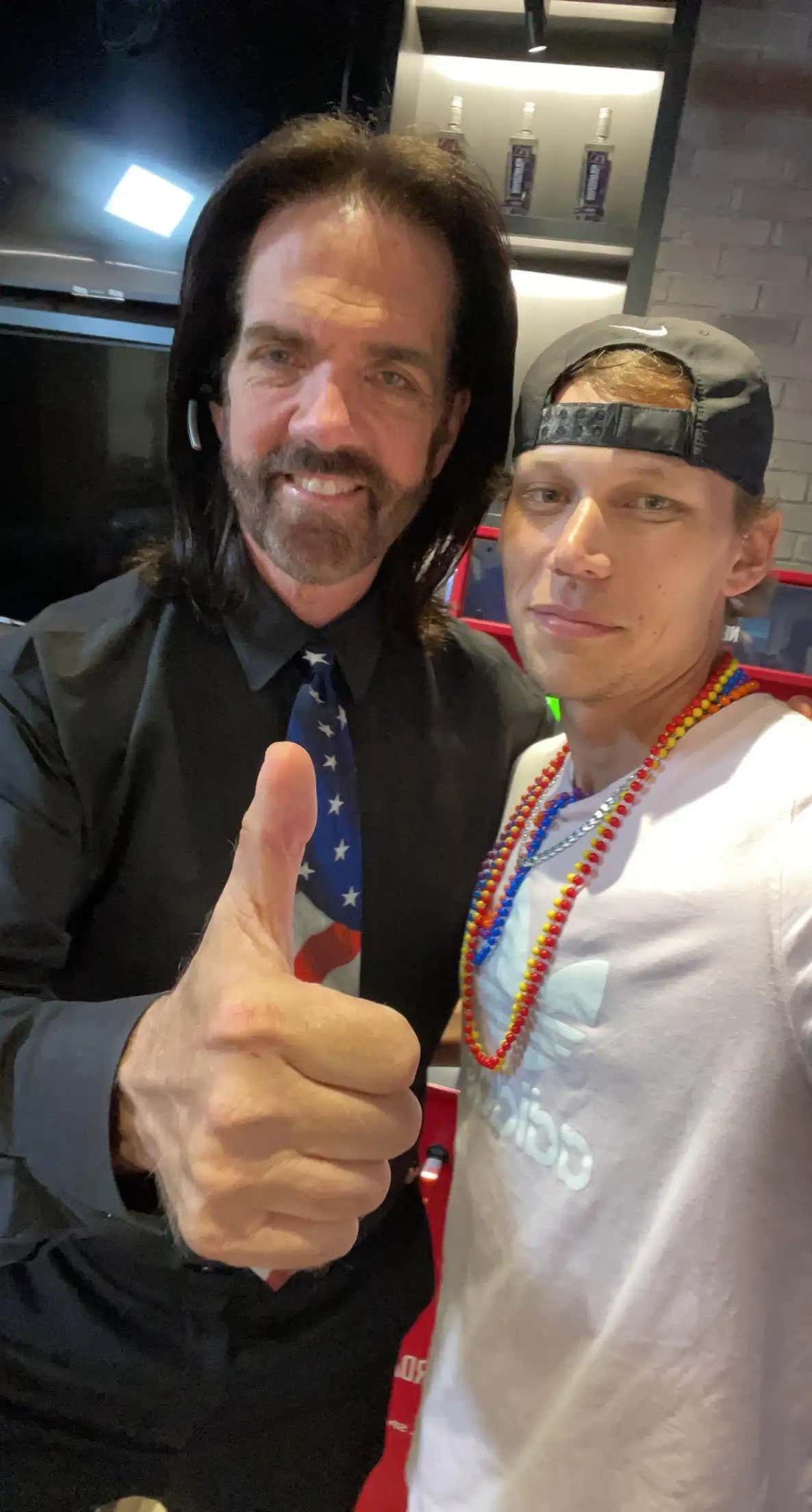 Here are some things I am not a huge fan of: 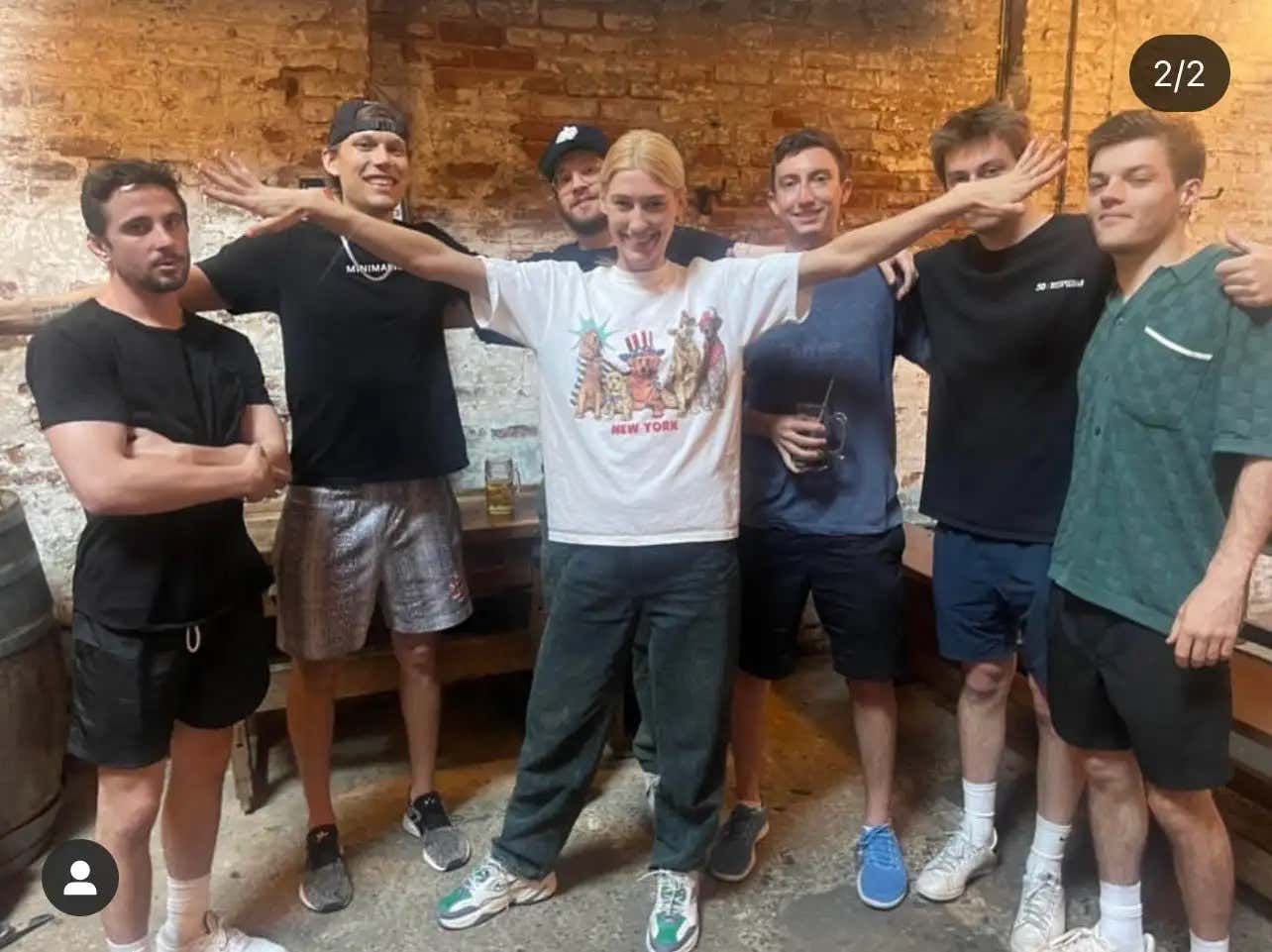 I'm gonna go sleep on Nick's small couch. Big fan of him too.