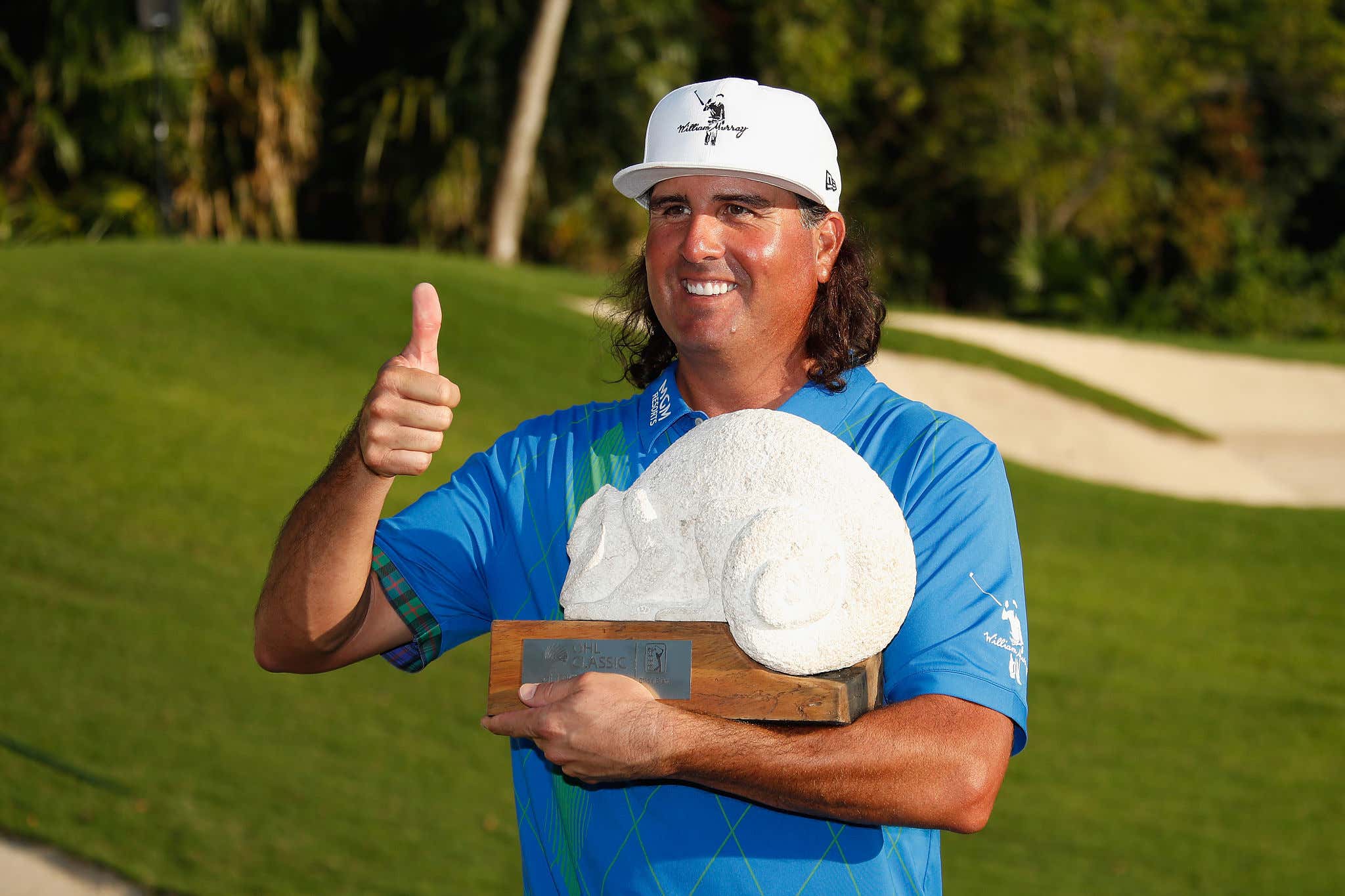 Leave it to Pat Perez to cut through all the bullshit and be the only honest voice in the room. Could not have been more cut and dry about it. The sky is blue and water is wet and Pat Perez is playing LIV Golf as a nice semi-retirement gift to himself. Good for him, man.

I know I've taken a tone of "tsk tsk" towards LIV Golf in general and I stand by that. But there's definitely a sect of guys who would be stupid not to take their money, play a little golf, and ride out into the sunset. Pat Perez could not be more in that boat. He's had a really good and respectable PGA Tour career. The longevity alone is admirable. But what's his legacy? Being the likable dude from SoCal that stuck on Tour for 25 years? That's about it. That's a great legacy to have and I don't think anybody's opinion of him changed when it was announced he was going to LIV. I only respect and like him more now that he's said why.

That money's better in his pocket than theirs anyway, right?