Chaps already blogged about this Tweet, but 1. I didn't see he was working on the same topic as I was and I am a notorious double blogger anyways and 2. I'm in a major brain block/blog drought and need this so I'm gonna charge ahead and 3. they brought this Tweet up on the Yak today which led me to wonder:

(Warning: If you think I'm gross don't read any further.)

because until then I never had a problem. So I kept kicking it up a notch foolishly thinking I'd be able to get there. By the end I was basically Eddie Van Halen playing Eruption at 50x speed.

My brain had alert sirens going off warning me that my organs were about to shut down in order to send all my body's energy to my right hand & cltr*is (clitoris). That meant my bladder was no longer able to hold back & I felt like all of this had to be building up to something crazy and I just knew that one more stroke of that dusty 'ol Gibson (clitoris) was going to send an Old Faithful geyser of piss blasting across the room.

Defeated, frustrated, and extremely sweaty, I finally gave up. My crotch felt like Antonio Margarito after that 2010 fight with Manny Pacquiao. 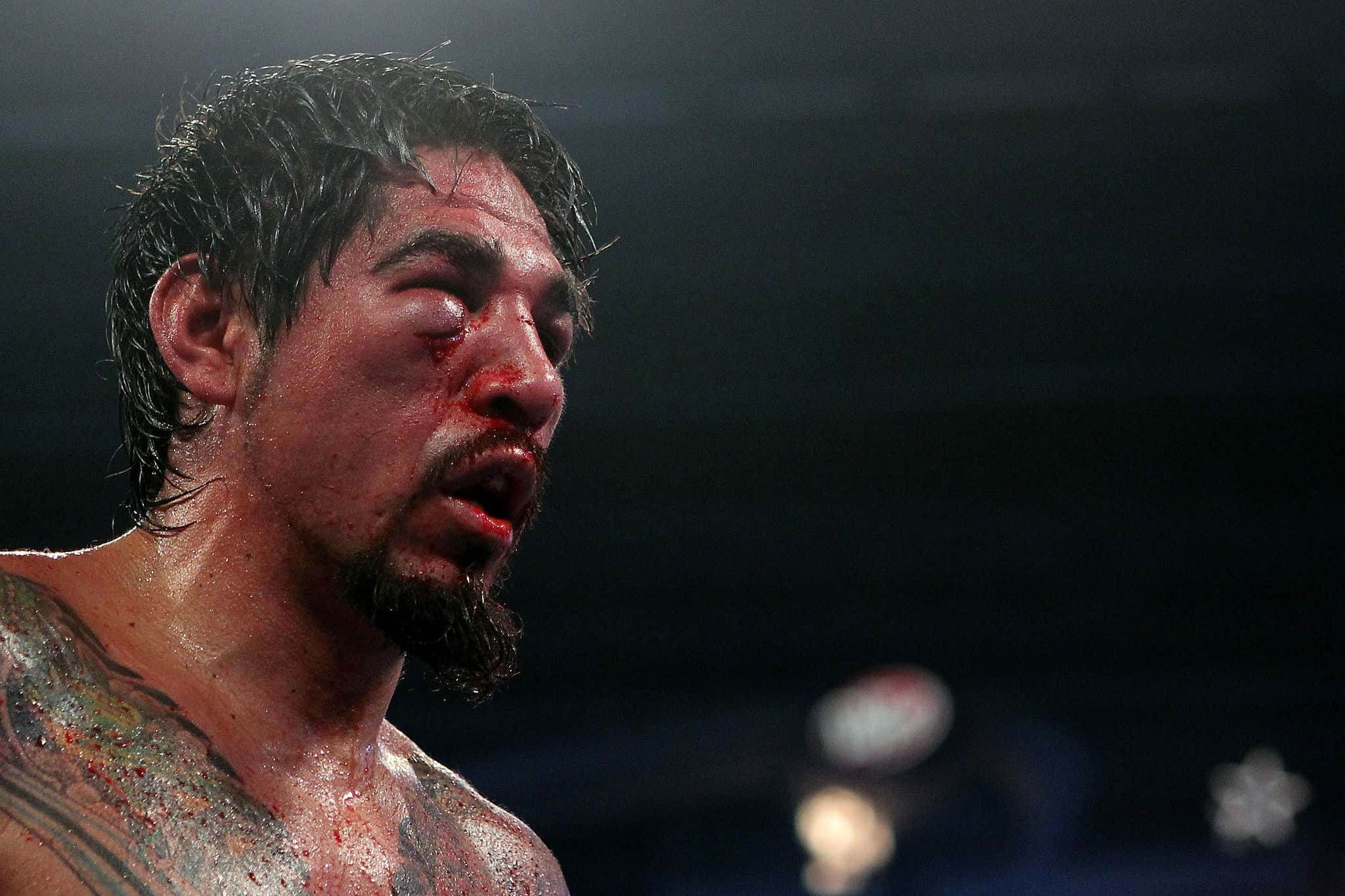 A lone tumble-weed blew quietly across my lap. I sat in frustrated silence wondering what was wrong with me.

According to PubMed.gov AKA The National Library of Medicine:

Circling back around to Radio Shack - it sounds like they're willing to help anyone squirt these days, especially since it appears their account went rogue in mid June…

The RadioShack most children of the ’80s remember is long gone, of course. The retailer filed for bankruptcy in 2015, then again in 2017. Its brick-and-mortar stores shut down long ago, but the well-known name was bought by entrepreneur investors Alex Mehr and Tai Lopez. Two months ago, the pair relaunched the brand online as a cryptocurrency swap, to supplement the tech offerings and branded retro apparel the company was previously selling.

So, if I'm understanding this all correctly, these guys Mehr & Lopez bought the entire brand & are just goofin' with it. And the Coffeezilla part is their way of trolling a guy who called them scammers: 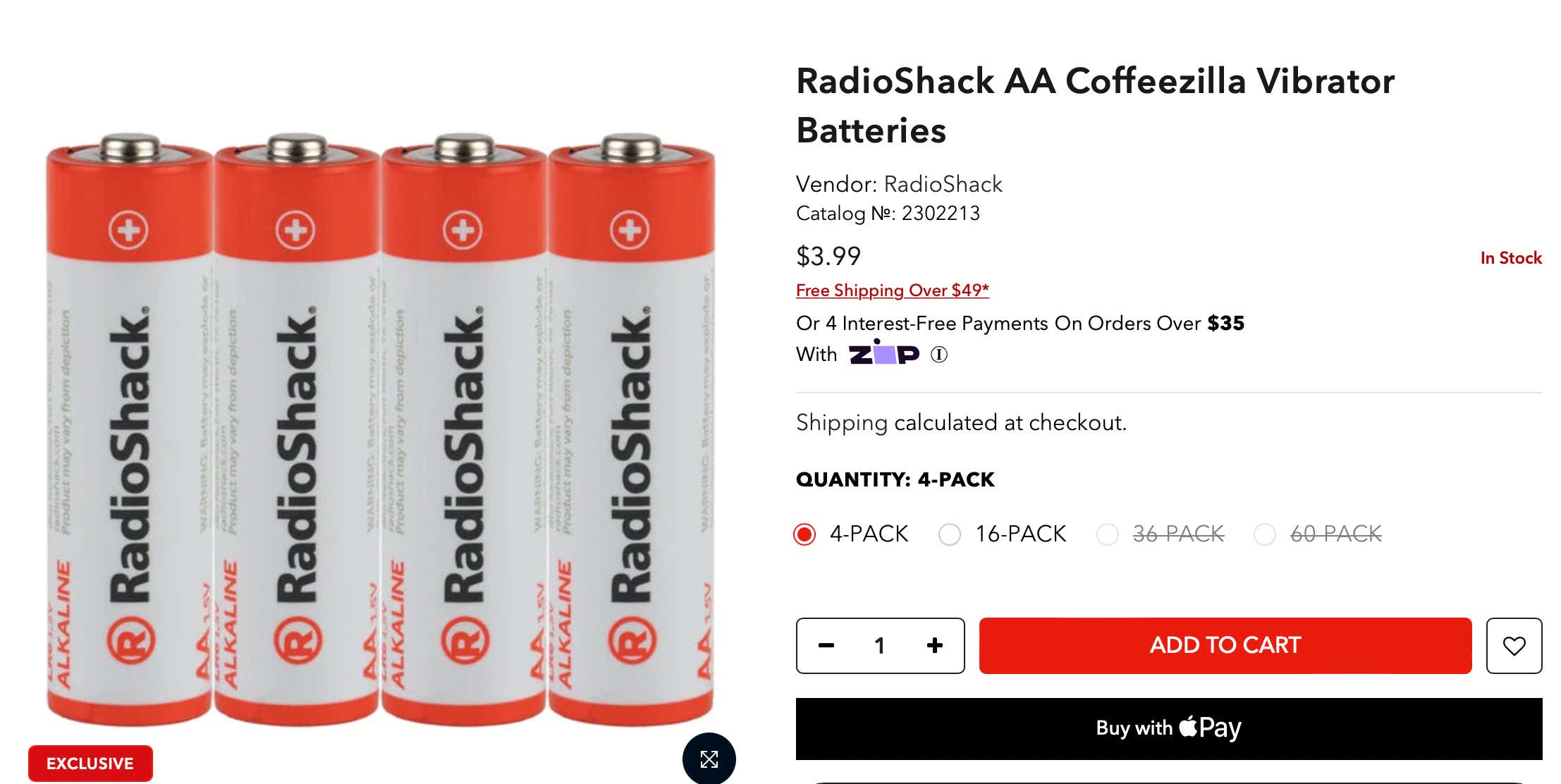