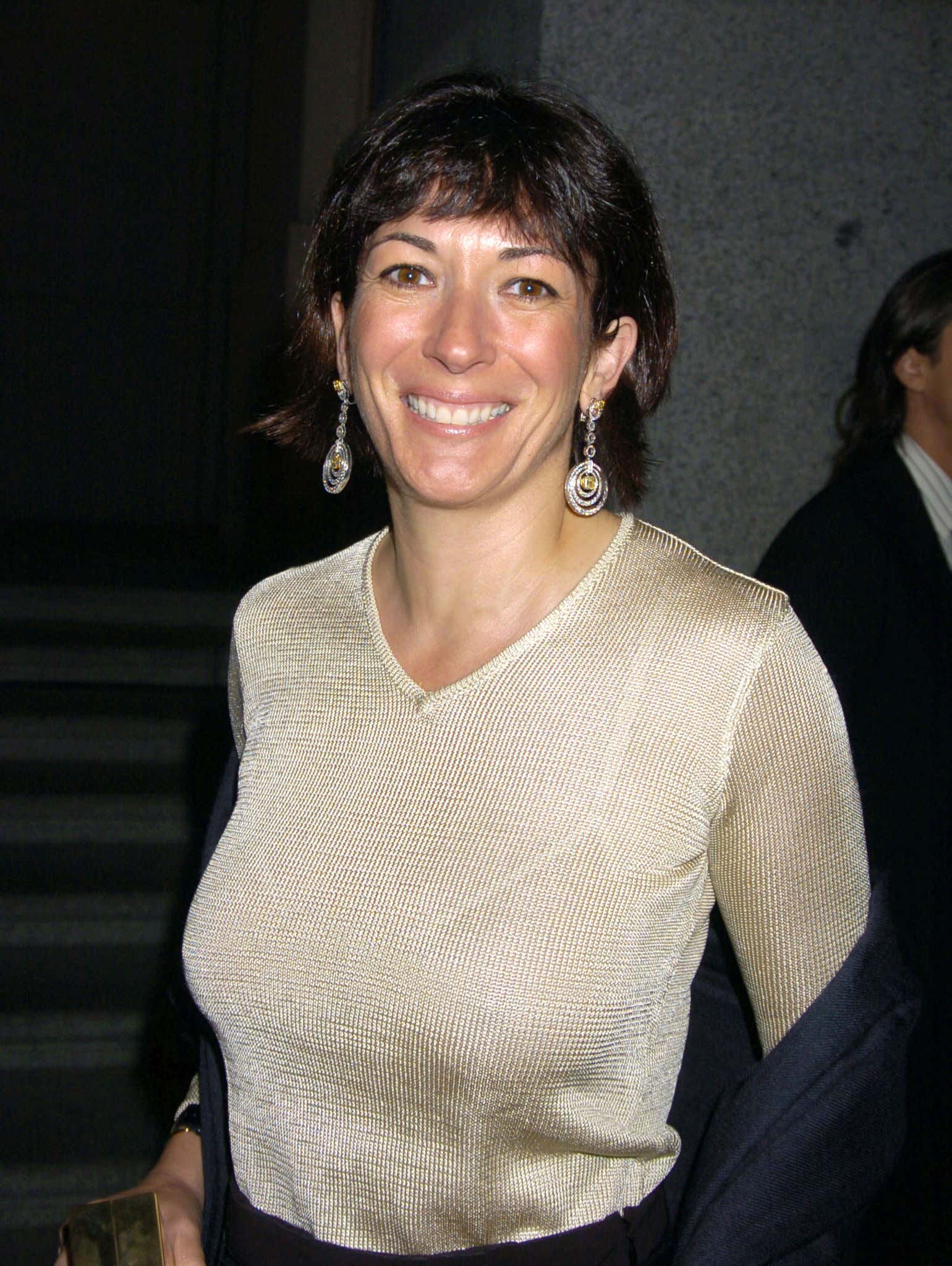 Judge Alison Nathan handed down the sentence after slamming the  'heinous and predatory' behavior that saw her prey on girls aged just 14 with Jeffrey Epstein. …

'The damage done to these young girls was incalculable,' Nathan says.

'The conduct 'demands a substantial sentence'

'A substantial sentence will send an unmistakable message that those who engage in the sexual abuse and trafficking of underage victims will be held accountable by the law.' …

'Miss Maxwell directly and repeatedly and over the course of many years participated in a horrific scheme to entice, transport and traffic underage girls, some as young as 14.'

'Miss Maxwell is not being punished in place of Epstein nor as a proxy for Epstein,' Judge Nathan says.

'Miss Maxwell is being punished for her role.'

Ghislaine Maxwell is 60 years old. Which means that, if the prison system does what it's supposed to do, she won't see breath the fresh air of personal freedom until she's a graying old witch, standing in the on-deck circle of eternity. Which, in her case, will hopefully amount to her spending an infinite amount of days lining up an infinite number of demons to take turns raping the man she groomed underaged, naive, at-risk girls for. The two of them deserve to suffer as they've made innumerable children suffer. Justice doesn't always win the day in this life. We can only hope it wins the forever in the next one.

Nice touch by Judge Alison Nathan on this one, by the way. Pointing out, correctly, that this verdict and this sentence aren't some clumsy, sloppy way to pile on a post-mortem Jeffrey Epstein. This is punishment for what Maxwell did. That she can't be portrayed as some mere accomplice. She's not just some unwitting dupe under the influence of some powerful, wealthy man. She wasn't simply doing what she was told to, like the henchman of some Batman supervillain. She was an active participant. Worse, by all the testimony of the victims and others, she fucking enjoyed it. Relished it. Got off on destroying multiple childhoods. Both by Epstein's hand and her own. A master manipulator who hunted the weak and vulnerable like the predator she was. Working with the apex predator she dated. And not enough bad things can happen to her during the many years of incarceration she has left.

All of which brings us to the ultimate question every, single one of us is asking: How long will Maxwell last? The only person left on the planet with as much dirt on very rich, incredibly influential, and enormously powerful people as Epstein had, is her. And he lasted a few months behind bars. While allegedly on constant suicide watch, 24/7. During a few minutes where guards supposedly weren't surveilling him. And as the CCTV security cameras (plural) reportedly failed. No one was disciplined for those failures. The Attorney General of the United States said he looked into it and did the, "Let's move along, folks. Nothing to see here" thing.

So how naive would any of us have to be to think Maxwell will make it to see her release date in 2042? It happened to Whitey Bulger. It happened to Epstein. As Michael Corleone put it, "If anything in this life is certain, if history has taught us anything, it is that you can kill anyone." Or, if you prefer, let them do it themselves, like Frankie Pantangeli did while in federal custody. The whole world would prefer that this evil, wretched woman tells us what she knows about the evil, wretched creeps she lined up young girls for. But there's no way she gets that chance.

Still, great job by judge and jury both.