Jodie Foster and Kali Reis have been announced to star in Season 4 of HBO's True Detective. I hopped off the train midway through Season 2's abomination of television. Season 1 however was remarkable. In a recent Snake Draft, KFC and Chief marveled that it was maybe the best season in all of television.

It got me to thinking, who would you want to see as a tandem in True Detective ?

Now I think you have to play it realistically and not turn into the mongos who used to call WFAN with trades like Mike Trout and Ohtani for Marwin Gonzalez. So while Matt Damon and Ben Affleck would be fantastic television, it's highly an unlikely occurrence.

I decided to cook up some potential tandems for future seasons of True Detective based on my own personal preference, I really do think they would all be entertaining in their own way.

The first is a very loose combo and would have to be way down the road given their age , but ... would 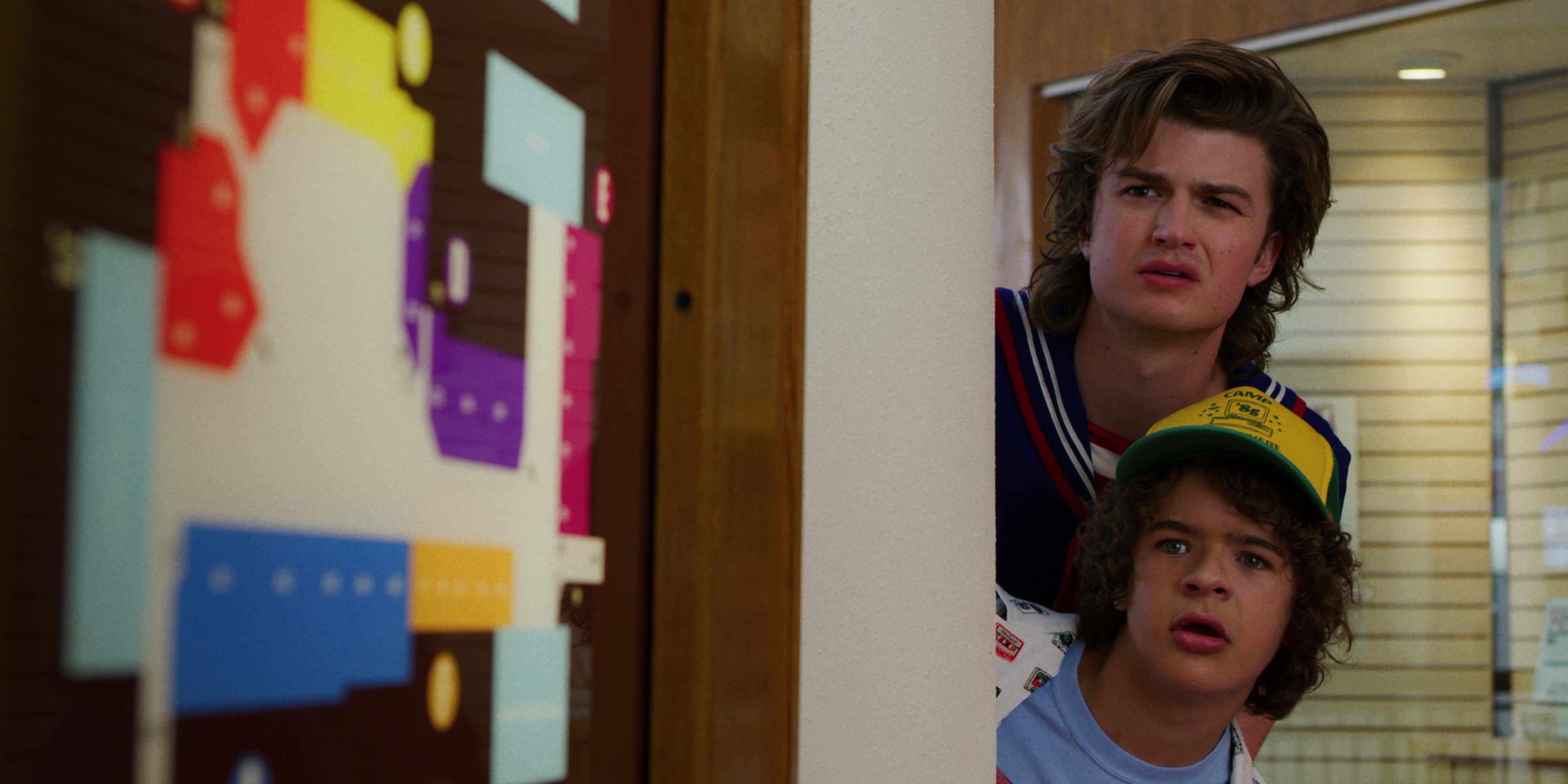 would be something worth watching. Every time they are on the screen together I laugh. They have grown stronger and stronger over the seasons and play well off of each other. My idea would be this :

10 years down the road , "Steve and Dustin " have gone through the motions of their first few years as cops, looked down upon by their fellow cops in the department  in some run of the mill town in middle America until they finally decide to take the detective test. They both pass , and find themselves on a major case as their first case together. The story can pick up from there and two guys way in over their heads knowing they need to get their acts together, pushing each other through the long hours and weeks,  and bonding to prove the department wrong .

I know this is a stretch duo, but Stranger Things sure is hot in the streets ,and these two would be a compelling pair. I think a "buddy comedy" on Netflix is more likely where these two would end up working together rather than a major budget show from HBO, however it's all hypothetical so why not dream for Steve and Dustin to be investigation a major case over 10 episodes ? 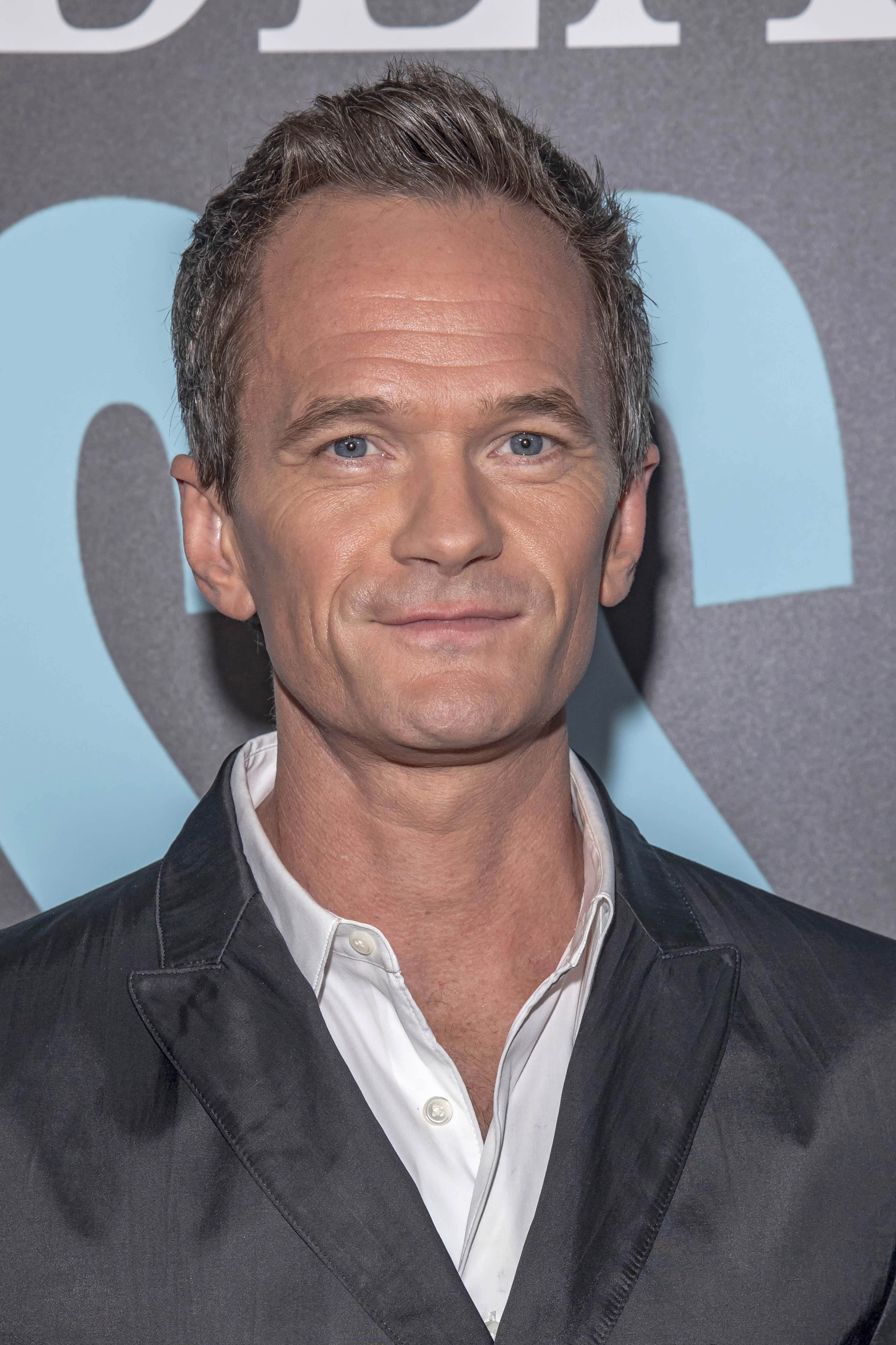 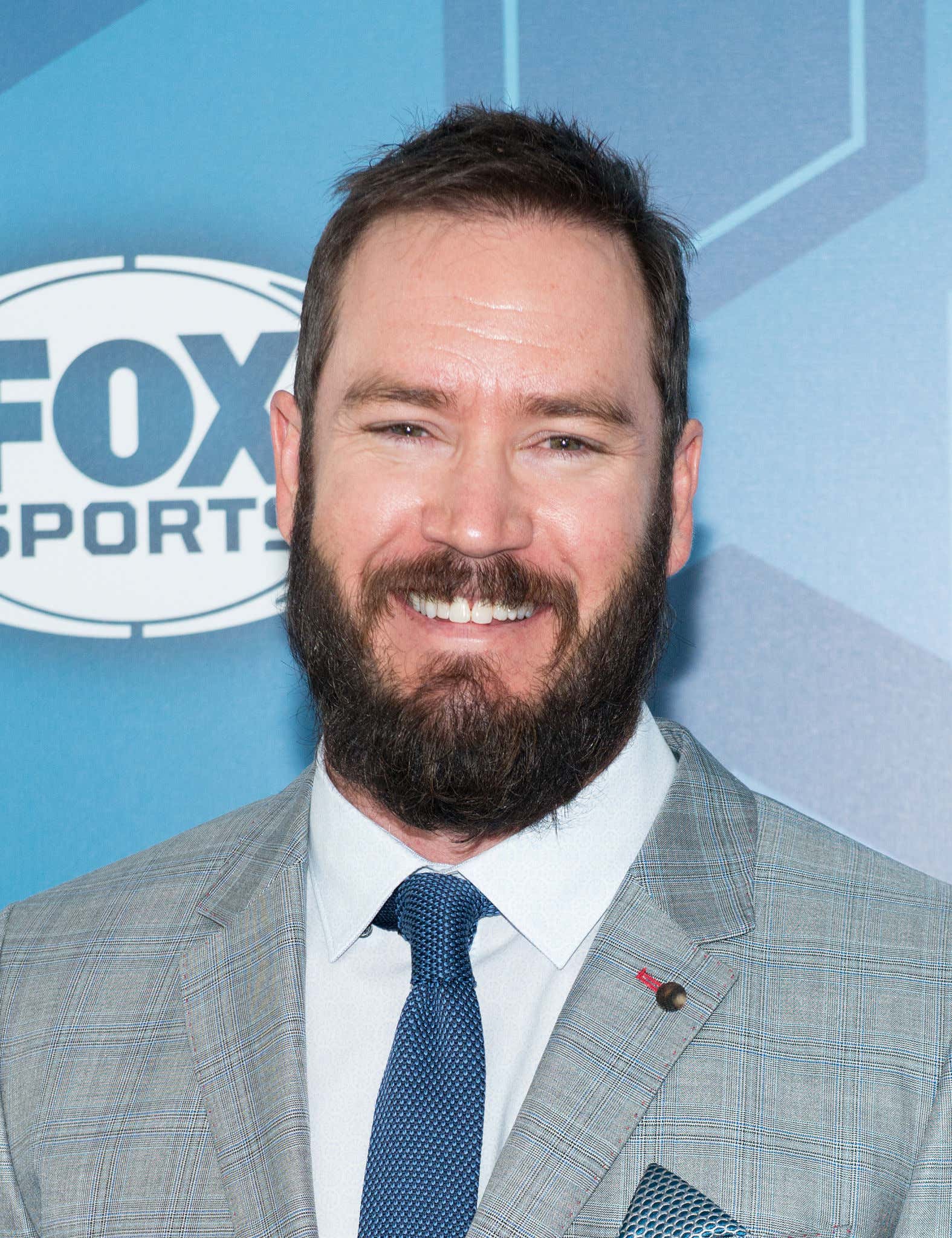 You had to know I was going to go nostalgic as well as try to write an Emmy award role for my guy MPG. People may forget that MPG was a major player in NYPD Blue for four seasons alongside Dennis Franz. He was pretty good in it and showed a new level of acting following his Saved By The Bell days. He had a brief run on Franklin and Bash, and was starring in Pitch on Fox before it got cancelled.

Neil Patrick Harris was enjoyable in Gone Girl, and could probably use the jolt of a serious role at this point in his career. I think with the right script, this combo could show people things they have never done in their careers.

My pitch would be two detectives who embody a fuck it attitude. Harris and Gosselaar have a decorated career but are hated by the administration in the department for doing things their own way, pushing back on authority, and going out of their way to be difficult to their boss, who was in the same class in the police academy as the two detectives and has bumped heads with them ever since.

Give me a good script, with these two starring and I would tune it and I bet most people would. 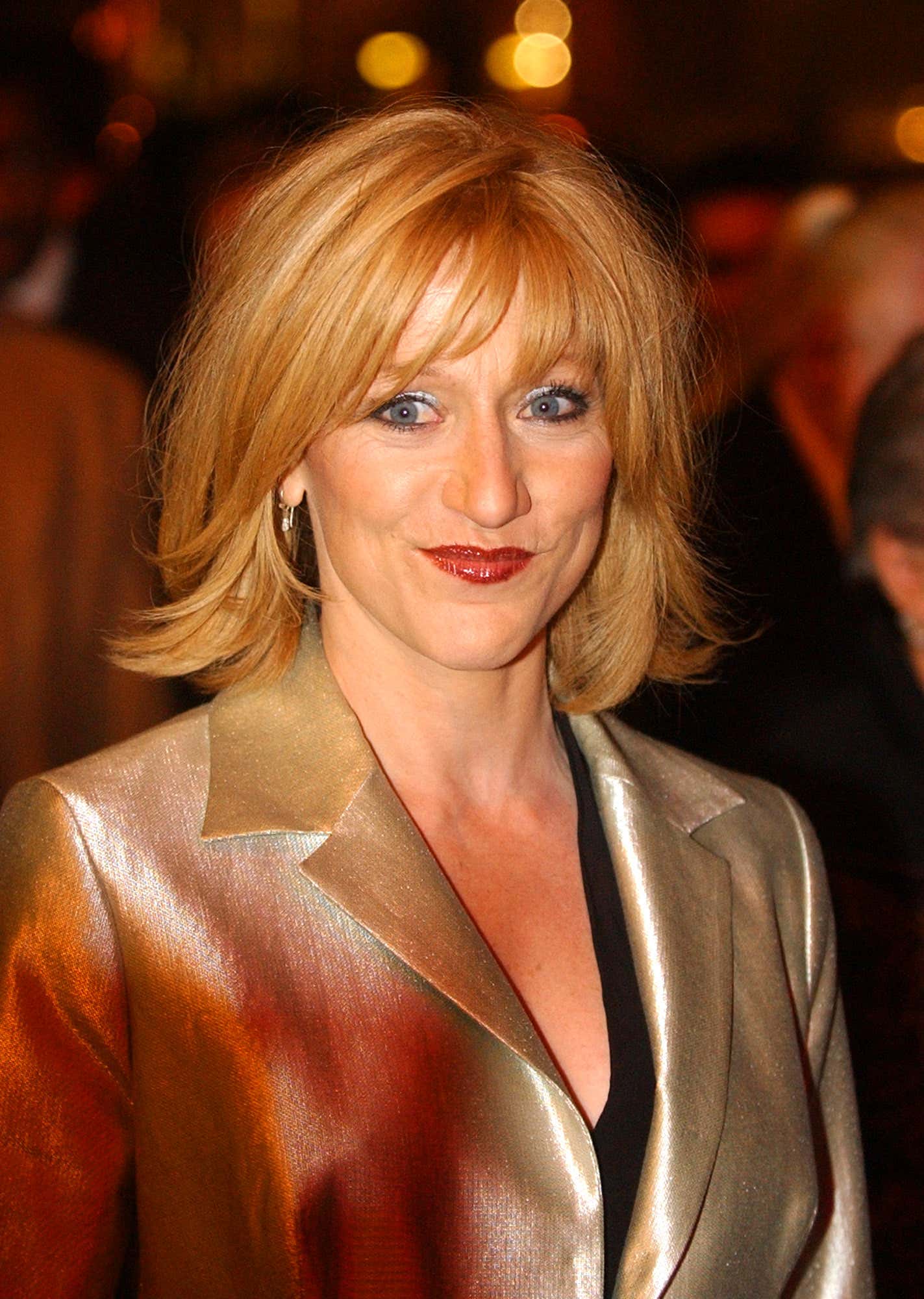 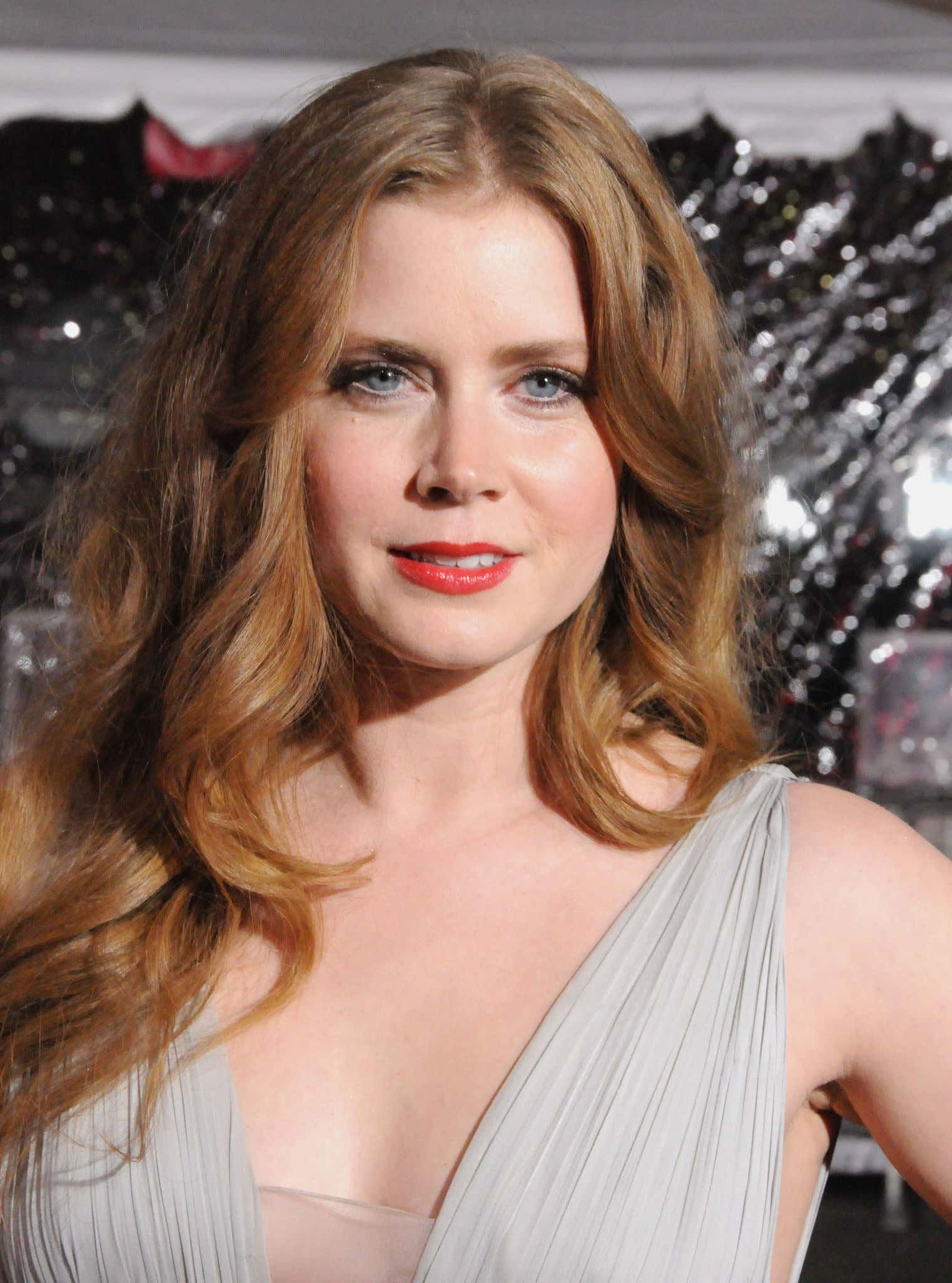 This is the way I would have gone if I was going two female leads. Amy Adams was terrific in The Fighter, and I enjoyed her in American Hustle. She gives off bad ass vibes, and I would 100% buy her as a detective.

Edie Falco is TV royalty after absolutely stunning performances as Carmela Soprano and Nurse Jackie. I actually only watched Nurse Jackie because of Falco.She's terrific in it, and it still is 2nd best to how terrific she was as Carmela Soprano. HBO already worked with her for a number of years, they know she's great… why not run it back in a new role ?

My idea : Adams is top notch detective who looks up to her family friend, mentor and role model in Falco.  Falco is on the tail end of her career , may have lost a step , and Adams knows it but struggles to battle how to tell Falco she's slipping without insulting her. Additionally, Adams knows the case is suffering if she isn't running point.

Not going this route is a miss by HBO in my opinion and I would LOVE to see this developed in future years.

​My last submission is the one I consider at the top of my wishlist. I also really think it's the most possible one. Hear me out. Both of these guys have worked in TV so you won't get the "I'm a movie star… I do movies" pushback. That is a big thing. Actors willing to do TV means they buy in, they are excited about it and will be really good. Hamm and Costner have both dominated TV with Mad Men and Yellowstone (two shows I never watched but you have to be a moron without eyes to know people rave about them and love them), so putting these two together would be an essential dream team. HBO has to make this work plain and simple.

My idea would be make it a period piece … 60's , 70's 80's or even 90's who cares, but give me some sort of throwback time period with these two as the leads. Maybe they are both on their way out and this is their last case together, maybe there is tension because they work well together but hate each other out of work. Honestly you could make the plot ANYTHING remotely interesting and I think these two would be like Jordan and Pippen, and likely be up for EMMY's.

Honorable Mentions I couldn't fully sell but wanted to :