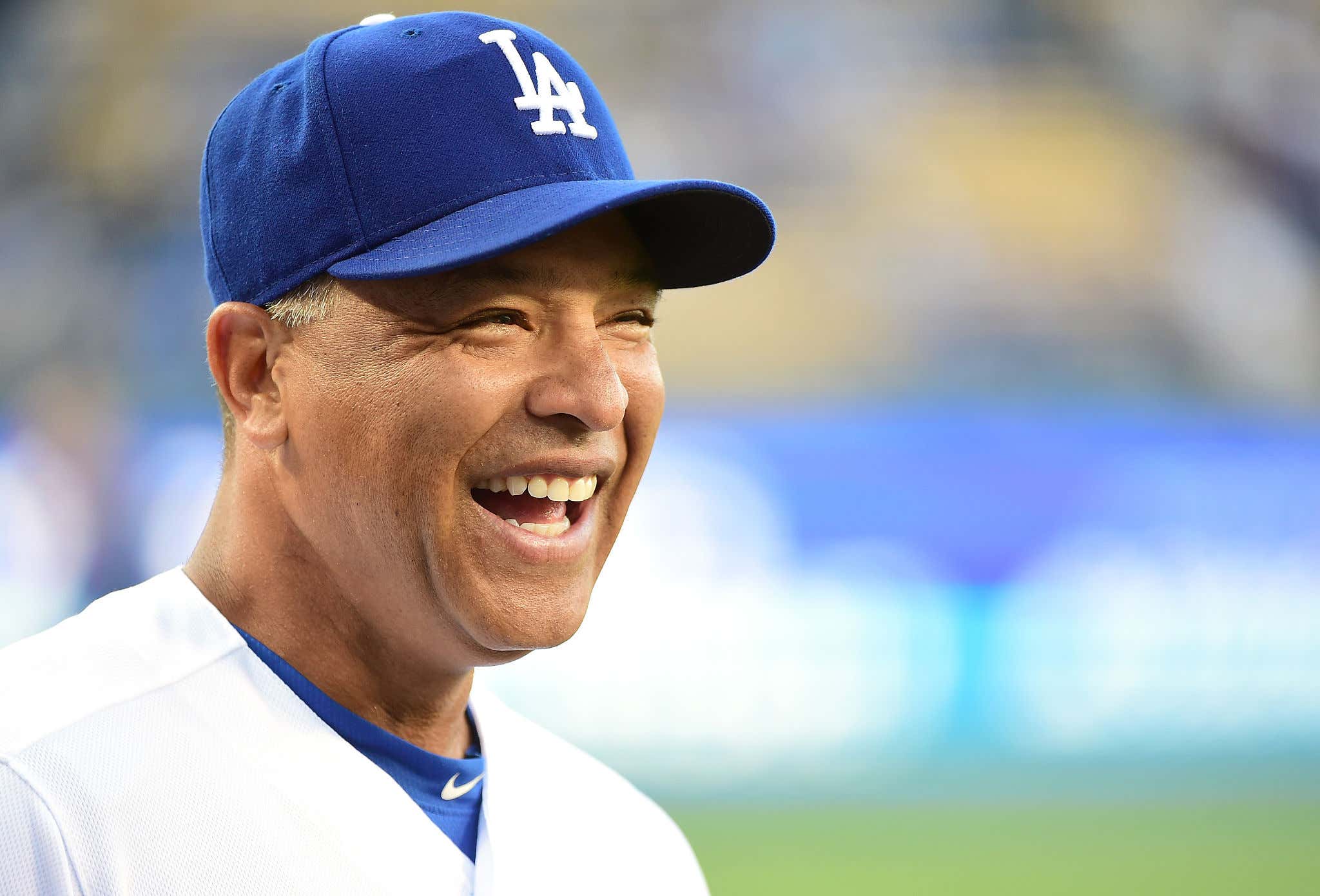 Definitely something I shouldn't get too riled up about, but I want what Dave Roberts is smoking these days. Saying the NL West is the best division in baseball in a completely serious manner? I get he's a manager in that division and he has bias, but come on man what are we talking about? The West is a nice division, it's got three solid teams.

The AL East? We're talking four playoff squads at this moment in time.

Hell, the fucking Baltimore Orioles would be in 3rd place in a handful of other divisions right now, including the NL West. They're knocking on the door of being a .500 ball club and pushing their run differential over into the + side. It's remarkable what manager Brandon Hyde has done with that club in 2022.

Every single inter-division game in the AL East is competitive. The NL West gets to play the D Backs and Rockies 19 times each. I'm sorry if the Dodgers have their own issues playing against those two clubs, but make no mistake the AL East is far and away the best division in baseball. Worry about your own first baseman wanting to leave after a weekend seeing his ex instead of stacking yourself above the AL East for no reason.