You may have heard the phrase, "no cheering in the press box" when it comes to journalists who are covering a sporting event. When you are sitting on press row, the expectation is that you are sitting there in silence and not acting like a fan. Mike Chambers of the Denver Post probably did that during this year's Stanley Cup Finals, but what's being talked about is what went down after the Colorado Avalanche won it all on Sunday night.

As you can see above, Chambers, a beat writer for the team, partied with one of the most prestigious trophies in sports after Game 6. That brings up this debate: is this too unprofessional of a move for a team beat writer to make? Twitter said... YES!

Here's what I'll say - I don't think beat writers should be partying with the team after winning the Stanley Cup. Do I care enough to *actually* get mad about this? Absolutely not. And I do believe there are some instances where it is okay for team media members to celebrate with the team.

When I was the play-by-play voice of University of Vermont Men's Basketball team in 2019, the Catamounts won the America East Championship and punched their ticket to March Madness. The players and coaches gave me the chance to climb the ladder and cut down the net (which was a very, very cool experience), but there is a difference between a beat writer who is supposed to be neutral versus being a part of the team's traveling party, sitting in on film sessions, and having team meals together. 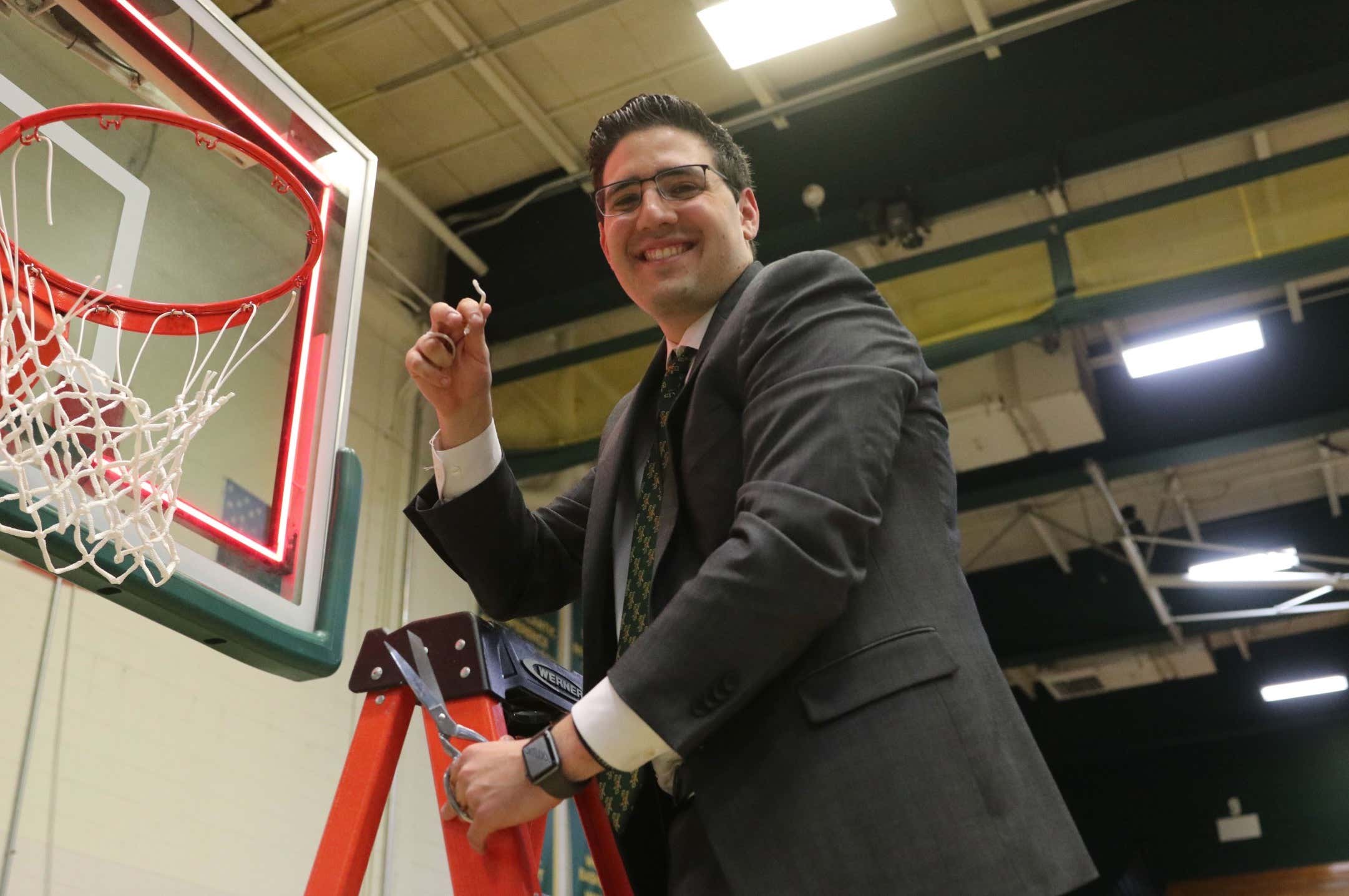 In this case, Mr. Chambers is representing an outlet that has no affiliation with the team. So, the roasts seem justified, but people will most likely forget about this by next week and the Colorado Avalanche beat writer will have a picture with the Stanley Cup forever.