It's not like I'm anti-tennis or anything like that. I just don't care. I've tried watching numerous different times, numerous different tournaments and everything like that. I need to get into it because it's the only thing on until golf starts on Thursday. This time of the year is basically get me to golf and then football season. I'd say baseball but the Orioles are on national TV roughly 1 time a year. There's only so much I can watch on streaming services to get me through the day of working from the recliner.

I always thought part of it for tennis was that I didn't have a rooting interest. It's not that hard of a sport to follow along with. I understand the rules so it's not like I'm sitting here confused. I just never cared about Nadal or Federer or picking a side. That all changes now. I'm all aboard the Camila Giorgi bandwagon. 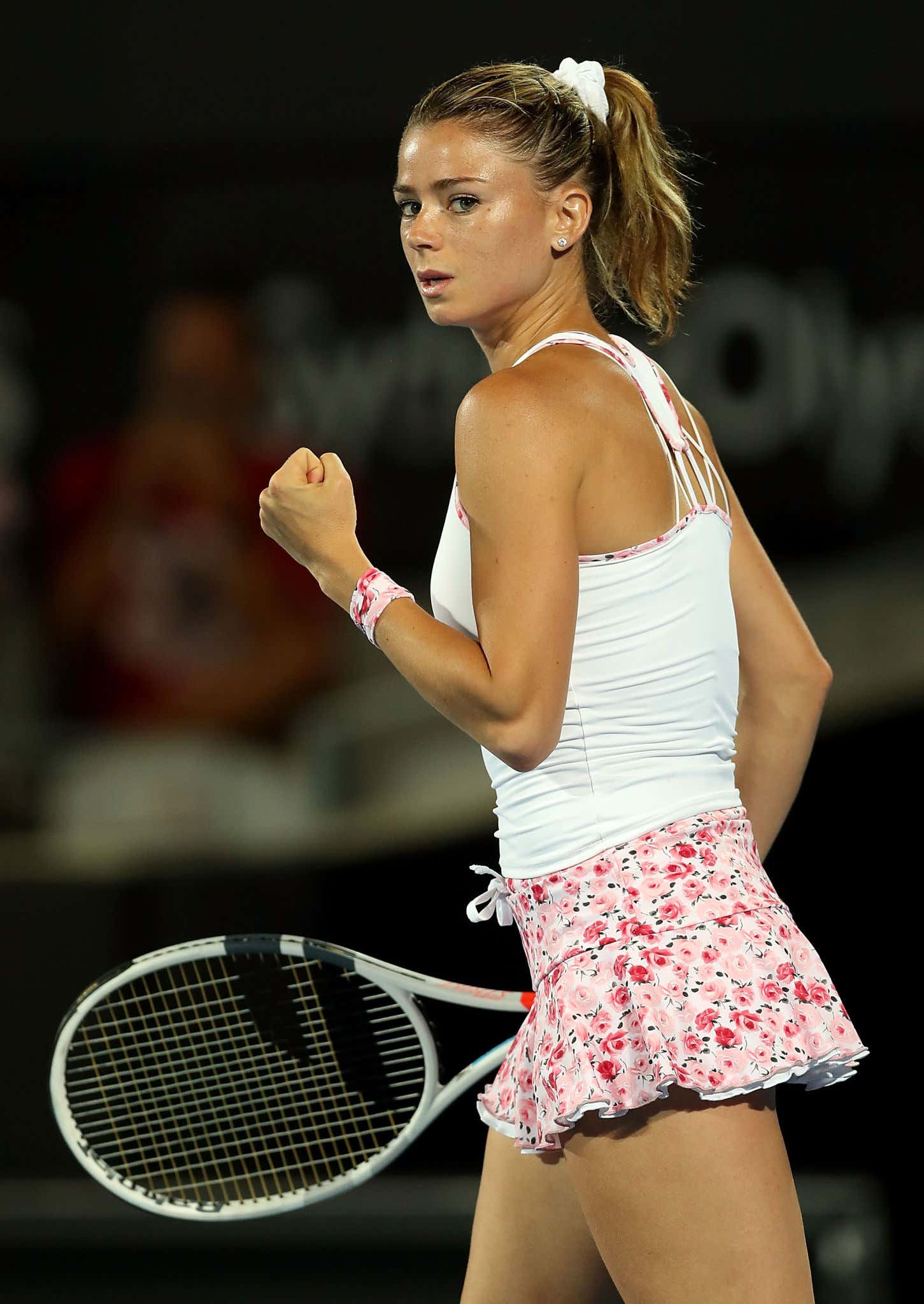 Feel like I'm getting in at the right time too. 3 career titles, best finish at Wimbledon is in 2018 when she made the quarters. It's like seeing your band at a college venue before they play the main stage at a festival. She starts her march to the title today at 11:30.