Well, this is it. This is step 1 to saving the Orlando Magic. We can talk about their draft and taking Paolo Banchero No. 1 overall. But it's simple. Shaq buys the team with some former teammates, they bring back these jerseys: 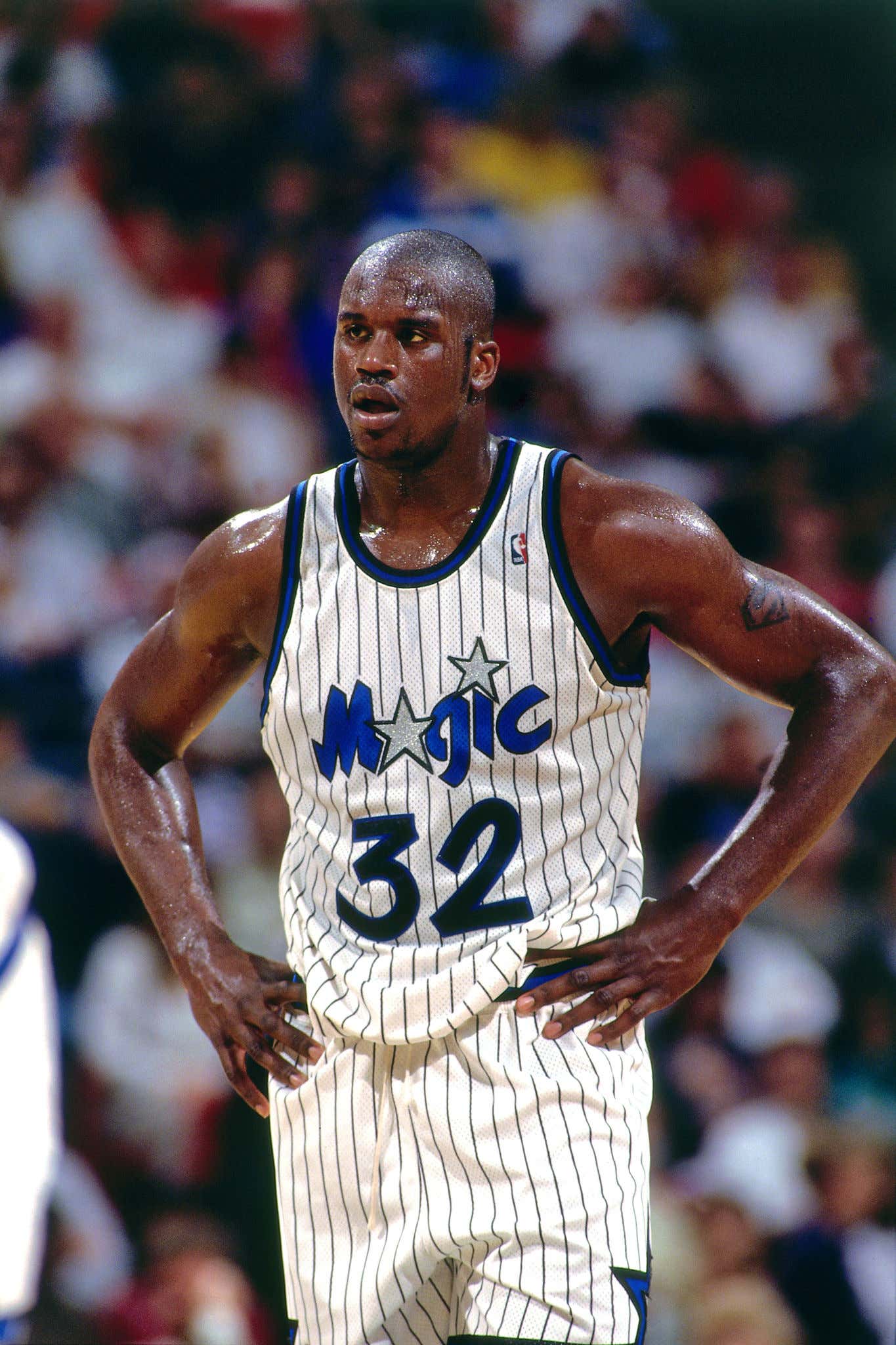 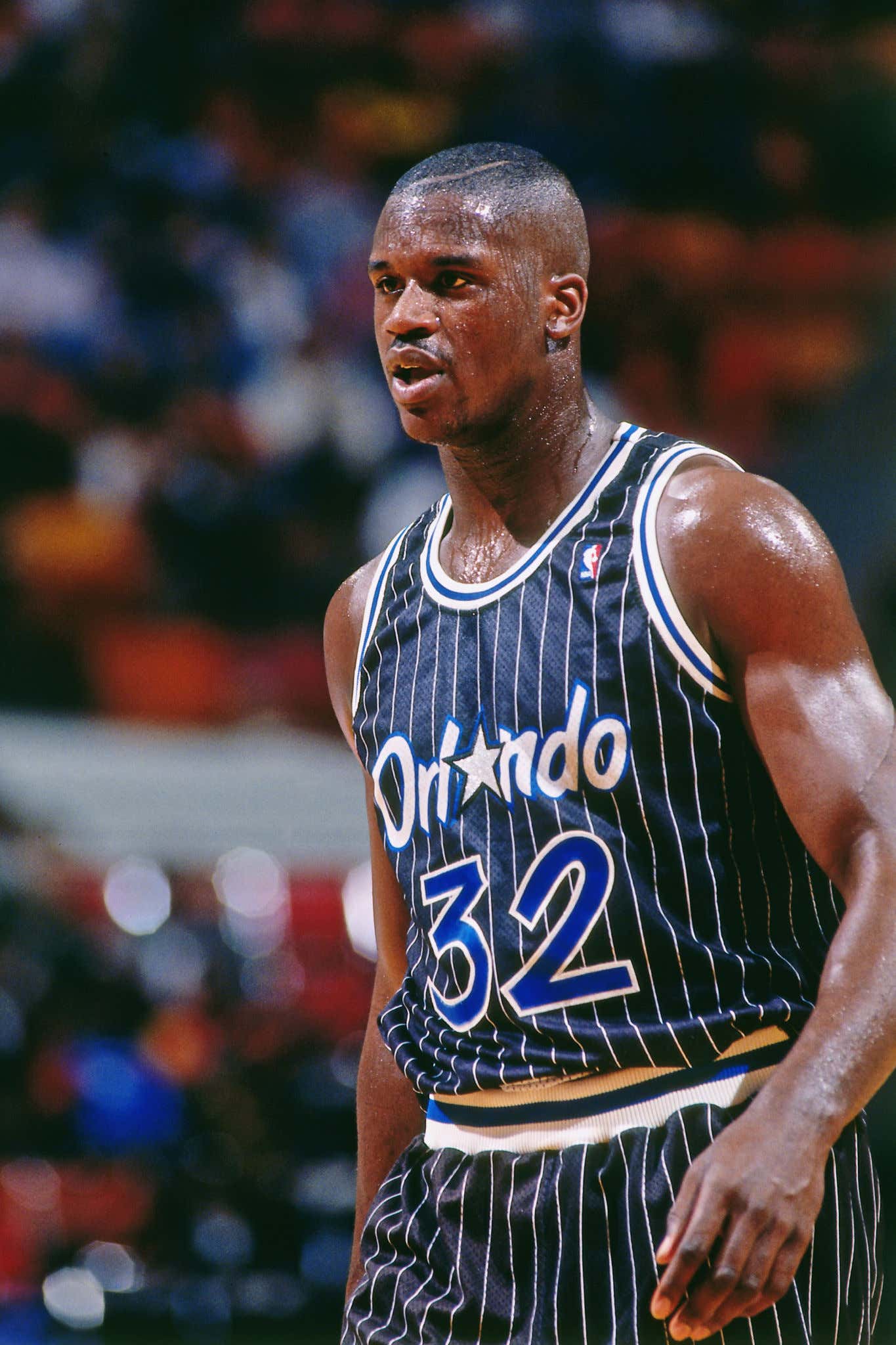 Maybe bring back a Lil Penny commercial and then bam, the Magic are relevant again. Maybe this time Doc Rivers will let Tim Duncan bring his family on the plane. My point being no one actually gives a fuck about the Orlando Magic in the year 2022. They have some fun pieces with Suggs, Wagner, Banchero, etc. But I don't think there's a Magic fan. Back in 1995? Everyone loved the Magic. They were fun. They were cool. They had sick Starter jackets and merch.

That's why Shaq and some of his former teammates need to buy the team. Maybe toss Jameer Nelson a lifeline and let him be part owner too since he was part of that 2009 team. All I know is this is the step to making the Magic matter. They've had 1 winning season in 11 years. That changes with Shaq, owner.